To a certain extent, Hunter Yurachek appeared to try and have it both ways in his update Thursday on whether we’ll have football or not.

“Football is incredibly important to us,” he told the media in a Zoom press conference that lasted roughly 40 minutes. “My fellow SEC members would say the same thing.”

He then proceeded to simply break down the raw numbers. The numbers are what they are.

“For us, it generates about $70 million of our approximate $124 million budget,” Yurachek said. “Not to mention the economic impact Razorback football has across Northwest Arkansas and across our state.”

A lot of people will point to that as the primary reason college conferences are pushing like crazy to have a football season and not looking at “the science.” That’s a phrase they love to use in the constant knee-jerk fear reaction a lot keep having over the coronavirus.

Yes, it can be serious for some people and it is real.

But college athletes are at greater danger driving down the road or being struck by lightning than dying (or even getting seriously ill) of the coronavirus. THAT is “the science,” whether you want to look at the number or not.

Yurachek and everybody else involved in college athletics would not hesitate to start shutting things down if those starting happening.

“I hate the narrative that we’re doing this just for the money at this level,” Yurachek said. “It’s not about the money.”

While that is true, college athletics is looking at “the science” like nobody else seems particularly interested in doing.

The other big part of a lot of folks don’t realize is just how much colleges spend on the players. It’s not a private industry where they get a commission on what the profit of college athletics.

It’s an arms race in college athletics and just running an athletic department in the Southeastern Conference is mind-boggling expensive … just to try and keep pace.

“The majority of the financial benefits go back into the lives and the experience of those student-athletes,” Yurachek said. “From their scholarships, it’s $11 million … their scholarship bill. We’ve spent $4 million for food.”

College kids can eat. If you do the math it works out to just under $1,100 per month per athlete or less than $40 per day for college kids burning more calories in a day than some families.

“We have an academic staff that helped them achieve a 3.43 cumulative GPA this past spring semester.”

It’s not about the coaches and high-level administrative people making good salaries, which they do, of course. Not as much as a lot of other schools in the league.

Several folks like to sit back and say shutting down college athletics right now is the wise choice. In Arkansas, no matter your age or physical condition you have a 98.9% chance of surviving the virus. Some may have long rehabs or even permanent conditions but that is not a big percentage.

Across the country not a single college athlete has died or even required intensive hospital care. We would have heard about it if it happened, considering the way the media jumps on every single increase.

Yet some don’t even look at the potential harm to college athletes without sports.

“We invest a significant amount of the resources we generate back into the lives and experiences of our student athletes,” Yurachek said. “That’s a financial piece of it.”

Ultimately, it is about the health and well-being of the players, which is what everybody says is the most important thing during this health crisis.

It may not be the way some want to view it, but “the science” says it is safe to play college sports.

Maybe in more ways than some realize. 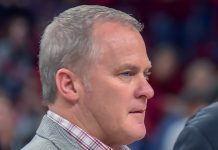 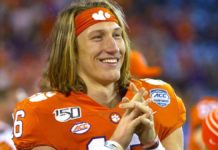 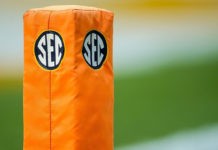 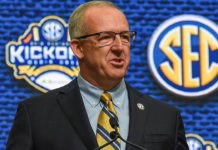 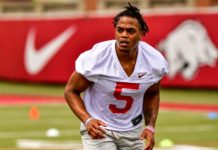 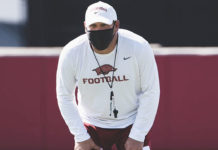 League releases testing, safety, guidelines but no schedule … yet 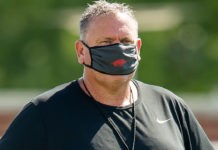 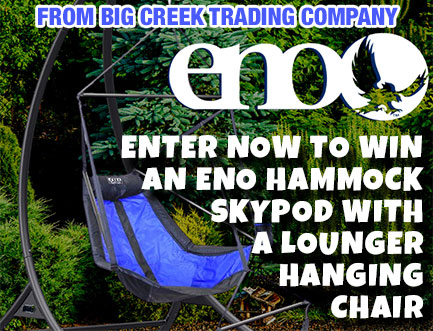