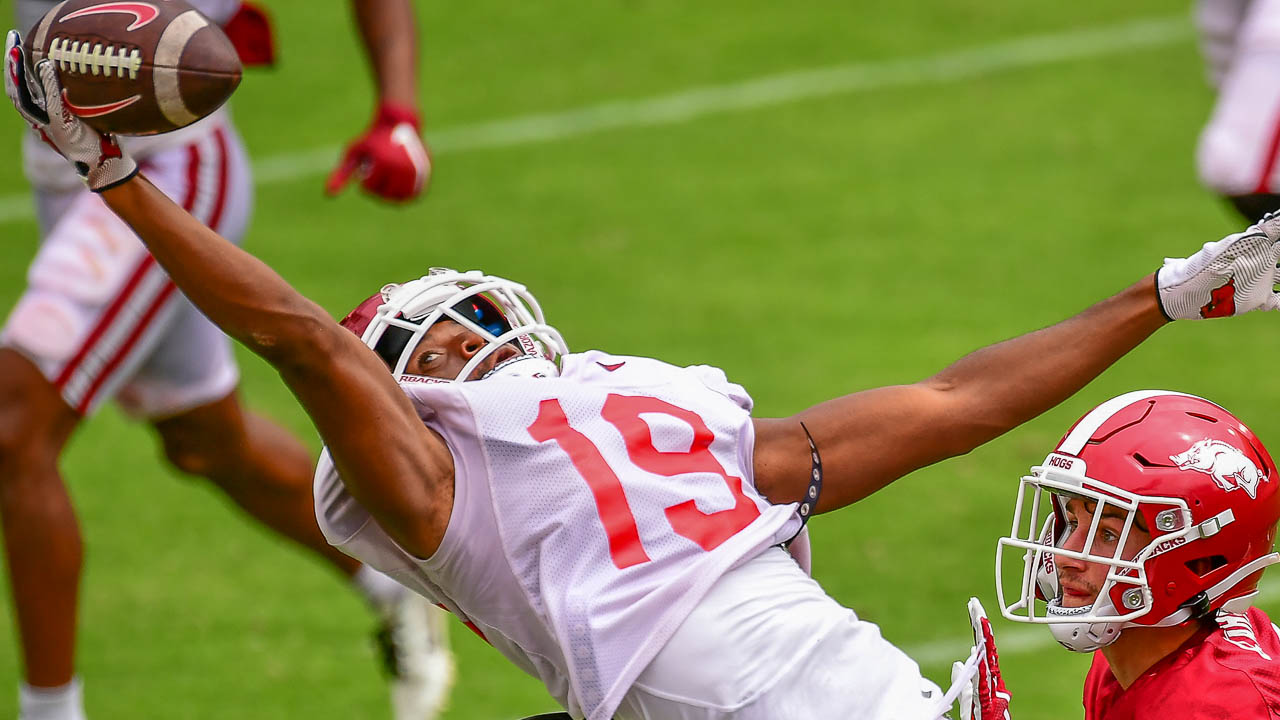 The one fascinating thing too many people get hung up on is wanting to know every time an Arkansas player develops a hangnail.

When someone is hurt badly enough to miss games or the season we’ll know about it and until then it really doesn’t matter. Oh, the fact people WANT to know is understandable, but others can worry about practice availability.

Frankly, if a coach wants to play games with injuries that’s his choice. Until college sports finally caves into the NFL-type injury report it’s just a cat-and-mouse game coaches will play. Some coaches will threaten to shut off all media access over reports about things, but that’s huffing and puffing more than anything else.

Saturday, Sam Pittman gave out the injury report of an entire string of players that didn’t take part in the scrimmage or are being held out for some unspecified nagging hurts.

As of now, everybody is expected to be available for the opener against Rice on Sept. 4.

That’s less than two weeks away and we’ll know then what’s real and exactly what deserves concern.