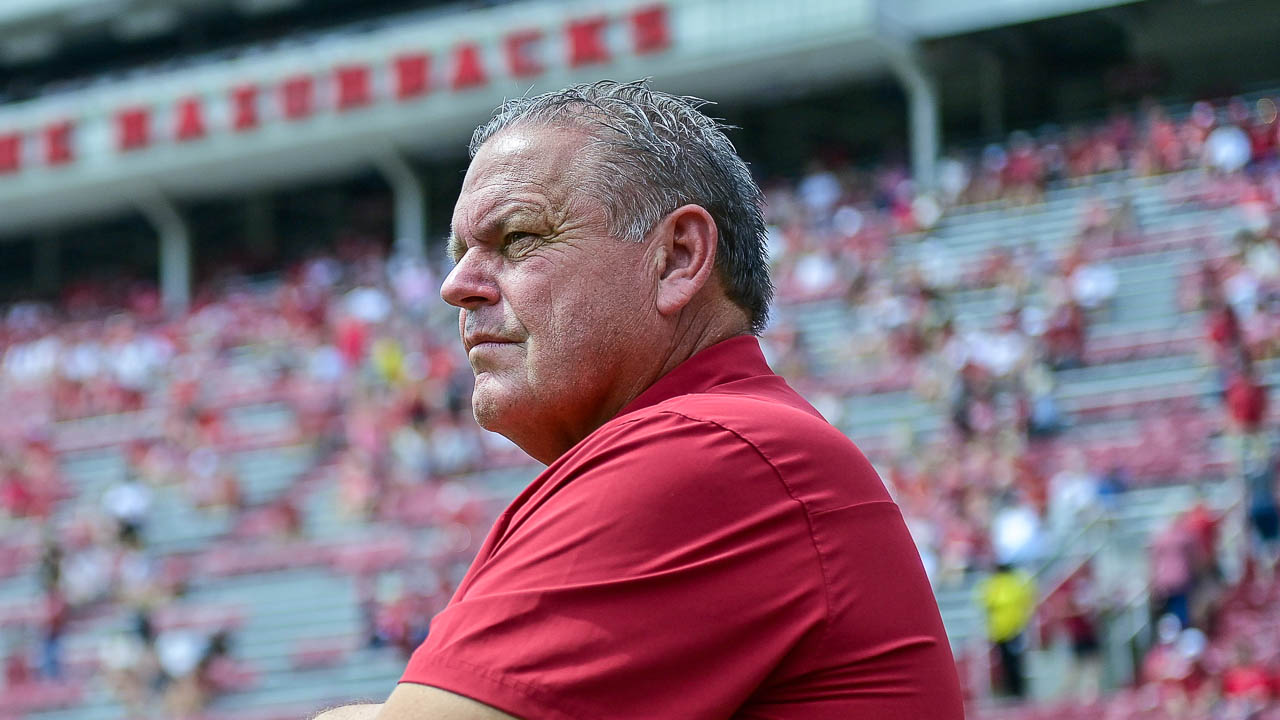 FAYETTEVILLE, Ark. — If you want to see Bobby Petrino’s return to Razorback Stadium you’ll have to be there or have internet.

Kickoff times and television information were announced Thursday for the first three games of the season.

It will start on Saturday, Sept. 3, against Cincinnati at 2:30 p.m., which means it’s going to be hot … probably really hot.

The game will be televised directly opposite Georgia-Oregon on ABC. The league officially kicks off the season on Thursday, Sept. 1, with Ball State-Tennessee and Louisiana Tech-Missouri.

Both of the Razorbacks’ first games will be on ESPN. The Hogs will host South Carolina on Sept. 10 at 11 a.m.

It’s the third week of the season when the former Razorbacks’ coach comes back to Fayetteville to coach a game for the first time since his exit after spring practice in 2012.

That one won’t be on broadcast television, though. It will be internet-only, which is something every SEC team’s fan base has to endure at least once every season.

It will be the Hogs’ only game not on broadcast television.

Cincinnati cruised to an undefeated regular season and an AAC championship and became the first non-Power 5 program to reach the College Football Playoff before falling to Alabama, 27-6, to end the season 13-1.

The opener for Arkansas against Cincinnati on Sept. 3 is the first of seven home games in Fayetteville for the first time ever.