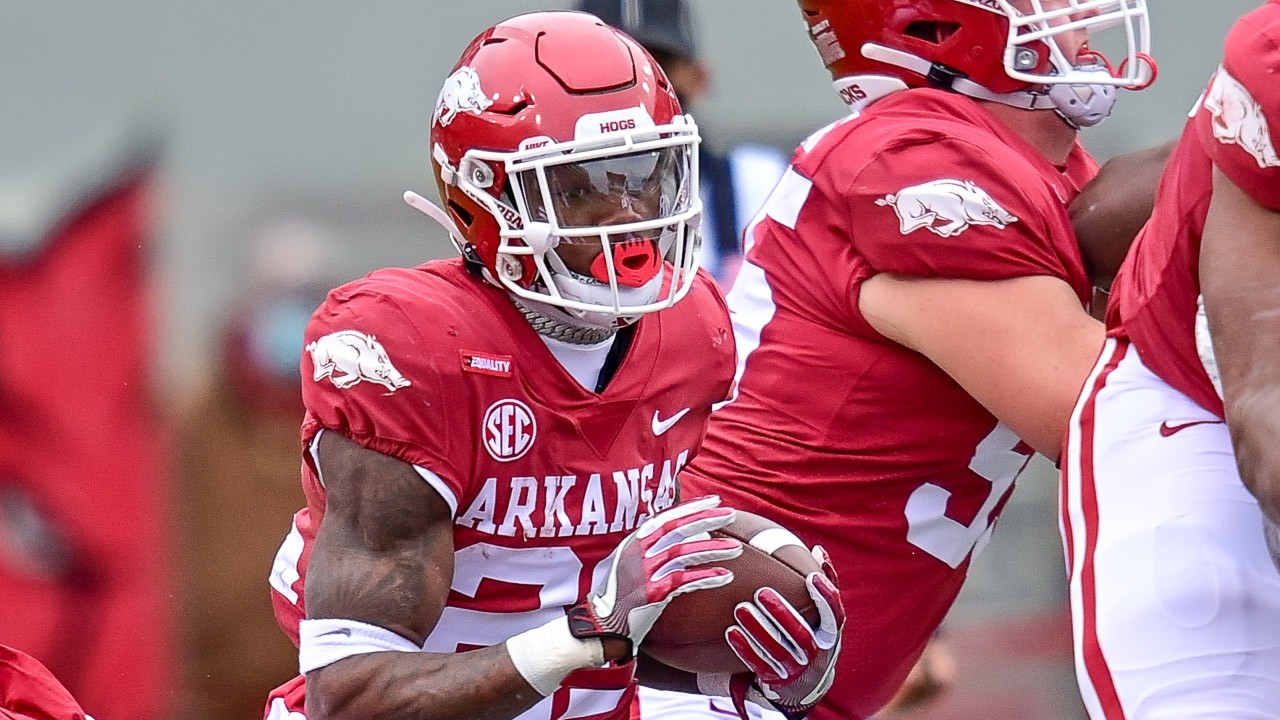 There are two more players that won’t be returning to Arkansas next season.

Cornerback Montaric Brown and running back Trelon Smith made announcements on social media they won’t be coming back after the Razorbacks’ 24-10 win over Penn State in the Outback Bowl on Saturday.

Brown led the Razorbacks and tied for the SEC regular-season lead with five interceptions. He had seven in his Arkansas career.

This season, Brown became the first Razorback with five or more interceptions in a season since Tramain Thomas in 2011, and the first Arkansas cornerback to receive first-team All-SEC recognition by the league’s coaches since 2003.

Smith, who started the season as the No. 1 running back, saw his playing time drop with the emergence of Dominique Johnson, Rakeem Sanders and AJ Sanders, made his announcement via his Instagram account:

Smith transferred to the Hogs from Arizona State and survived a coaching change before he ever got on the field.