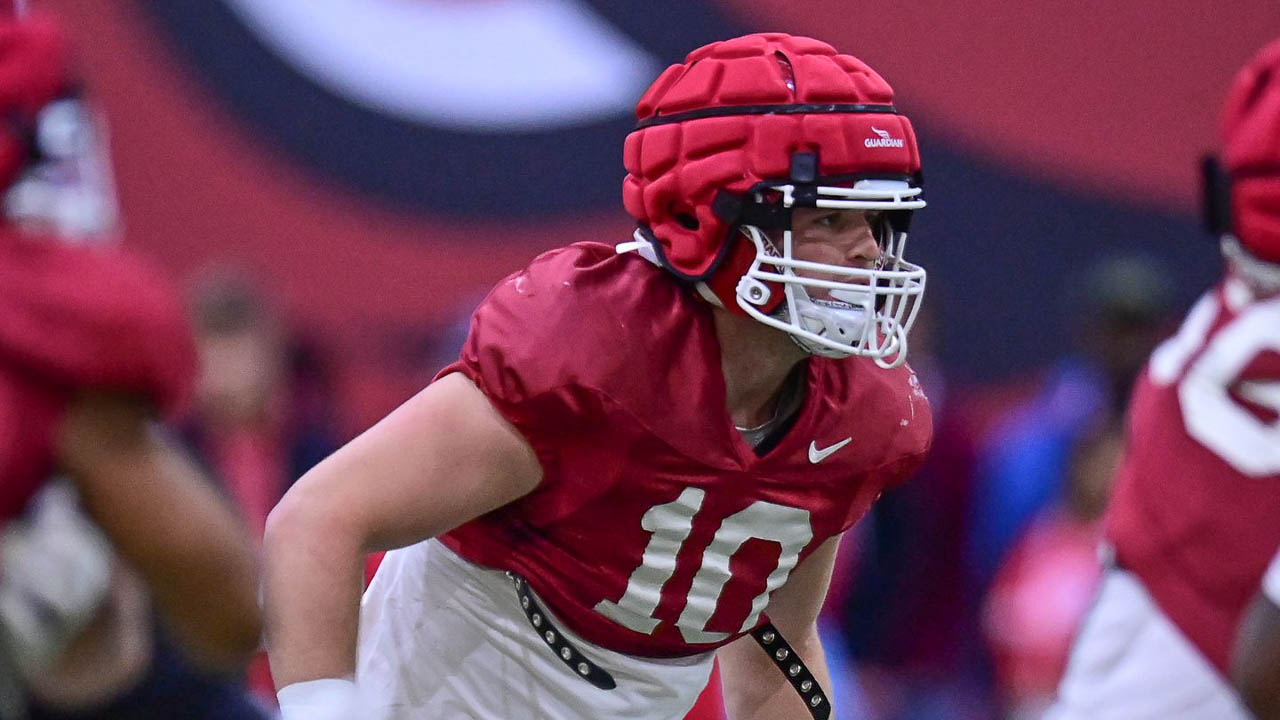 FAYETTEVILLE, Ark. — Arkansas defensive back Jalen Catalon and linebacker Bumper Pool have been named to the preseason watch list for the Chuck Bednarik Award.

That is presented every year to the best defensive player in college football.

The winners of the 28th Chuck Bednarik Award will be announced as part of the ESPN Home Depot College Football Awards Show held on Dec. 8.

The formal presentation of the Bednarik Award will be made at the Maxwell Football Club Awards live from Atlantic City, N.J., on March 10, 2023.

Catalon enters the 2022 campaign as one of the nation’s top defensive backs despite missing most of last year due to a season-ending injury.

He finished eighth on the team in total tackles (46) with 1.5 tackles for loss despite playing in only six games. His four pass breakups tied for third most on the Razorbacks.

He was one of college football’s premier tackling machines, totaling the second-most stops (320) among all FBS defenders since 2019, and enters the 2022 campaign with 349 career tackles, ninth most all-time at Arkansas.