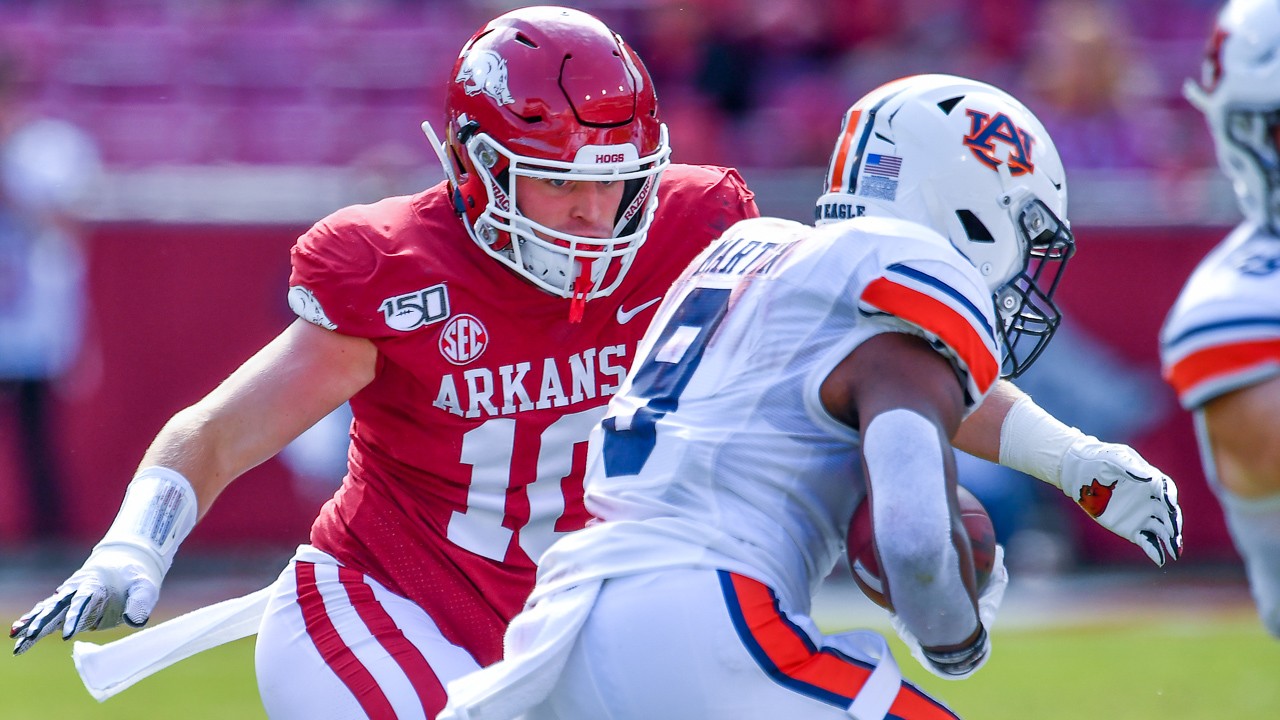 While rumors were flying hot and heavy all weekend of the Southeastern Conference’s athletics directors announcing an adjustment to the football schedule nothing was announced.

“We had a productive meeting on Monday and engaged in discussions on a number of important issues that will contribute to critical decisions to be made in the weeks ahead,” said commissioner Greg Sankey said in a press release. “The ability to personally interact over the course of an entire day contributed to the productivity of the meeting.”

“Today’s meeting was another productive step as we work collaboratively to face the many challenges related to this pandemic. The purposeful way in which the SEC has approached these complex issues has enabled us to review the most updated data as we focus on the health, safety and well-being of our student-athletes, coaches, staff members and fans. As a self-sustaining athletics program at the University of Arkansas, we have an obligation to explore ways to mitigate the financial impact of those decisions, including our ability to continue to fully support the academic, athletic and personal development of our 465 student-athletes. Now more than ever, I am appreciative of the leadership of Commissioner Greg Sankey and UA Chancellor Joe Steinmetz.”

The meeting lasted until the late afternoon in a large conference room with others participating at various times by video conference.

It was the first in-person meeting of the Conference athletics directors since the SEC Men’s Basketball Tournament in Nashville in March.

The athletics directors have met multiple times per week via videoconference since the discontinuation of athletic competition in March due to the pandemic.

Sankey made it clear the league isn’t ready to do anything quickly.

“It is clear that current circumstances related to covid-19 must improve and we will continue to closely monitor developments around the virus on a daily basis,” Sankey said. “In the coming weeks we will continue to meet regularly with campus leaders via videoconferences and gather relevant information while guided by medical advisors.

“We believe that late July will provide the best clarity for making the important decisions ahead of us.”

The athletic directors heard a report from members of the SEC’s Return to Activity and Medical Guidance Task Force and discussed issues relevant to the current pre-season calendar and the approaching fall seasons of competition, including an update on current testing procedures.

Among the topics discussed were possible scheduling options for holding athletic competition in the fall of 2020.

Also, among the topics discussed were game management best practices for ensuring a healthy environment at athletics events for student-athletes, coaches, officials, staff and fans.

Information from the SEC and Razorback Sports Communications is included in this story.