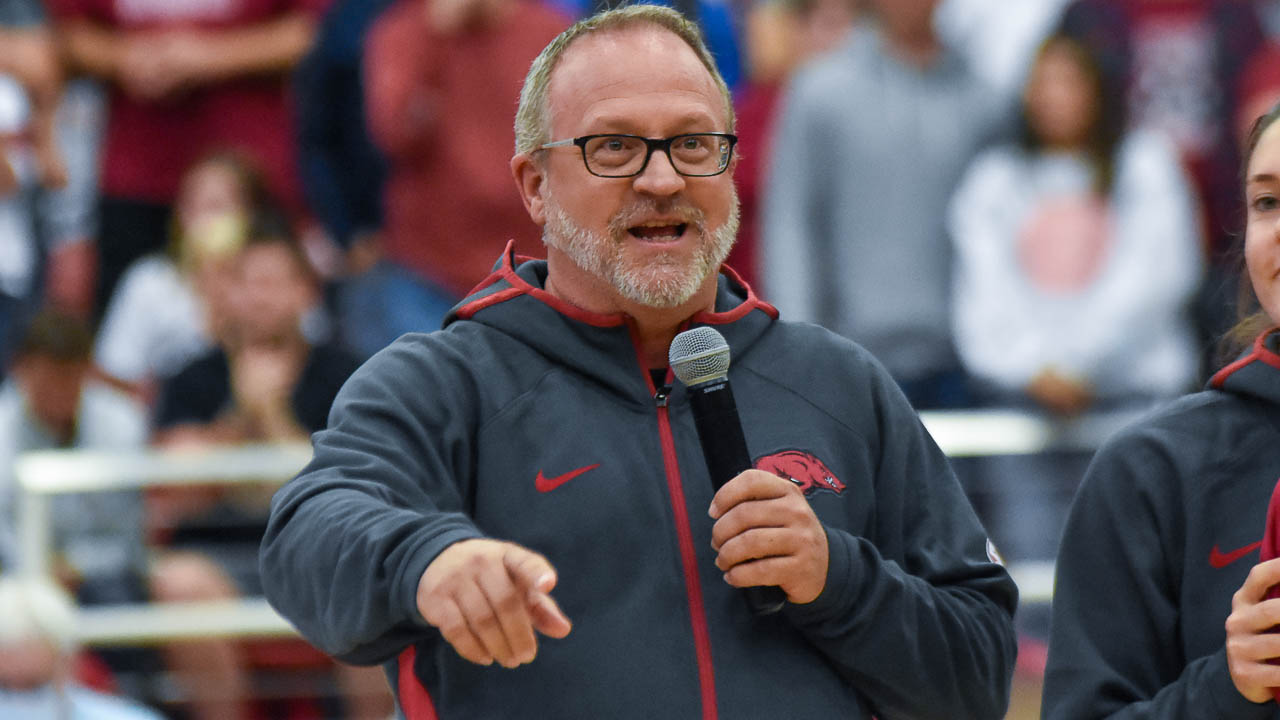 Arkansas was picked to finish sixth by the media during the 2022 SEC season, the league office announced today.

South Carolina was selected by the media to win the league, while Tennessee, Texas A&M, Kentucky and Georgia were all picked above the Hogs.

Despite losing three of five starters from the 2020-21 squad, including WNBA Draft picks Chelsea Dungee and Destiny Slocum, the Razorbacks were picked just one spot below where they were picked to finish a season ago in the Preseason Media Poll.

No Hogs were selected as part of the five-member Preseason Media All-SEC team.

Player of the Year

RELATED:   Bud Light Seltzer Morning Rush Podcast: UCA not a problem in the second half