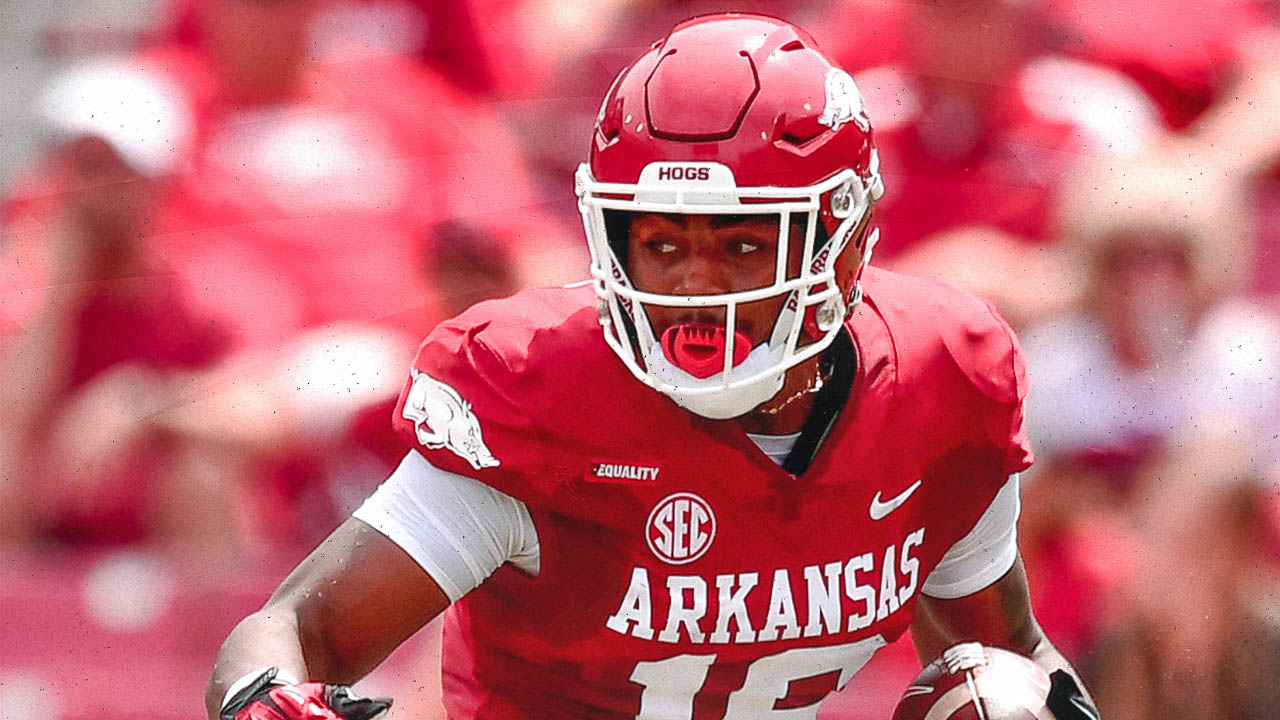 Apparently losing to one of the top four teams in the College Football Playoff won’t necessarily knock you out.

Especially if you started there

Arkansas lost to Alabama on Saturday, 42-35, but it didn’t affect them in the all-important CFP rankings. The Crimson Tide did fall, though, down to No. 3.

The Razorbacks stayed at No. 25.

“Obviously we played a really good team,” Hogs coach Sam Pittman said. “They’re the University of Alabama. They’re a very, very physical football team. Obviously, they have a Heisman Trophy candidate throwing the ball and they did an outstanding job.

“Jameson Williams is a special, special player. But I was very proud of the way we kept coming back, the physicality of our program.

“We did not come here to lose by seven. We came to win the game and I think you could see that by the way that we played. We just ran into a team that was seven points better than us tonight.”

That’s pretty much how the committee that does the rankings saw things, too.

Now they’ve got to stay there for one more week. All they can do at this point is win Friday against Missouri in a game at 2:30 p.m. on CBS.

We’re excited to play Missouri,” Pittman said. “They’re a hot team right now, they’ve won their last two games. They’re coming in here I’m sure with a lot of confidence, and we’re excited to have a big crowd here.”

That big crowd has made a difference at times this season, notably against Texas in September and in the last home game.

“Razorback nation helped us win the Mississippi State game,” Pittman said. “We’re encouraging everybody to have a whole lot of turkey and come out and help us win on Friday.”