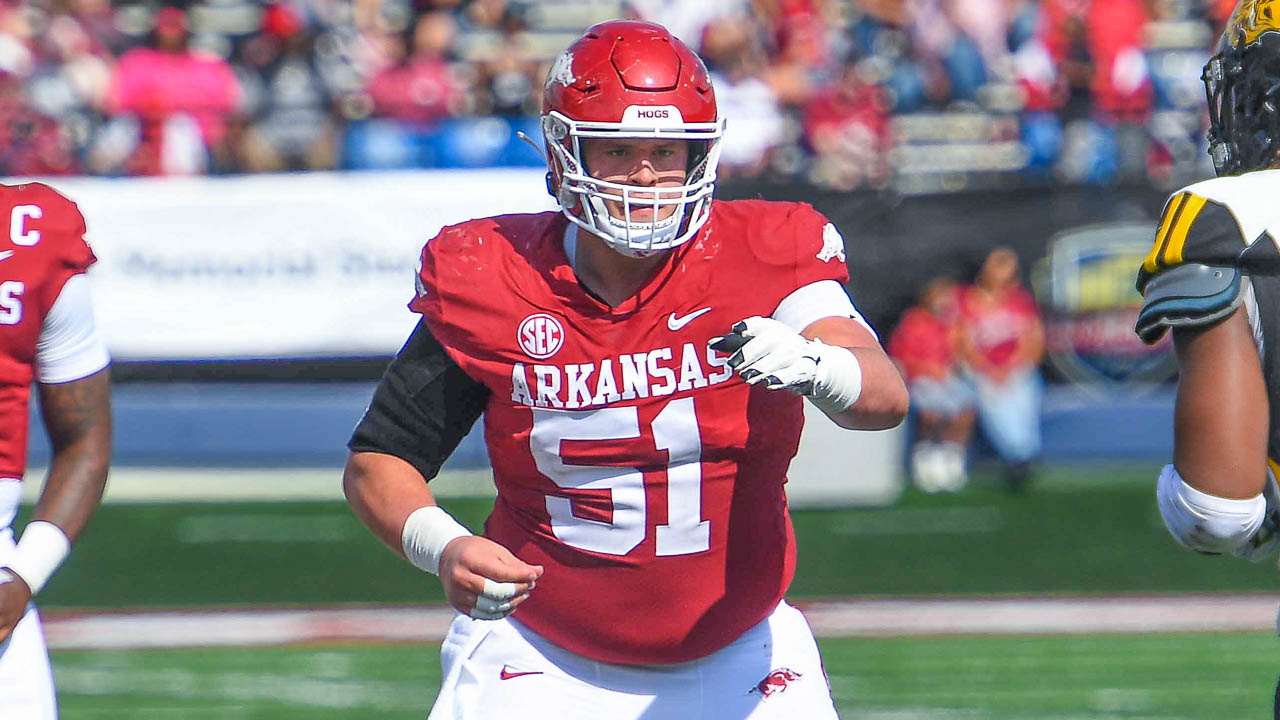 After a bye week, Arkansas will finally play another game and for the first time since September it won’t be in the morning.

Mississippi State comes to town Nov. 6 and it will be a 3 p.m. kickoff at Razorback Stadium on the SEC Network.

This may be the biggest news for a couple of days around football as Sam Pittman said after the 45-3 win over Arkansas-Pine Bluff last Saturday they were getting some time off to get folks healthy.

The Razorbacks will host the Bulldogs, are 4-3 overall on the season (2-1 in the SEC). They will play No. 12 Kentucky this week.

The Hogs only played the starters for a half against the Golden Lions so they should be rested and as healthy as they are going to get to start the last four games of that run Pittman was talking about.

After Mississippi State, the Hogs will go on the road to LSU. Nobody has any idea which Tigers’ team is going to show up for that one with Ed Orgeron a lame duck and getting boat-raced by Ole Miss last week.

Then it’s back on the road for a matchup with Alabama, back up to No. 3 in the country, and they will be angling for a playoff spot at that point.

The Hogs will close out the season the day after Thanksgiving with a 1:30 kickoff against Missouri on CBS at Razorback Stadium.