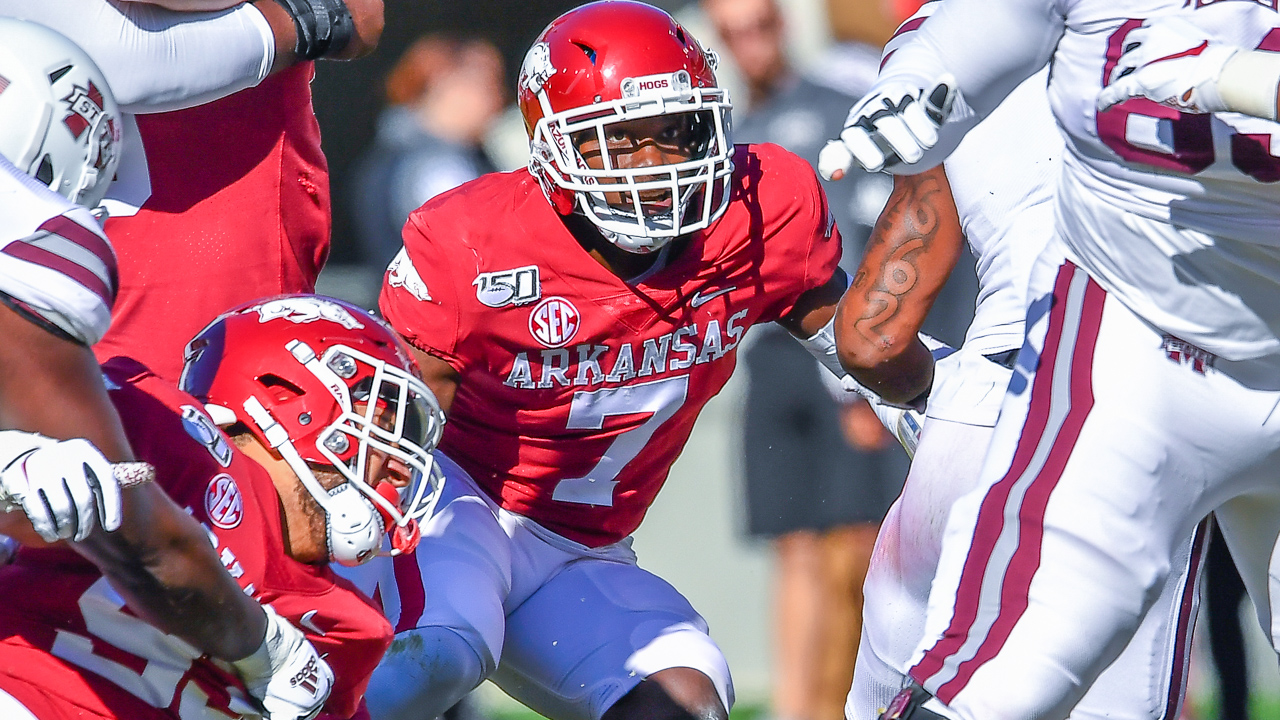 Joe Foucha didn’t waste a lot of time deciding where he was transferring.

Just a week after surprising Arkansas fans by announcing he was in the transfer portal, Foucha announced Tuesday afternoon he was heading home to LSU.

I got that beast in my eyes look like Tyson! #NewEra #geauxtigers COMING HOME! 🐯 pic.twitter.com/Lv4A9CLb6e

A New Orleans native and star at McDonogh 35 High School, had a career year with the Razorbacks in 2021, totaling 40 tackles, 7.5 tackles for a loss, 1.5 sacks, two interceptions and seven passes defended.

With four years of SEC experience, Foucha, has appeared in 44 games over his career and adds some veteran leadership to a secondary that desperately needs bodies.

There had been speculation since Foucha made the surprising announcement last week he had entered the transfer portal that LSU was his likely new home.

It was the second addition of the day for the Tigers.