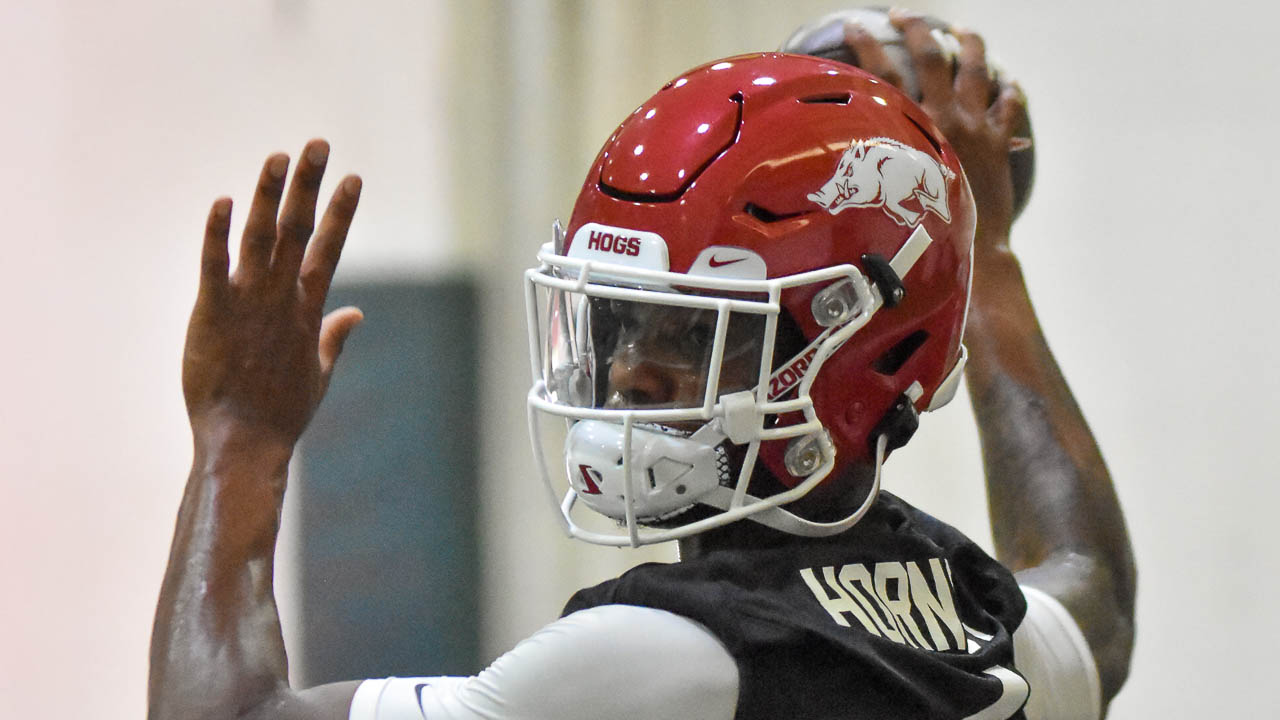 It was a busy Friday in the transfer portal for Arkansas.

But not a lot of confirmed information.

There were multiple reports Friday that backup quarterback Malik Hornsby had removed his name from the transfer portal but no announcement of a new destination.

That was followed by reports he was returning to the Razorbacks.

Later in the day, people reported he was coming back to the Hogs … to play wide receiver, where he played a couple of snaps in the Outback Bowl against Penn State.

Again, a lot of unconfirmed reports all over the place about everything except he’s no longer in the transfer portal.

Hornsby has only thrown 12 passes in his time as the main backup to starting quarterback KJ Jefferson.

As long as Jefferson remains upright, he will be the starter so the attraction of getting Hornsby’s speed outside is enough of an enticement for coaches to at least be considering that move.

In other news around the wide receivers, walk-on John David White reportedly put his name into the transfer portal.

In two years, he had a couple of receptions.