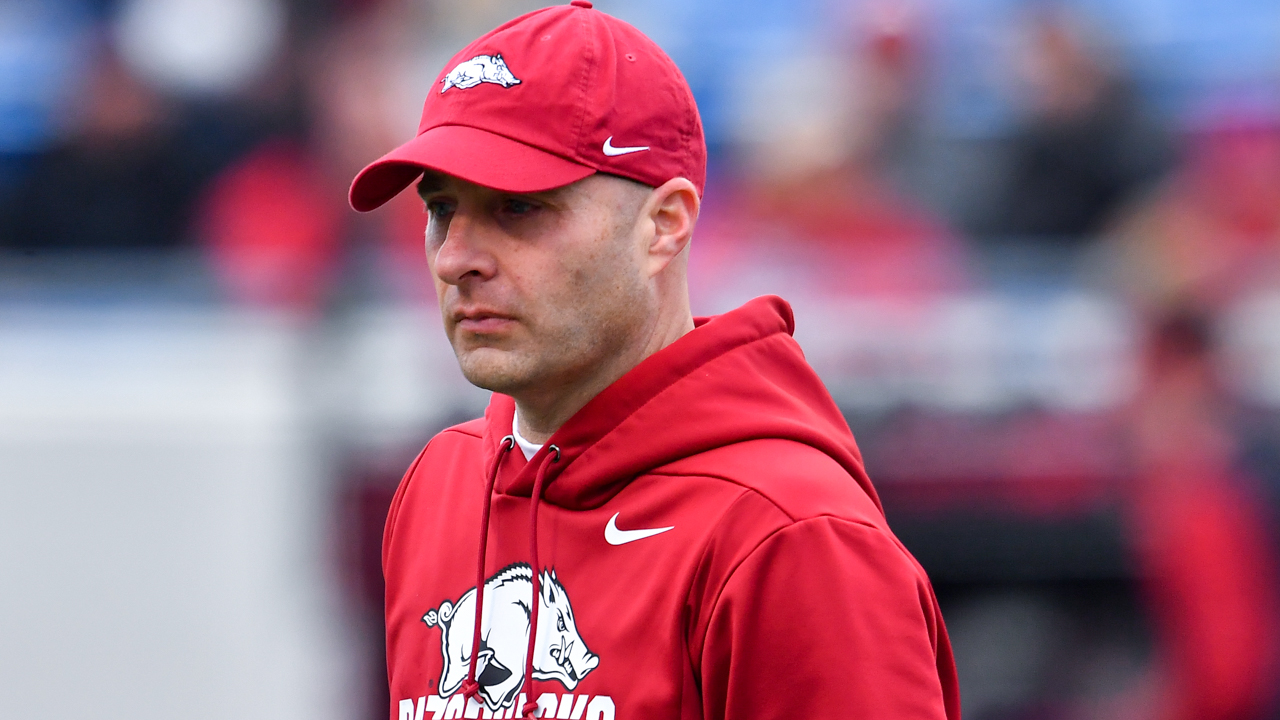 Missouri simply woke up enough to finish off the Razorbacks in the second half, 24-14, before an announced 33,961 fans that obviously included some empty bleachers at War Memorial Stadium.

This story will be updated