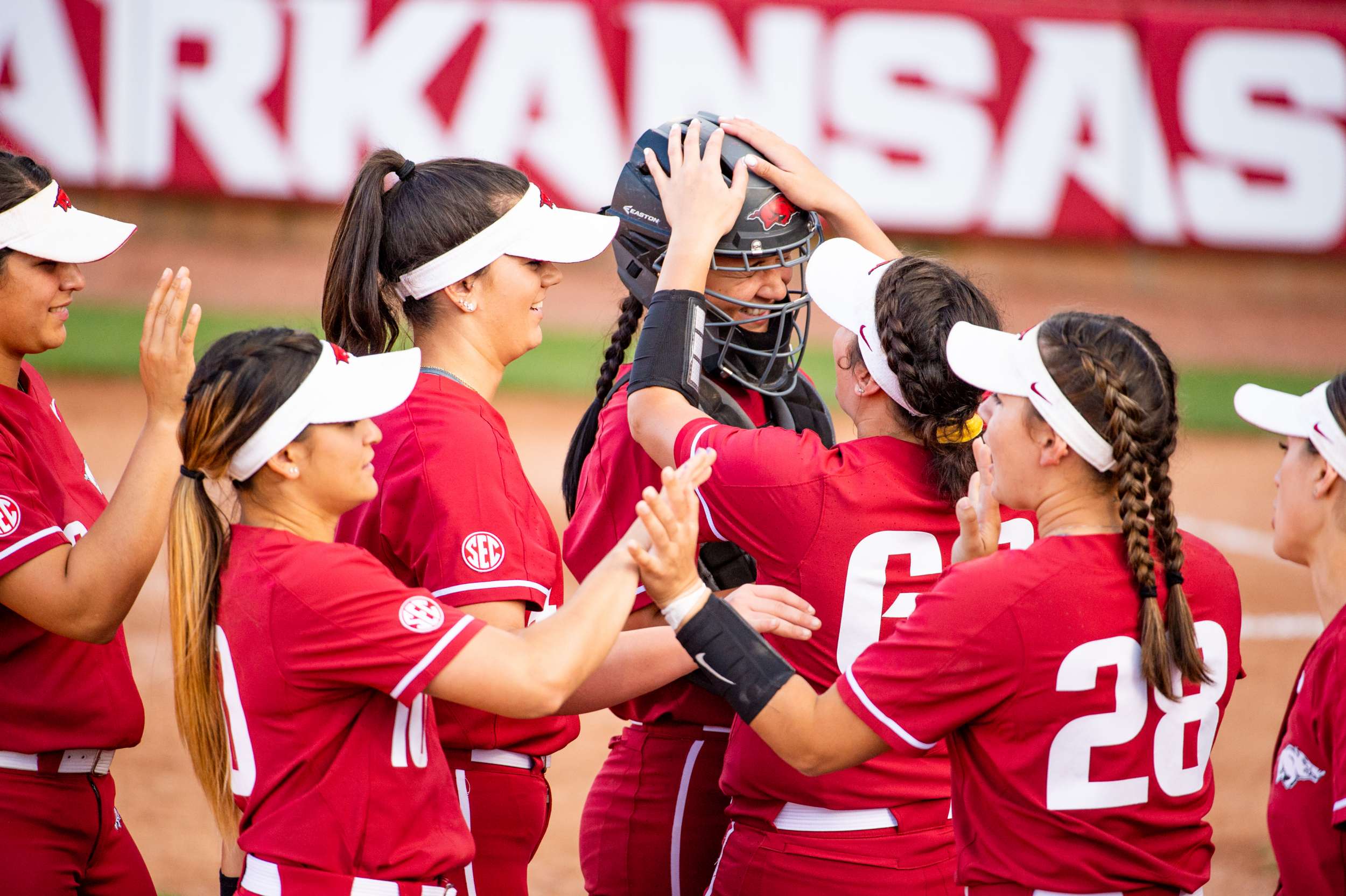 FAYETTEVILLE — Arkansas will start the 2020 season with a No. 21 ranking from D1Softball.com, according to an announcement Monday.

The SEC leads all conferences with ten teams in the Top 25. The Pac-12 is next with five teams, followed by the Big Ten and Big 12 with four. The ACC and Sun Belt each have one team in the rankings.

The D1Softball Top 25 rankings are compiled by polling 10 sportswriters, broadcasters, analysts and coaches from across the nation, headlined by lead writers Rhiannon Potkey and Tara Henry.

Coach Courtney Deifel and the Razorbacks were picked earlier this month to finish seventh in the Southeastern Conference after a vote of the 13 head coaches in the annual preseason poll.

Arkansas is scheduled to begin play for the 2020 season Friday Feb. 7 in Las Cruces, N.M. against UTEP and Bradley.

The Razorbacks will return to Bogle Park on Feb. 20 for the Razorback Invitational that includes Boston University, South Dakota State, Marist and Montana.