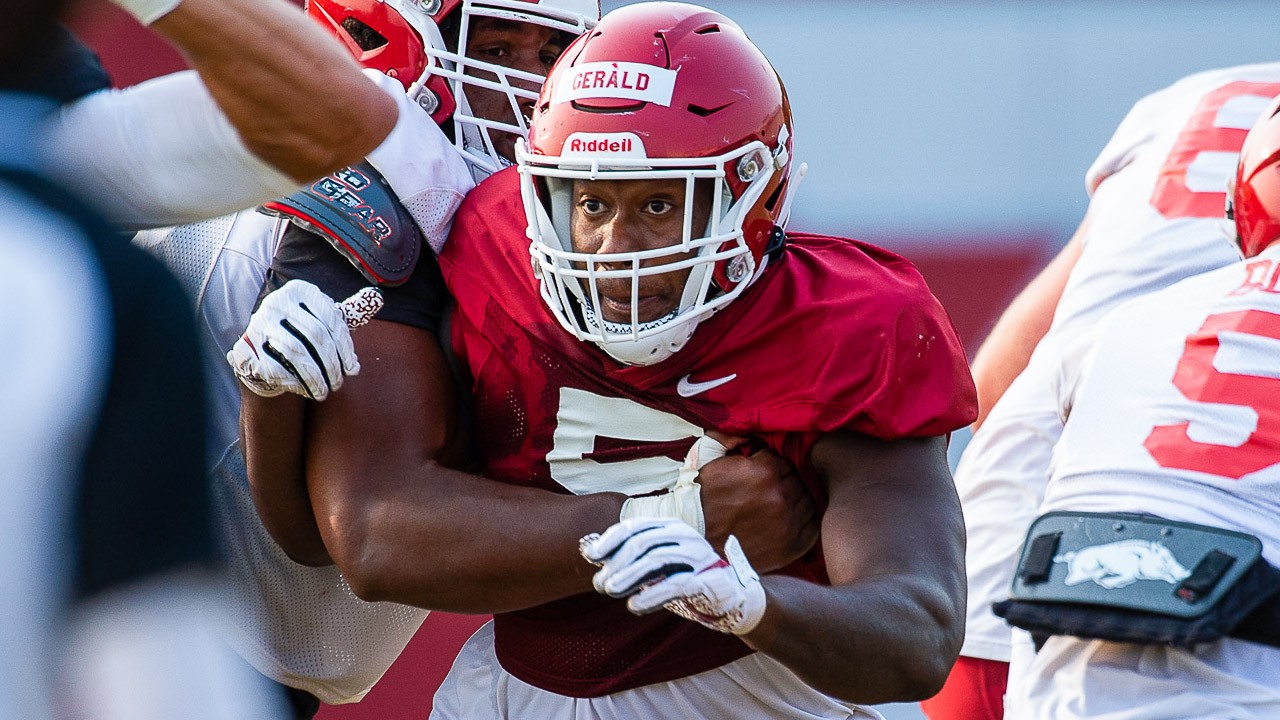 Dorian Gerald didn’t figure he would be around next season for Arkansas, but a second injury-plagued season obviously led to him changing his mind.

Before this covid-19 season started, Gerald said he didn’t plan on taking advantage of the NCAA’s rule allowing seniors to come back for a bonus year.

But after playing in just four of the 10 games this year with one start, he was recruited back to get some more film in hopes of playing at the professional level.

And there could be more.