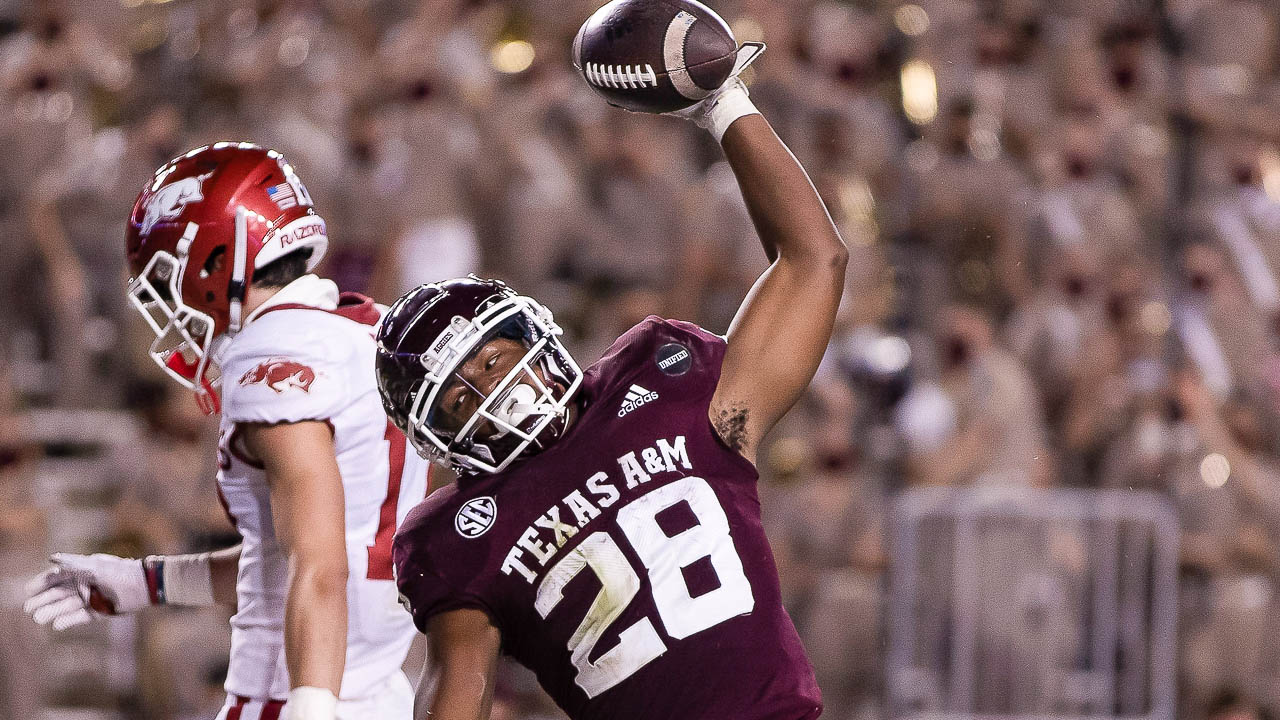 It has taken about a month for things to begin falling into the abyss of chaos and there’s nothing the NCAA can do about it if they wanted to.

TexAgs.com has signed running back Isaiah Spiller and safety Demani Richardson to $10,000 each for exclusive interviews in a deal sponsored by a real estate company.

“We’re excited about the ways the NIL changes will allow us to feature Texas A&M athletes, continue to push into new areas of content creation for our subscribers and expand our work with sponsors,” said Billy Liucci, co-owner and executive editor of TexAgs, to ESPN.

A Texas A&M spokesperson did not have an immediate response.

Probably because now they’re trying to figure out how the sports information department and school can retain a sliver of control over what the player can say, when they say and to whom they are talking.

TexAgs, the fourth-largest football website in the country behind the NFL, the Pittsburgh Steelers and Dallas Cowboys sites, wasted little time getting the first return on their investment Friday talking with Spiller. They have over 400,000 unique visitors monthly and 32 million page views a month.

They are an independently owned company not affiliated with Texas A&M.

Get ready because this is the tip of what is going to be complete chaos. The NCAA can’t enforce the rules they have now and, suddenly, college players are going to be able to make deals like professional players.

Some players will basically be trading food or merchandise for their name, image and likeness. Others will be going for the cash. No complaints about either the players or the companies doing any of it.

Again, there are no rules, so go for it. The schools may try to control it or regulate it, but that’s going to sail out the window the first time they say no and the player snags a lawyer and makes things way more interesting.

There will be talking heads up in arms over all of this … mainly because they don’t have the players talking exclusively with them. Columns will be written about how bad all of this is for college athletics.

Don’t worry about that. Many in the media complain every time something changes, mainly because it is, well, change. A lot of media types don’t like that a whole lot.

The ones who are trying to figure it out every day are the schools. They will do interviews and talk about how they have this guideline or have to say yes or no, which is about all they can do right now.

But the truth is they don’t really have a clue.

Neither do the lawyers, who are ultimately going to make the most money out of all this.