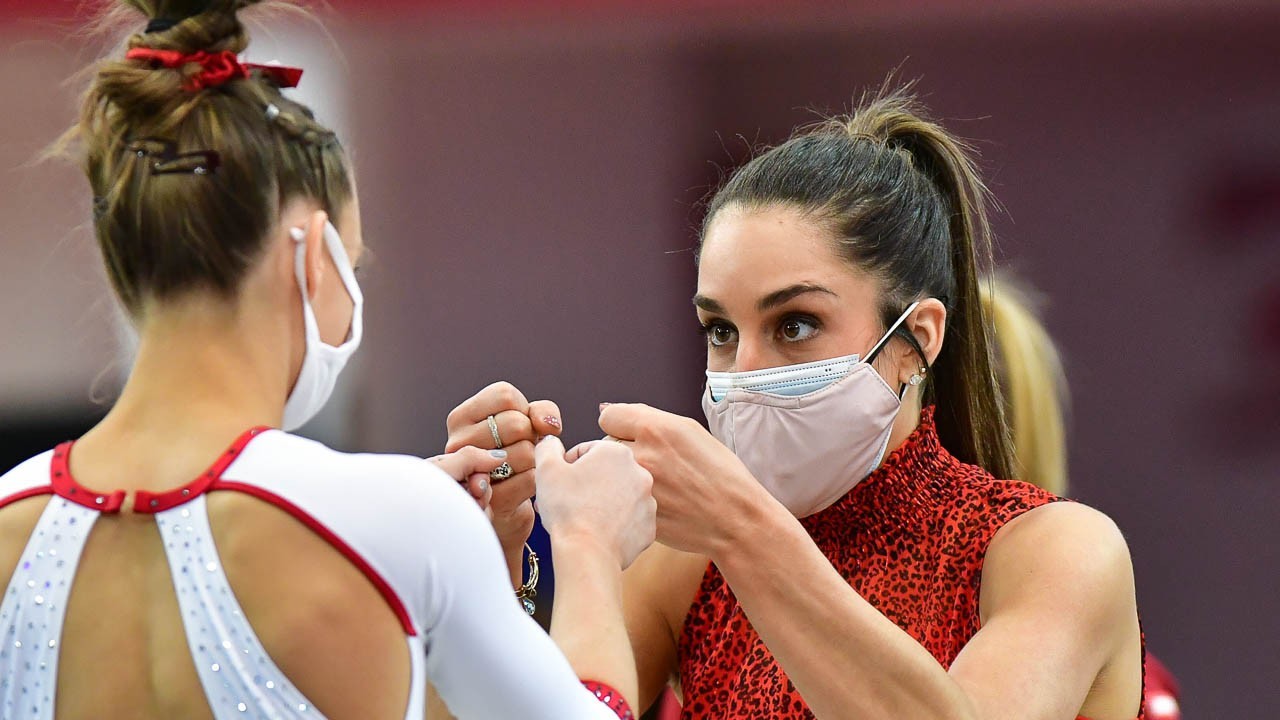 After a mid-season bye week, Arkansas’ gymnastics team is well rested and ready for its road trip to Lexington for a Friday-night showdown at No. 15 Kentucky.

After an uncharacteristic leadoff fall on the beam, Bailey Lovett followed with a career-high 9.925 for a share of the event title with Hambrick. Arkansas also recorded a season-high 49.175 on the vault and the second-highest team score of the season in the win, 196.875.

Arkansas enters the week ranked No. 5 in the all-around by Road to Nationals, while remaining at the No. 3 spot on both the beam and floor exercise.

Four Gymbacks rank among the top 15 in the nation in each of the four events: Sophia Carter ranks ninth on the floor, Maggie O’Hara ranks 11th on the uneven bars, Hambrick ranks 12th on the balance beam and Amanda Elswick ranks 13th on the vault.

The scout and series

Arkansas is looking to bounce back from a close loss against Kentucky in Barnhill last season, aiming for its first win against the Wildcats of the Jordyn Wieber era.

Overall, the Gymbacks are on the hunt for the program’s first win in Lexington since 2011.

The Gymbacks are also competing for their first back-to-back road wins since 2016, when Arkansas defeated Maryland and then Missouri on the road.

In their meet against Alabama, the Wildcats surpassed the 49-point threshold on every event for the first time this season, producing season highs on the balance beam (49.175) and floor (49.250).

The Wildcats, however, are looking to replace the production of 11-time All-American Mollie Korth and three additional 2020 graduates.

Friday night’s meet will be available on SEC Network+ and is slated to start at 6 p.m.