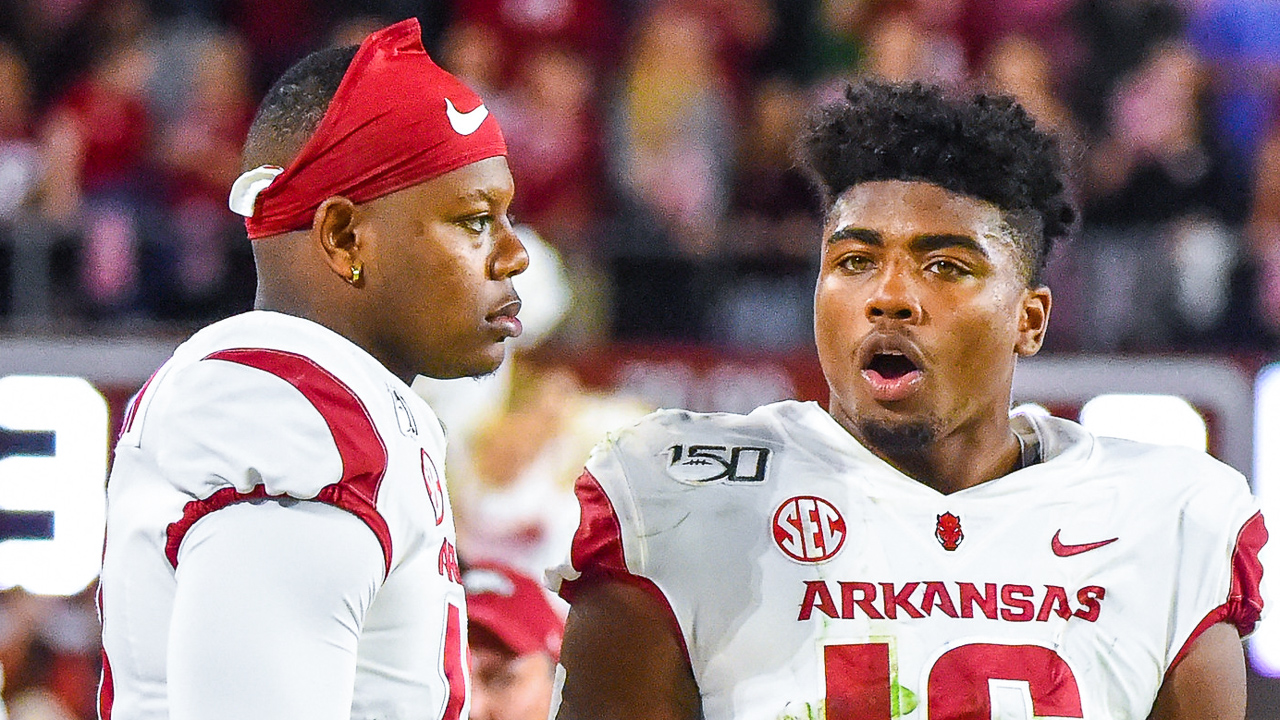 While it’s far too early in the process to even really begin the guessing game about who Hunter Yurachek is seriously talking to, an educated guess says some of the freshmen playmakers on the roster may play a big role.

Oh, that’s not an indication Yurachek is going to take a straw poll among them to see who to get, but every coach looks at the roster before he even listens to how much.

I hate to burst your bubble, but coaches don’t think the way fans do. The last thing most of them will do is take a job that right now looks as much like career suicide as a destination job.

They look at who they’ve got in some key spots, mostly playmakers. Some will study the players on the line of scrimmage, but inevitably they go back to the guys handling the ball.

Right or wrong, most of them think they can fix the line issues in a year or two. Whoever Yurachek hires is going to have to be assured he’s got that long or the guess is the list is going to get short really quick.

Right now, Yurachek is just trying to figure out if anybody on the A-list is actually interested. He’s not calling them, you can rest assured. That’s what agents do.

We’ve had the usual unconfirmed rumblings that Gus Malzahn and Iowa State’s Matt Campbell said they weren’t interested and Washington State’s Mike Leach — a favorite among some Razorbacks fans — having his people lobby for the job.

What’s true and what’s not is really what you wish to believe at this point.

And don’t fall into the trap of believing they will stumble into Fayetteville and duplicate what they’ve done at other places. They might, but recent history tells us that may not be accurate (Bret Bielema).

Oh, and hope doesn’t work out well, either (Chad Morris).

Bobby Petrino likely isn’t an option. It would be interesting to see how they get around the regulation on state employees terminated for cause not eligible for re-employment. Yes, the football coach for the Hogs is a state employee.

You can bet, though, one thing any coach that takes the job is going to be well aware of is the collection of offensive playmakers on the roster like K.J. Jefferson, Treylon Burks, Trey Knox, Hudson Henry and A’Montae Spivey.

They will also be aware of the youngsters on the defensive side of things, too.

Every coach talks about the importance of recruiting. For anybody that gets hired, he’s not going ot have a lot of time before the early signing day.

The new coach is going to have to recruit the freshmen on the roster now. The mysterious NCAA transfer portal makes that an ongoing issue for college coaches, especially with a coaching change.

Whoever takes the job could have 17 freshmen already in place … or have to recruit a bunch to replace them plus round up some new players.

The margin of error for Yurachek is slim … and it’s a good bet he knows that.

If he doesn’t get it right he may not get a second chance.