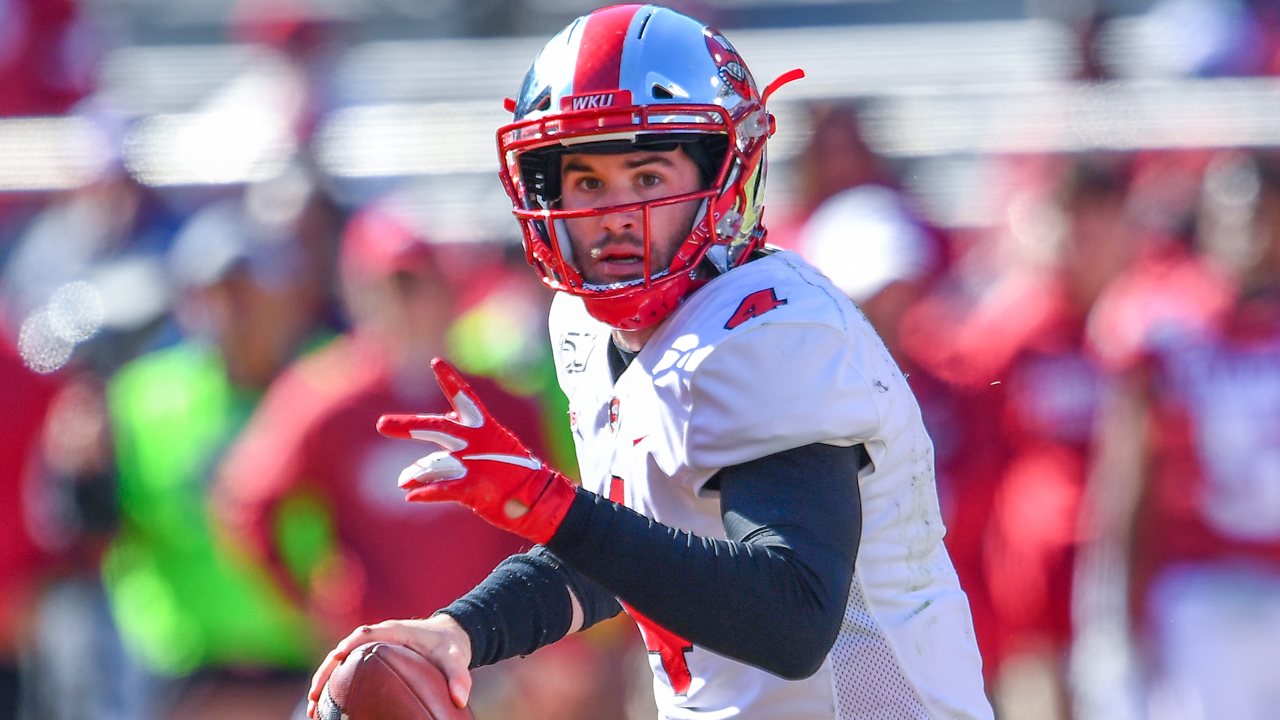 Ty Storey knew all along he was probably going to be a coach and teacher … if he wasn’t able to live the dream of having a shot in the NFL.

It really didn’t seem likely after he turned down offers from Alabama, Auburn and others to come to Arkansas, the team he’d followed his entire life growing up in Charleston.

He probably figured he’d have a better shot at landing the starting job, though. He’ll never come flat out and say he didn’t really get a solid chance but it just appeared first Bret Bielema, then Chad Morris viewed him as almost an after-thought.

“It is what it is and I’m at peace with that,” Storey said Friday morning to Tye Richardson and Tommy (The Morning Rush) on ESPN Arkansas when asked if he got a fair shot at the starter’s job.

A statement like that is the politically-correct way of saying he didn’t.

After leading Charleston to a pair of consecutive state titles he didn’t really look seriously at other offers and came to Fayetteville.

The best year he was there was when he redshirted in 2015. After that it was 13-24. He didn’t want to go through another one sitting on the bench.

“That was my last year of football and I didn’t want to have a not-so-good season,” Storey said on the statewide morning show.

It started in 2017 after he’d backed up Austin Allen in 2016, but a lot of the focus in 2017 appeared to be on Cole Kelly, who wasn’t that impressive except for his big size and personality.

Storey had more of a quiet confidence. It’s amazing over the years how many quarterbacks with that end up sitting on the bench until they get a chance that works out for them.

But it was clear in 2017 that Kelly was Bielema’s first choice if Allen wasn’t able to go.

“When Cole came in and they kinda blew him up it was tough on me at the time, but you kinda learn from that, too,” Storey said. “You understand this is college football and you’ve just got to out-work ’em. I don’t know if anyone gets a fair and honest shot. That’s just the nature of the beast.”

When Morris came in along with an offensive coordinator that didn’t have a lot of experience overall and none at the SEC level, the quarterback position appeared in a constant state of confusion.

Three different quarterbacks started games in 2018. None stayed in long enough to really get comfortable.

After the season, Morris managed to avoid the issue with his own players and word of possible transfers came in from the outside.

“We heard rumors that Ben Hicks was going to come up and I felt they were going to go out and try to get another guy, too,” Storey said. “Just to be thrown back into that mix was going to be tough.”

He set a meeting with Morris.

“I told him straight up I wanted to know if they were trying to bring in more guys,” Storey said about his meeting with a coach who never did figure things out in Fayetteville. “He was honest and said they were talking to Ben, but didn’t know if he’s coming or not. He said, ‘I’ll keep you in the loop and see how it goes.'”

Storey made it clear he was likely gone if they brought in Hicks. In his defense, this wasn’t somebody who had exactly set the world afire even at the Group of 5 level at SMU.

“If he does come in there’s a good chance I’m going to leave,” Storey told Morris. “(Morris) was understanding and said he hoped I stuck through spring ball, but there was no promises given. The next week I was going to Dallas for something and I got a call and he said Ben was coming.

“At that point I knew I was probably going to start looking around.”

He found Western Kentucky that also had a game scheduled with Arkansas in November. You think that had something to do with the decision?

Storey didn’t say because he wasn’t asked, but I don’t believe in coincidences. He knew the game was on the schedule and that game was one of his best in the college ranks.

“A lot of emotion going on that day,” Storey said. “That feeling is something I don’t know if I’ll ever feel again.”

The “feeling” was a big part of the stadium was rooting for Storey in that game and he didn’t disappoint anybody except Morris, who got fired the next day.

When a quarterback he ran off comes back in with a team of lesser talent and goes 22-of-32 for 213 yards, then rushes for 77 yards leading a Group of 5 team to a 45-19 win at Razorback Stadium, well, there wasn’t a lot of choice.

Morris was gone the next day. If he’d been fired at midfield after that loss it wouldn’t have been too surprising.

“The whole process was weird,” Storey said. “When you go to a school four years and you’re technically the enemy and you get such a good reaction from the crowd … when you get that kind of support it’s a different ballgame.”

His teammates with the Hilltoppers knew coming in what the game meant to Storey.

“They knew by my demeanor in all the practices leading up to the game,” he said. “They knew by how I walked out for that game.”

Now he’s back in Northwest Arkansas, getting ready to coach Grimsley Junior High, which is a new school in Centerton.

The son of a coach and a teacher, he figured he would be doing something in that area after he got through playing.

And that includes being the head basketball coach at Grimsley, too.

“That actually just kinda came up,” Storey said. “When they brought it up it was something I was kinda comfortable with. It’s kinda crazy to hear and a lot of people don’t believe that, but I played basketball my whole life. Just being around it I’m comfortable with it and I’m excited about the opportunity.”