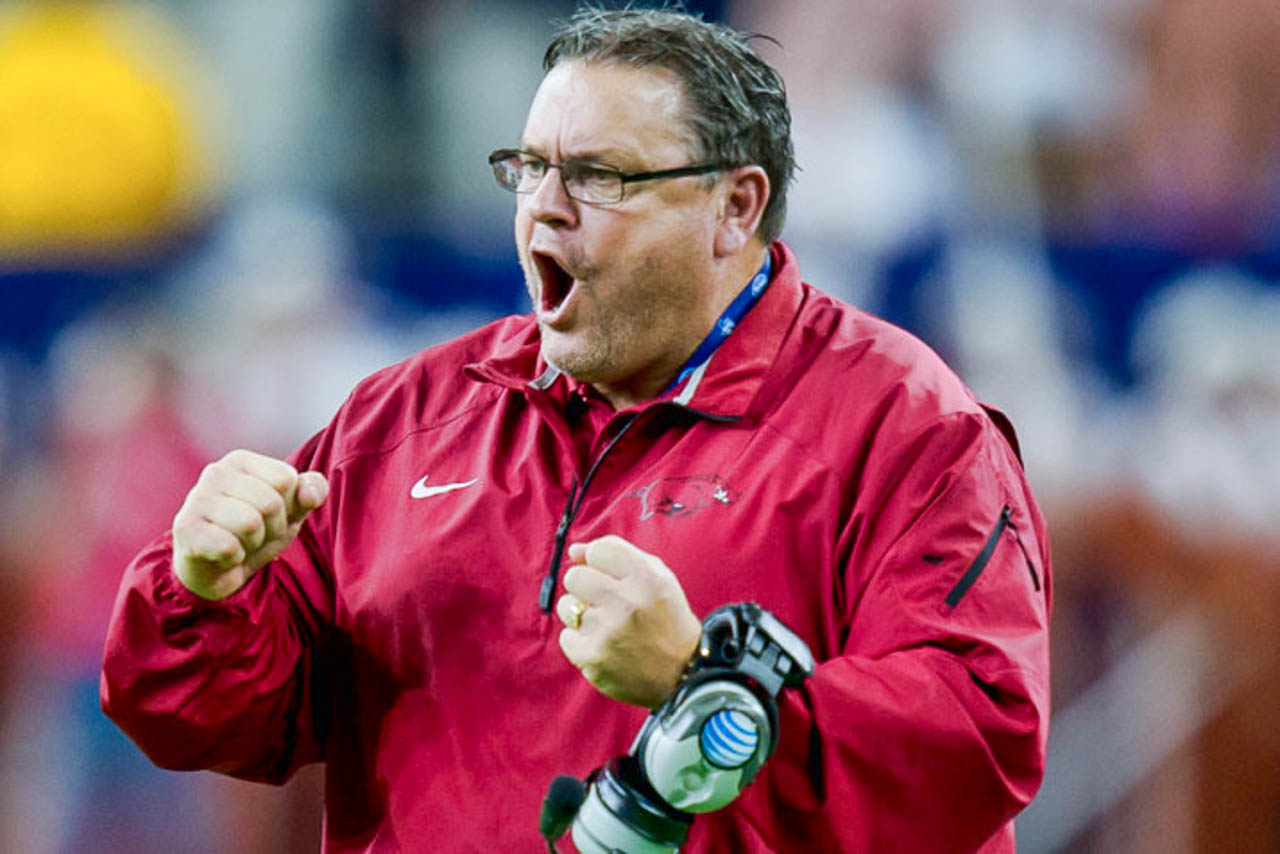 Voluntary in-person athletics activities may resume on SEC campuses starting June 8 under the supervision of university personnel with some strict guidelines, the SEC announced Friday.

The announcement was expected, especially after the NCAA had given the go-ahead for teams to start these “voluntary” practices June 1 back on Wednesday.

This means things will be a little different, but the path is there for football to reach a starting date of Sept. 5 as originally scheduled.

Due to the impact of COVID-19, the SEC had suspended all athletics activities through May 31.

June 8 will begin a transition period that will allow student-athletes to gradually adapt to full training and sports activity after this recent period of inactivity, according to the announcement. Each university will develop its own play that must be consistent with state and local health directives.

Arkansas Gov. Asa Hutchinson announced Thursday afternoon that sports in the state could begin with equipment June 1 but strict guidelines in “contact” sports such as football and basketball.

Team competition for baseball, softball and other “non-contact sports” can begin June 1.

The decision to resume athletics activities, which at this time is limited by the NCAA to voluntary activities supervised by strength and conditioning personnel.

“We are preparing to begin the fall sports season as currently scheduled, and this limited resumption of voluntary athletic activities on June 8 is an important initial step in that process,” SEC commissioner Greg Sankey said in a press release.

The recommendations of the SEC’s task force will serve as a roadmap for each school prior to and upon the return of student-athletes to their campuses.

“While each institution will make its own decisions in creating defined plans to safely return student-athletes to activity, it is essential to employ a collaborative approach that involves input from public health officials, coaches, sports medicine staff, sports performance personnel and student-athletes,” Sankey said.

In addition to standard infection prevention measures as approved by public health authorities such as facility cleaning and social distancing, recommended enhanced health and safety measures include:

• Enhanced education of all team members on health and wellness best practices, including but not limited to preventing the spread of COVID-19

• A 3-stage screening process that involves screening before student-athletes arrive on campus, within 72 hours of entering athletics facilities and on a daily basis upon resumption of athletics activities

• Testing of symptomatic team members (including all student-athletes, coaches, team support and other appropriate individuals)

• Immediate isolation of team members who are under investigation or diagnosed with COVID-19 followed by contact tracing, following CDC and local public health guidelines

During the month of June, NCAA regulations permit only strength and conditioning personnel to supervise voluntary on-campus athletics activities in the sports of football and men’s and women’s basketball.

A current waiver that permits eight (8) hours of virtual film review has been extended through June 30 for football and basketball.

Organized practices and other required physical activities remain prohibited in all sports. A previously announced suspension of in-person camps and coaches clinics conducted by SEC institutions remains in effect until July 31.