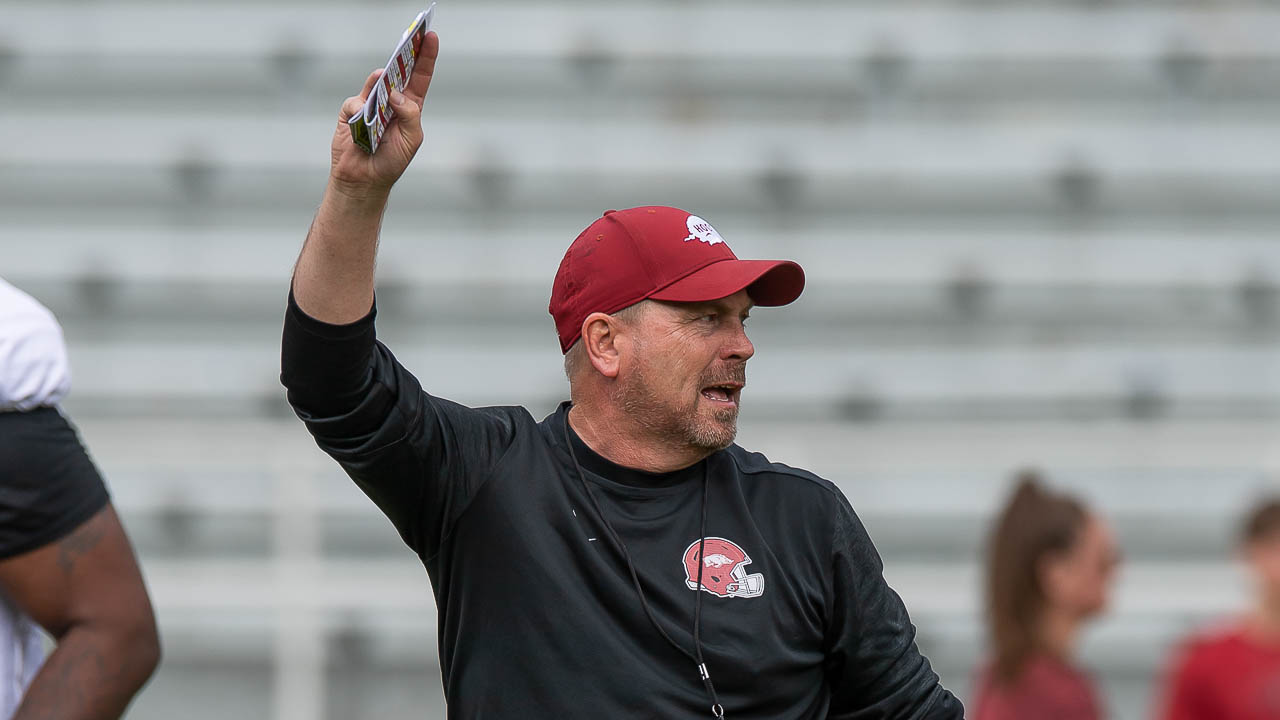 Multiple reports had quoted the wide receiver’s choice being about seeing familiar faces from his first three years at Georgia.

Razorbacks coach Sam Pittman, special teams coach Scott Fountain and others were in Athens when he was recruited to play for the Bulldogs.

Prior to Toledo, Landers played in 25 games for Georgia. He caught two passes for 27 yards against the Hogs in the season opener in 2020.

The Hogs also added Oklahoma’s leading transfer in Jadon Haselwood but they are primarily stocked with a host of inexperience at wide receiver trying to fill a big hole left with Treylon Burks going to the Tennessee Titans in the NFL Draft.