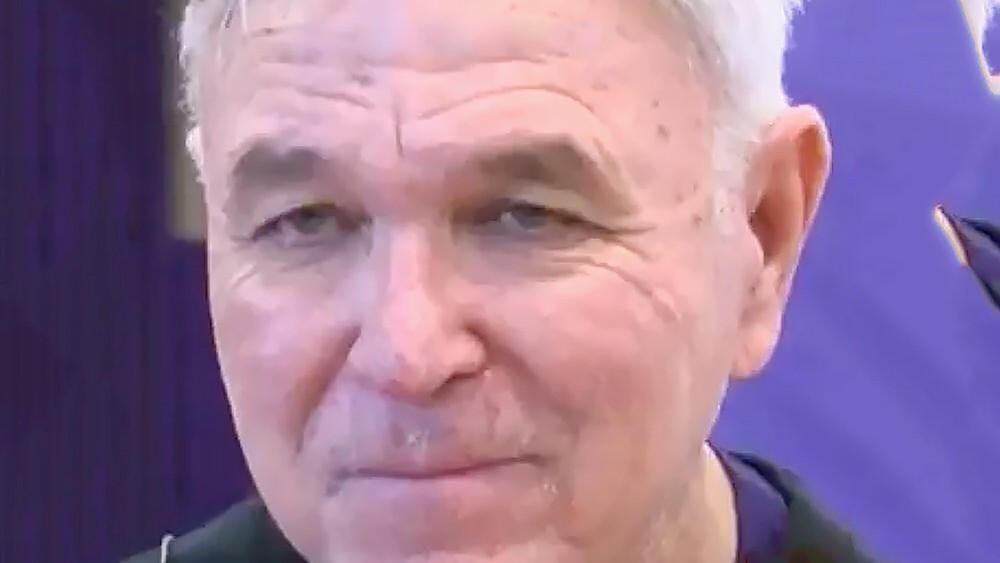 Charles Ripley got a lot of credit for turning Little Rock Parkview into a national basketball powerhouse starting in the 1980’s but what he really accomplished was much, much bigger.

What he did for countless kids in Little Rock by simply caring for roughly half of a century is his legacy.

Ripley, 74, passed away in Little Rock on Sunday after struggling with health issues the last couple of years.

Ripley turned the Patriots from a good program in the 1970’s to a national powerhouse in the ’80’s. He tried his hand at the junior college level taking over Westark (now Arkansas-Fort Smith) but that wasn’t his deal.

He later served as athletics director at Arkansas Baptist and helped former Parkview player Keith Jackson establish the P.A.R.K. program after his retirement from a long NFL career.

“The thing we loved about Ripley when we were in high school was that we’d always get a good meal,” Razorback legend Sidney Moncrief said when he was part of the class of the OneRock Hall of Fame a couple of years ago. “After Saturday’s practice, he would always feed us.”

RELATED:   Hogs' depth problem starting to show up in loss to Auburn

Moncrief didn’t play at Parkview. His high school career was at Hall in Little Rock. Former Arkansas coach and player Houston Nutt spent a lot of time at the Parkview gym, too, despite playing at Little Rock Central.

“He has given his life and time to young people,” Nutt said at a fundraising event in 2014. “He has totally devoted every ounce of energy, every minute, to those young people. He has been a mentor, a counselor, a friend. He has done so much.”

Ripley was a surrogate father to many kids in Arkansas that never met their biological father.

While he never married, “Coach Rip” had too many kids to name.

They became his kids because he wanted them to be.

And that, more than the big number of wins his basketball teams produced, is what defined a real Arkansas legend.