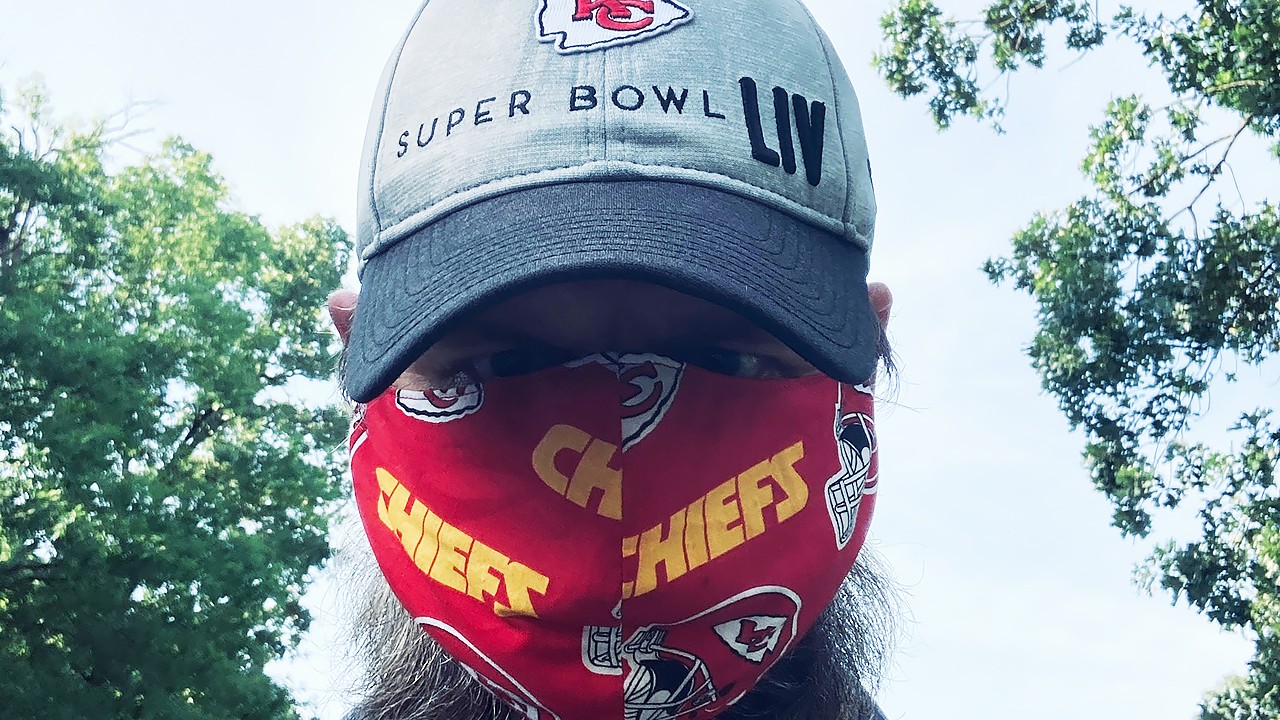 I’m so ready for live sports, that I nearly did a cartwheel when I discovered my youngest son’s baseball league in Bryant will resume its season later this month.

As I am sure is the case with you, our family is restless dealing with the Covid-19 restrictions. J.D. (11) is resuming soccer practice but no games and Luke (8) will most likely play on two baseball teams by the end of June.

That is welcome news and even if it isn’t quite the MLB or NBA, it’s something.

Still, we can’t help but long for live pro and collegiate sporting events. We had planned to see at least one Arkansas baseball game in May and maybe more.

Right now, I’d give anything to be with my family in the bright sun at Baum-Walker Stadium with an order of nachos and a hot dog.

However, as we dream of that day and envisioning what it will be like watching new UA football coach Sam Pittman running out of the tunnel for the first time (Hopefully, Sept. 5 as scheduled), there is a reality that isn’t entirely pleasant.

Iowa State announced a plan last week to limit its football game attendance to 30,000 fans in its Jack Trice Stadium, which has a capacity of more than 60,000. Social distancing rules will apply.

That got me thinking. This could be very polarizing.

Some fans will be upset they can’t attend games because the first dibs goes to season ticket holders. Other fans won’t want to attend because of underlying conditions. It could be because the Cyclones, which are preseason nationally ranked, to have a much lesser of a home field advantage.

It’s safe to say, the atmosphere won’t be as good. It appears there is a plan to change the limit if things improve, but Iowa has been hit harder than Arkansas.

I am sure many athletic directors studied Iowa State’s plan and the feedback it received from fans. Others will start to unveil plans soon.

When it was revealed some of the travel baseball tournaments were requiring mask use from parents more than a few took to social media to voice displeasure about how uncomfortable that would be in the 90-degree heat.

Personally, I have gotten used to the mask. To protect my family, I wear it often to the grocery store and gas station.

Working remotely, my interaction is limited but basically when I’m in public I wear one. If you are a diehard fan, it’s a small price to pay to see college football.

Yes, it may be hot, but it can be removed to drink and eat, etc.

It’s an inconvenience, though, and is a big change. There will be other rules to regarding entering and exiting the stadium and moving around. It’s similar to air travel following 9/11.

The rules totally changed and travelers had to adjust to some pretty intrusive policies. Some patrons probably opted not to fly for a while.

The same could happen to live sports. Lately, with television quality and coverage improving and the price of tickets skyrocketing, attendance of games has gone down.

The restrictions could make that number drop even more.

As it stands today, there is an increasing number of cases in our state and in Northwest Arkansas.

If you have an existing condition or are elderly or have someone in your house that is elderly or vulnerable, you may think twice if a game was played this weekend
Luckily, we have a few months to monitor the spread.

However, Arkansas Gov. Asa Hutchinson insists Covid-19 will be with us for the long haul. Translation — during football and maybe basketball season. Some scientists worry about another wave during the winter.

Regardless, the days of fans moving around a full stadium carefree may be on hold. That is something all fans will have to consider before buying tickets.

It will be the price they pay to have sports resume.