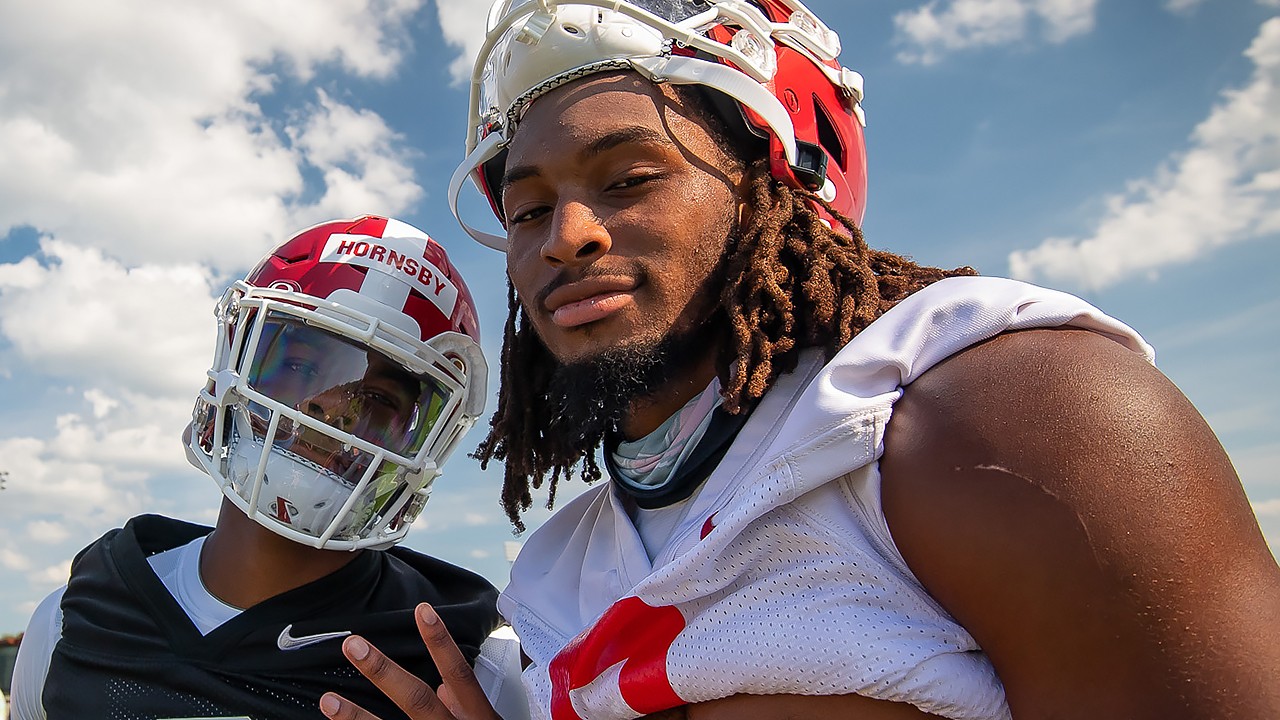 It wasn’t particularly surprising to see Trey Knox make the first public splash with the new name, image and likeness deal and it’s the first step into murky waters nobody knows anything about.

Oh, there are people that think they know, but they really don’t know. They are guessing.

We all are right now.

About the only thing we know for sure is the NCAA has thrown up it’s hands and completely given up. The kangaroo court that has tried to make billions off college athletics for years knows it can’t control this.

The feeling is chaos is right around the corner.

That’s why they really didn’t even try to come down from the mountain with stone tablets on this thing. Congress is watching and if nothing else, the NCAA’s real over-riding concern is figuring out a way to keep the money coming in when laws start getting passed taking away that control.

A couple of big-time agents for professional athletes have told me they have no idea what’s going to happen because about all they do know right now is this is not like pro sports where the market is sort of established and there’s a going rate for things.

In college athletics right now it doesn’t take a brilliant person to see how they get around the restrictions being put out there that have loopholes large enough to drive a couple of semi trucks through with ease.

Maybe other Razorback players have signed. Knox’s bubbly personality and ability to get that across along with a good social media presence and a dog landed the first announced deal with PetSmart. Having a dog helps in a lot of areas in this day and age. Everybody seems to have one.

Everybody is figuring it out as we go along.

And you can bet Nick Saban and Alabama are at least three years ahead of this whole thing. The select few college football teams that are the only places where you can win a national championship these days are going to have it figured out.

It will be the same thing in college basketball. I’m waiting for the first Kentucky or Louisville seven-foot basketball player on a race horse social media posting. Eric Musselman has probably had that idea at some point.

The elephant in the room, so to speak, on this whole thing is how it’s handled with legal casinos. With nobody apparently ready to step out in front, I’m not sure it would violate any rule for a college athlete to sign a million-dollar deal with the legal casinos in the state of Arkansas.

How fast could a lawyer be in front of a judge on that one if somebody said no?

What judge wants to put a cap on the limit someone can pay a college athlete?

Arkansas has a state law that goes into effect Jan. 1, 2022, but the NCAA said last week that, well, schools could go ahead and do whatever they want to until those laws take effect … and nobody knows if the laws are even going to fly through any legal challenges if they are too restrictive.

RELATED:   Treylon Burks, Bumper Pool: What they saw in Hogs' blowout of UAPB

Just for fun, throw in the transfer portal where players can effectively leave once for no reason at all or maybe bounce around if they can come up with a good lawyer.

While schools can monitor athletes’ social media accounts, they can’t control private messaging in all of the various forms.

Say a player at one school talks to a buddy at another school. There may be a record of the call but nobody is going to be able to know what was discussed unless you really want to open can of privacy violations.

Don’t think it won’t happen. Especially when players find out where the most money can be made.

The best part is nobody knows for sure what they and can’t do.

And the media doesn’t even know all the questions to ask.