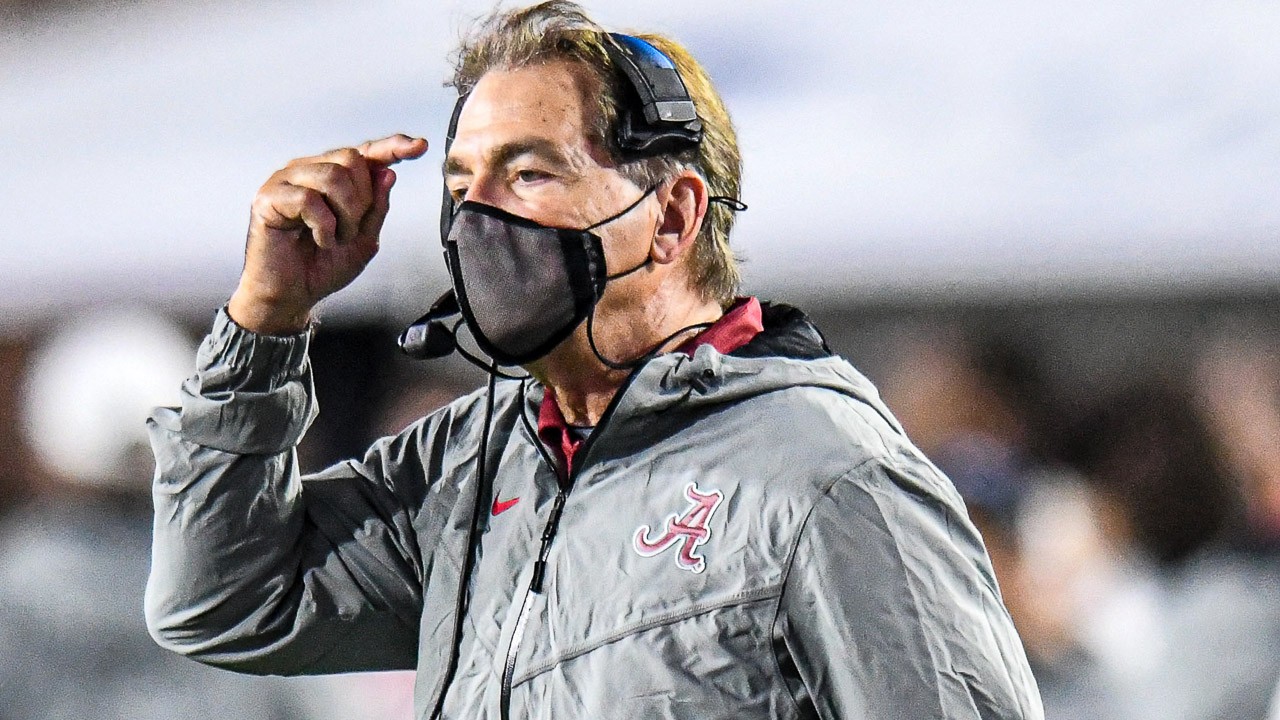 It’s been obvious for a few years now the reason nobody in the SEC is going to catch Alabama anytime soon is not just recruiting or the X’s and O’s.

Nick Saban has figured out how to have his own NFL team at the college level in Tuscaloosa.

Sure, part of it is recruiting. Another part is coming up with schemes and other stuff. The biggest part, though, is something most people watching college football have no idea about.

“The program he’s built that no one sees as far as compliance, strength and conditioning,” Burns said, “and the way he structures it like an NFL team behind closed doors is the reason for Saban’s success.”

While fans at other places say Alabama is doing something illegal to excuse the failure of their school of choice not winning it all, the fact is they haven’t gotten caught.

The biggest marketing and selling tool for Saban in Tuscaloosa was last Thursday’s NFL Draft when Crimson Tide players got $85 million in guaranteed money … just in the first round.

“That smile on Saban’s face is him knowing he never has to make another recruiting call if he doesn’t want to,” Burns said.

The problem for Sam Pittman and every other coach in the SEC is Saban doesn’t appear to view recruiting as a painful task that has to be done. It’s a part of college football life that’s caused a lot of Hall of Famers to quit younger than Saban.

A decade ago Saban was complaining about spread offenses that moved up and down the field in a hurry. He had his best athletes on the defensive side of the ball, which isn’t the case any longer.

“This is the future,” Burns said. “The best athletes are going to play the most athletic side of the football and I’m not sure anybody can catch (Alabama) from now on.”

Saban’s not the first to take an NFL-type approach. Ron Meyer did it at SMU in the late 1970’s into the 1980’s, but he was ahead of his time with their version of signing bonuses for new players.

Saban is ahead of the game and apparently staying there.

Not only is there no evidence anybody is close to catching up, there is the question if anybody else even has a clue how to put something together like Saban has done at Alabama.

For recruits, six national championships over 15 seasons is not the biggest sales pitch.

That 85 million is. As in dollars for his players in one night. It’s an average of over $14 million per player.

Oh, it involves work by the players. But also development in a plan by the coach. Saban calls it “The Process” and other places have tried copying that phrase.

But nobody else is even close to catching up.