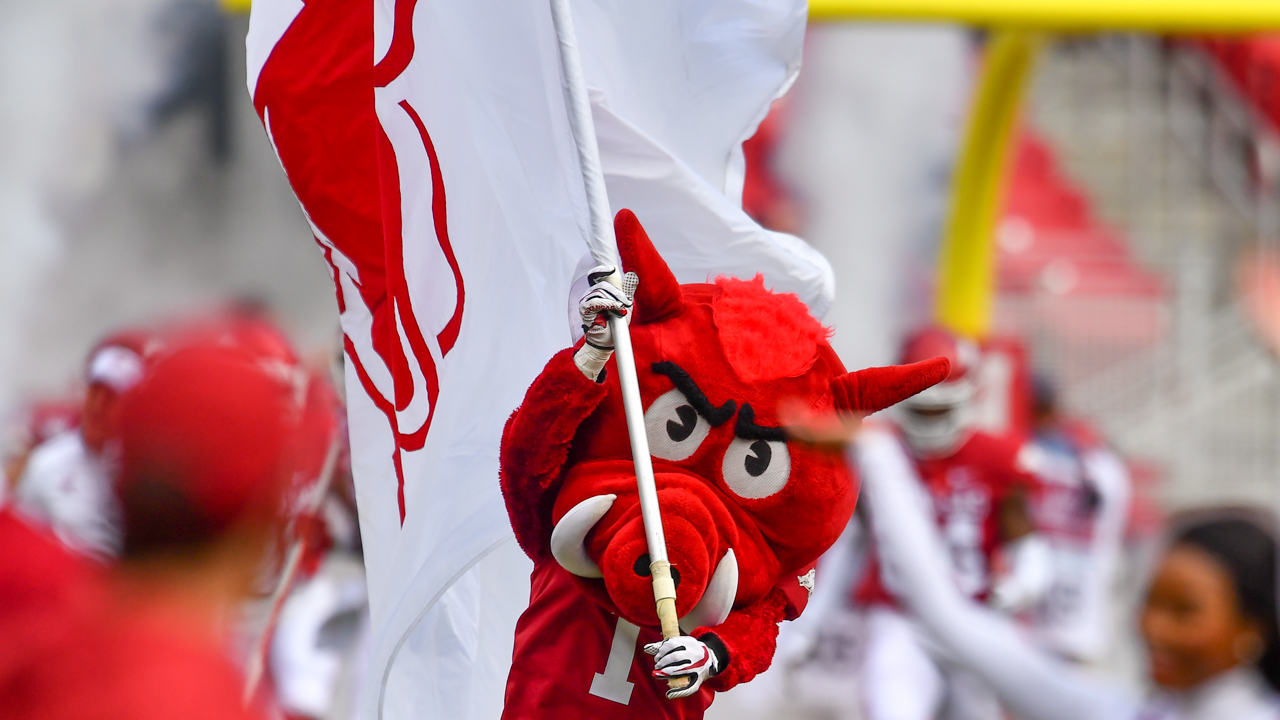 The week of the 9/11 terror attacks, I found myself in Morrilton as Stuttgart was playing a non-conference prep football game against the Devil Dogs.

With my newlywed wife, Sheena, in tow I covered an entertaining game from the press box for the Pine Bluff Commercial.

I felt it, Sheena felt it and all of the Devil Dogs and Ricebirds fans in the packed stands felt it as well.

Later, when the NFL and college football seasons and Major League Baseball playoffs resumed, those events bound us together as Americans. The World Series and football was a great distraction.

Who could forget George W. Bush throwing a perfect strike on a ceremonial first pitch at Yankee Stadium?

Sports is a release, and we needed it. It helped many through a difficult time.

Nineteen years later, we are going through another crisis, but this time sports won’t be a comfort. With the threat of the COVID-19 virus spreading across the United States, college and professional sports began making adjustments.

Those moves came to a head Thursday when the NCAA announced the cancellation of the men’s and women’s basketball tournaments and all spring sports regular-season and championship events, including the College World Series.

The NBA suspended its season with a handful of players already testing positive. The NHL has gone that way as well and Major League baseball halted spring training and will delay the start to its season.

So, one of the busiest, fun times of the year is now dead.  Done. I can’t hardly believe this as I type it.

There will be no March Madness or brackets. We won’t get to see how first-year Arkansas coach Eric Musselman’s Hogs would do in the SEC Tournament and if they could make a miraculous run and go the NCAA Tournament or play in the NIT.

We won’t get to see if Arkansas baseball could snap out of its doldrums and earn another Omaha trip.

The Arkansas High School Basketball State Championships will be halted after Thursday night and other high school sports and minor league baseball teams in the state will be impacted, too.

I’ve been on this planet 45 years and have seen nothing like this. There have been health scares, including the AIDS epidemic in the 1980s and other viruses, but nothing that completely stopped the most powerful forces in sports.

I mean really, our country was under attack, and we picked right up and played ball … almost without hesitation and now the NCAA Tournament won’t be played for the first time since its inception in 1939.

As I sat at home Thursday watching my friend and former Hog Pat Bradley break news of the SEC canceling its events on the SEC Network, my thoughts turned to a life with no sports.

It made me shudder.

Like many of you, I’ve spent much of my life playing and watching sports, monitoring it daily. It’s a huge part of my life. Some would say maybe too much, but it has and always will be my favorite form of entertainment.

My boys J.D, 11, and Luke, 8, are just like their dad. They follow their favorite teams and JD even likes the XFL and watches it each weekend. I was looking forward to taking them to see Arkansas baseball play Alabama next Friday night.

They were on campus a few weeks ago and were able to meet slugger Heston Kjerstad and other Hogs athletes, and they couldn’t wait to go back.

J.D.’s traveling soccer season is suspended at least until the end of March and as I wrote this Luke’s travel baseball season has been delayed as well. We spend at least five days a week juggling those activities.

It is great fun for me attending the practices and hanging out with them.

Sheena pitches in on practice duty, and we all attend the games together. Everything in our daily routine has been snatched away. I know you are reading this and feeling the same way. It is an empty, empty feeling.

From a Hogs perspective, we know the baseball season is over, now you have to wonder if spring football will be allowed to continue and hope that the summer heat zaps the bug, and that football season won’t be affected and maybe things will return to normal.

Some national media types are speculating that football season is in jeopardy. NO!

Maybe spring football will be allowed to continue.

It was already going to be anticipated since its first-year coach Sam Pittman’s inaugural season, but with nothing else to capture the attention of Hogs fans, the practices and spring game would be under way more scrutiny. (I know it would be focus of my columns for at least five or six weeks.)

I know sports is the least of our concerns right now as COVID-19 ramps up in our state. JD and Luke’s school in Bryant has been closed for the month and others around the Little Rock metro have as well.

More schools and events will be canceled as more cases are reported and unfortunately there will be.

And unfortunately, we won’t have sports to comfort us as we brace for the worst.

Here’s to hunkering down and spending time with family praying this pandemic won’t be severe or long and that the effects to our overall health and economy will be minimal.

Then we will be back to enjoying sports and the most pressing issue we have to debate is who the Arkansas starting quarterback will be and how many wins the Hogs will have in 2020.