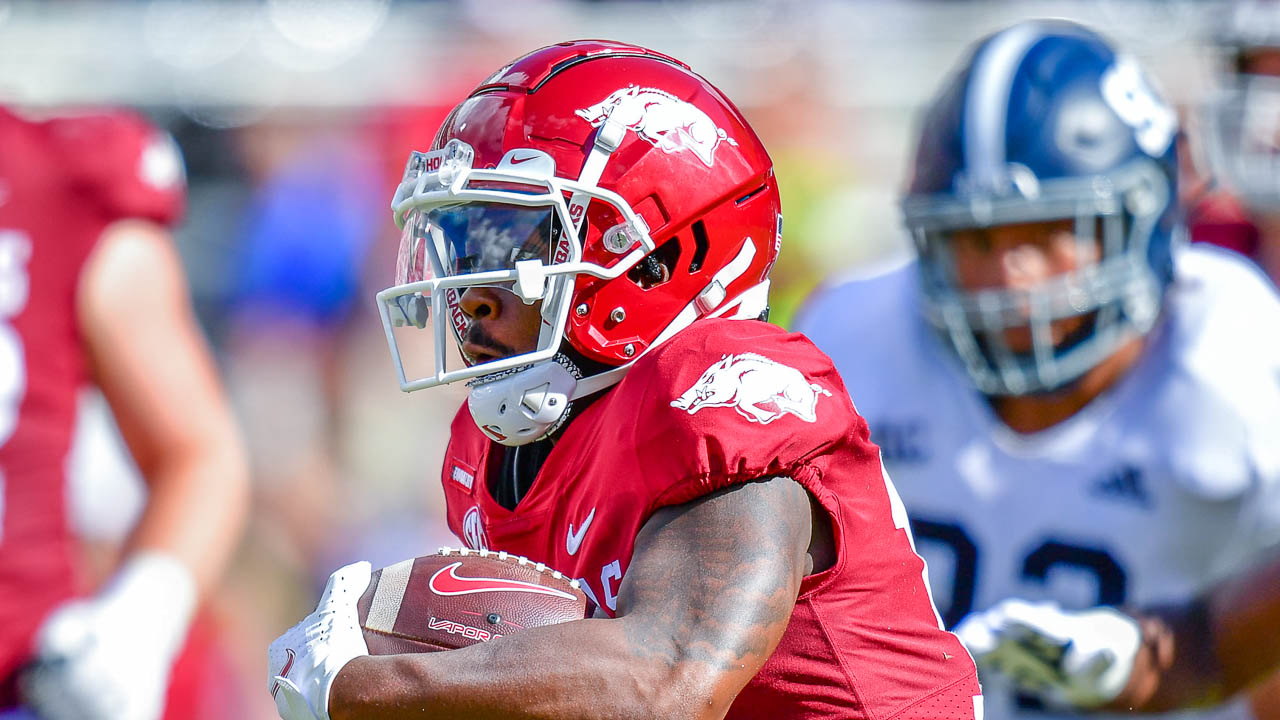 Arkansas has equaled last year’s three wins to start this season and now the biggest game in years sets up this Saturday at AT&T Stadium.

The Razorbacks jumped to No. 16 in the Associated Press poll released Sunday and No. 18 in the USA TODAY Coaches’ poll.

The Texas Aggies are 7th in the AP, 5th with the coaches.

A&M has the better players, if you go by recruiting rankings, but Hogs coach Sam Pittman said after a 45-10 win over Georgia Southern on Saturday that’s not what he really thinks about.

Saturday will be the first time the Hogs have had a Top 25 matchup since 2016 when they played four games.

Move that to the side, though. It didn’t work out particularly well for Arkansas, losing all four matchups by a combined score of 67-188 (Texas A&M, Auburn, Alabama and LSU).

The Hogs are one of seven SEC teams ranked in the Top 25 right now and have five of them on the schedule, starting with the Aggies this week.

For the next month, every Razorback opponent will offer an opportunity to climb heights in the polls nobody gave them a chance to reach in the preseason.

All but Auburn (23) are ranked ahead of the Hogs in the polls.

Arkansas has not cracked the Top 15 in any of the polls since 2012, where they started high and slid out of the rankings completely in the one forgettable year of the John L. Smith circus act.