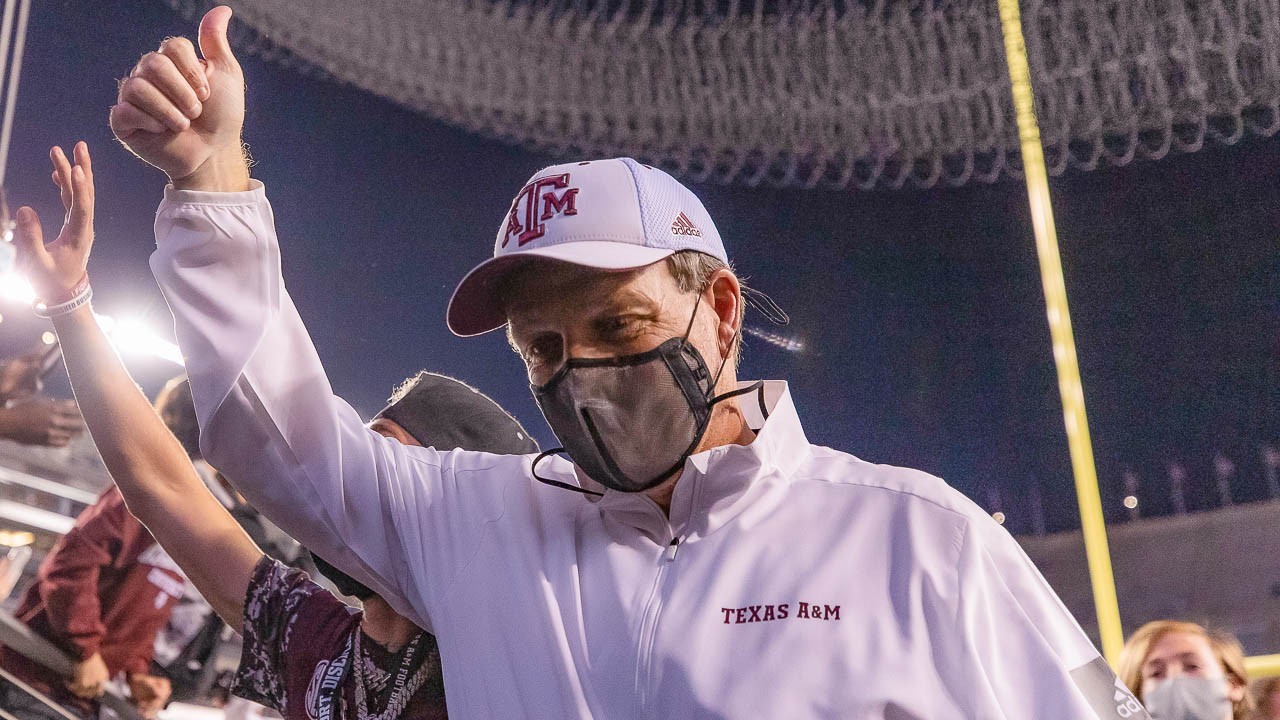 Arkansas fans need to drop the inferiority complex hatred for the Longhorns because they aren’t even the most important September matchup from Texas.

Two of the three will be in the Top 15 and the Longhorns aren’t the most important.

Somehow three teams from the state of Texas landed on the Razorbacks’ schedule this year and all are in the first month of the season.

Rice should be a way to start the season, smooth out some wrinkles and at least identify any problem areas.

Week two the Longhorns come to town, the game will be on the ESPN mother ship (as well as on HitThatLine.com) and the media will have the fans foaming at the mouth for the first really big night game without restrictions on tailgating or how many people can cram into Razorback Stadium.

They should be more focused on Texas A&M, who will be ranked higher when the two teams meet in AT&T Stadium on Sept. 25 where a lot more will be on the line.

Don’t start wailing about how important the Longhorns’ games are. I’ve been to more of them than 99% of the people reading this (I did miss the 1988 game in Austin when my son was born that day shortly after the game ended).

The Aggies are a bigger problem. Texas has won over 70% of the time against the Hogs by an average margin of 8.5 points per game. More importantly, they have better players.

On the other hand, A&M is a longtime matchup where the Hogs have won 57.6% of the time and have a 10-game edge in total wins.

None of those have come since the Aggies joined the SEC West in 2012. Arkansas hasn’t won a single game in the matchup since then. Don’t talk about almost because almost doesn’t matter.

In three regular-season matchups since going to the SEC in 1992, the Hogs have won once (2003 when they stunned Texas in Austin, 38-28). They caught the Longhorns in a couple of bowl games where neither the coaches, players or fan base were particularly interested in playing the game.

While the Hogs’ fan base has fallen to the level where many are just hoping the team can be competitive, Jimbo Fisher is throwing shade at Nick Saban, getting a humorous response from the Alabama coach.

All while Arkansas fans are more worried about the Longhorns.

They are hoping new coach Steve Sarkisian needs some time to get things turned around. Hog fans have become accustomed to coaches asking for time to do that in their first year.

The difference is Sarkisian inherited three straight Top 10 recruiting classes and his first signing (while he was offensive coordinator on Alabama’s national championship team) was No. 15 in the country.

Fisher has three straight recruiting classes in the Top 10 of the rankings while the Hogs have dealt with two head coaches and a world-wide health pandemic that has fouled up everything.

You can whine about recruiting rankings being meaningless and it’s true that doesn’t guarantee you of a single win, much less a championship.

Based on history, though, it does guarantee you won’t have many wins and zero championships if you don’t rank high.