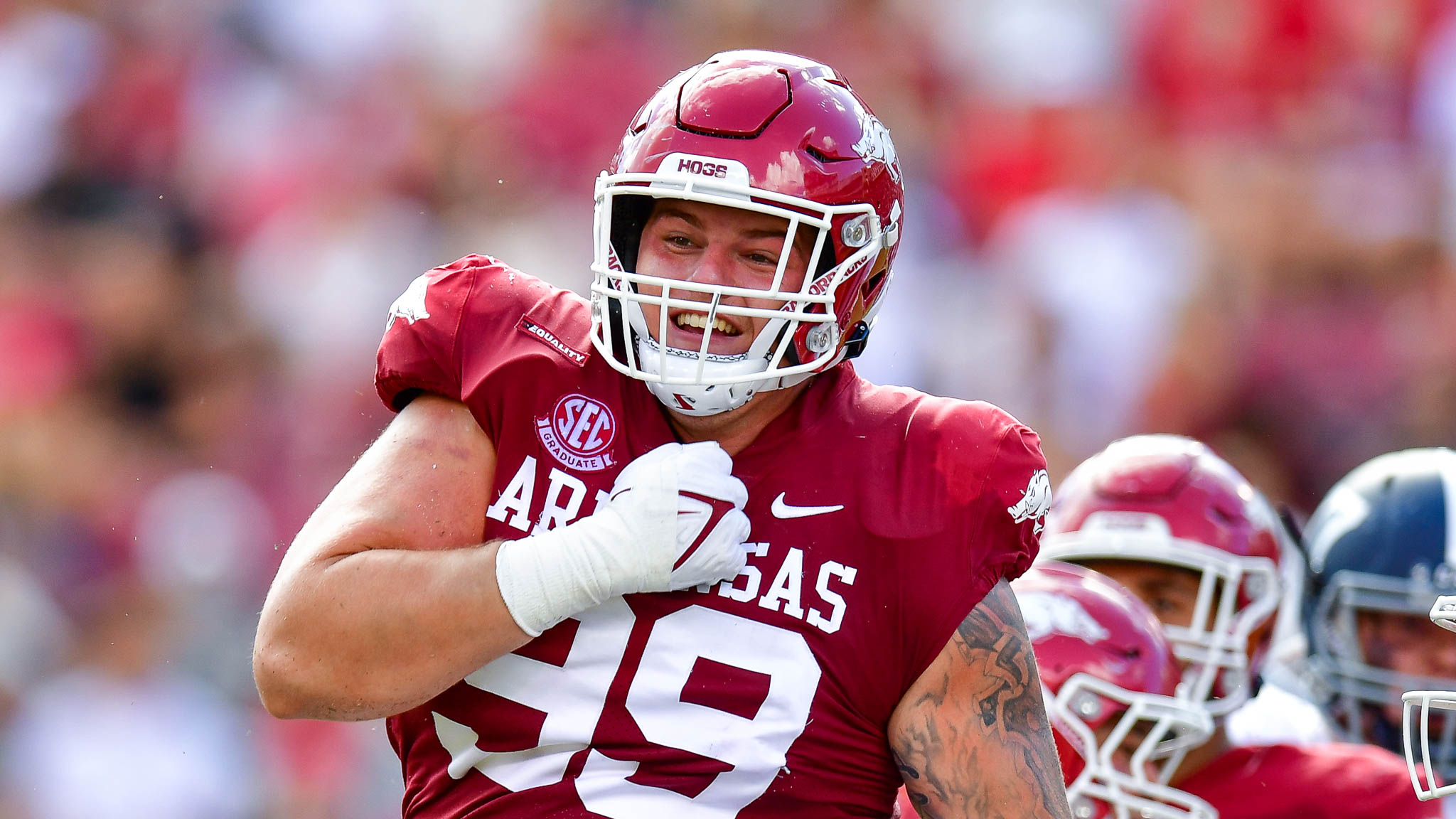 There is hope now for Razorback fans.

And they can thank Texas A&M, who knocked off top-ranked Alabama, 41-38, and created a mess at the top of the SEC West.

Just about everybody is a half-game behind the Crimson Tide. Arkansas isn’t because of a missed 2-point conversion pass against Ole Miss that handed them a 52-51 loss on Saturday afternoon.

The Razorbacks (4-2, 1-2 in SEC) are tied with the Aggies and a sinking LSU program at the bottom of the division, a game and a half behind Alabama.

Mississippi State, the Rebels and Auburn are a half-game behind the Crimson Tide with one loss, but they only have a single win to go with that.

Let all of that sink in for a minute or two.

The Hogs still have a hand in their own destiny and could just completely throw everything into chaos in the league … if they can start winning again and stay on a roll.

All of a sudden that Nov. 20 game in Tuscaloosa could be a huge game.

Arkansas has home games with Auburn, Mississippi State and Missouri in the second half of the season. They go on the road to LSU and Alabama.

The Hogs have five wins. Okay, technically it’s four but if they lose to UAPB every coach on the staff should be fired in Little Rock and not allowed north of the tunnel.

Unless they have collapsed completely defensively they should win at least one more league game to qualify for a bowl.

But so much more is suddenly in front of them. Two losses isn’t a disqualifier from anything. The Rebels got to the Sugar Bowl after losing to the Hogs in 2015.

That would be ironic.

Sam Pittman may have already sent a congratulatory text to Jimbo Fisher, who becomes the first of Nick Saban’s ex-assistants to beat him. Somehow that figures.

Now he has a motivational tool. Every goal they had in preseason for the SEC West is suddenly back in front of them and there is a logical path to achieve those goals.

If they can figure out how to win games and tackle anybody.