You know it’s a slow day when four non-conference games for Arkansas’ men’s basketball tops the news in the summer, but that’s where we find ourselves these days.

Barring a run deep into the College World Series it’s about par for the course right now. Throw in a pandemic and, well, that’s what you get.

Multiple media outlets have confirmed the additions, which was first reported by WholeHogSports on Tuesday.

The Razorbacks will open the season in Bud Walton against Oral Roberts on Nov. 10 and also face Northern Illinois (Nov. 28), Lipscomb (Dec. 5) and Abilene Christian (Dec. 23), all at home.

The additions push the Hogs’ schedule to 11 of the 13 non-conference slots filled and one of those two remaining will probably be in the Big 12-SEC Challenge as a break in the conference schedule sometime after the first of the year.

Arkansas will play in the MGM Resorts Main Event in Las Vegas on Nov. 20 and 22. Reports have them facing San Francisco first and then either Louisville or Colorado State.

Also on the non-conference schedule is a game against Oklahoma in Tulsa’s BOK Center and Ole Dominion in North Little Rock’s Simmons Bank Arena on Dec. 19.

The dates will likely be set once the schedule is completed. The times will come later, depending on the television schedule. 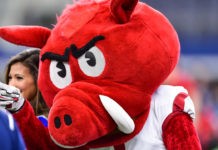 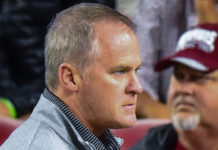 Rivals writer on Musselman’s hiring of Patrick, goal of getting guys to NBA 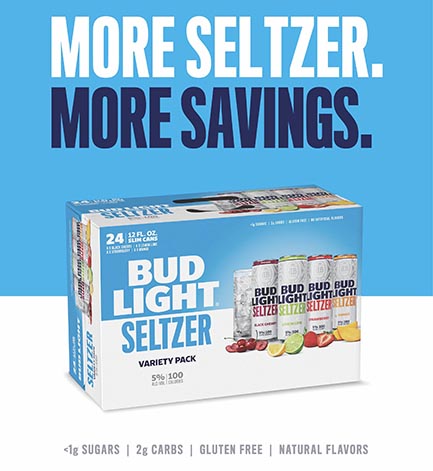 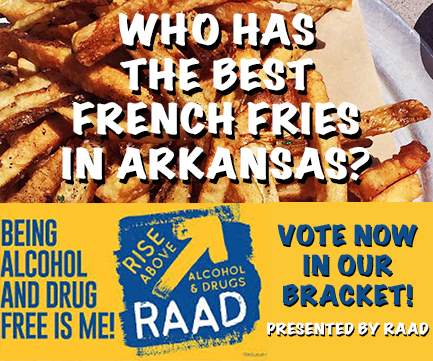