Okay, it’s a little cheesy to work destiny into a headline with graduate transfer Destiny Slocum finally getting to play for Mike Neighbors, who’s been trying to get her on his team for years.

Neighbors first tried to recruit her to play for him at Washington when Slocum was in high school. He went to every single game she played one year and she chose Maryland and the Big 10.

When she left Maryland after one year, he tried to get her at Arkansas, but she went back to the left coast for Oregon State and the Pac 12.

The third time proved to be the charm, but it was the result of his recruiting twice before, which is the way things go in college athletics these days. Relationships are more important than ever because you may get a second (or even third) shot.

Neighbors didn’t waste a lot of time when her name officially showed up in the transfer portal.

“When I saw his name pop up on my phone it was a moment I needed to hear from him,” Slocum said.

Neither one was too worried that it hadn’t worked out in the previous attempts.

“The stars never really aligned before,” Slocum said. “This time they did it align and we might be able to cherish it even more this way. We always had this really good relationship and I don’t think that ever fades.”

During the current slowdown of everything around the globe, Slocum is finding ways to work outside in Corvalis, Oregon. All the gyms are closed and it rains a lot there so it gets a little tricky at times.

“It’s been interesting,” she said. “It’s weird to not have any gyms open. Having to rely on outdoors. It’s a little difficult.”

Now she comes in with a year to play and brings a lot of experience from two Power 5 conferences and postseason experience.

“We hold ourselves accountable and it trickles down to everybody else,” Slocum said. “I know how good this team is. I just want to join them in helping us to get to the best place possible.”

Hog fans are just hoping that place is a long run in the NCAA Tournament. 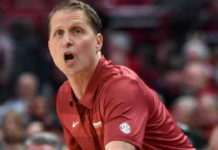 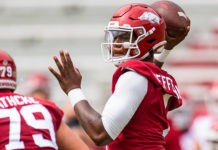 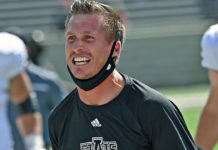 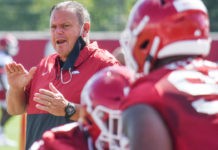 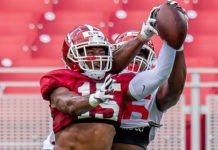 Neighbors, Plum, on buzz surrounding his ‘recruiting job’ landing her on staff 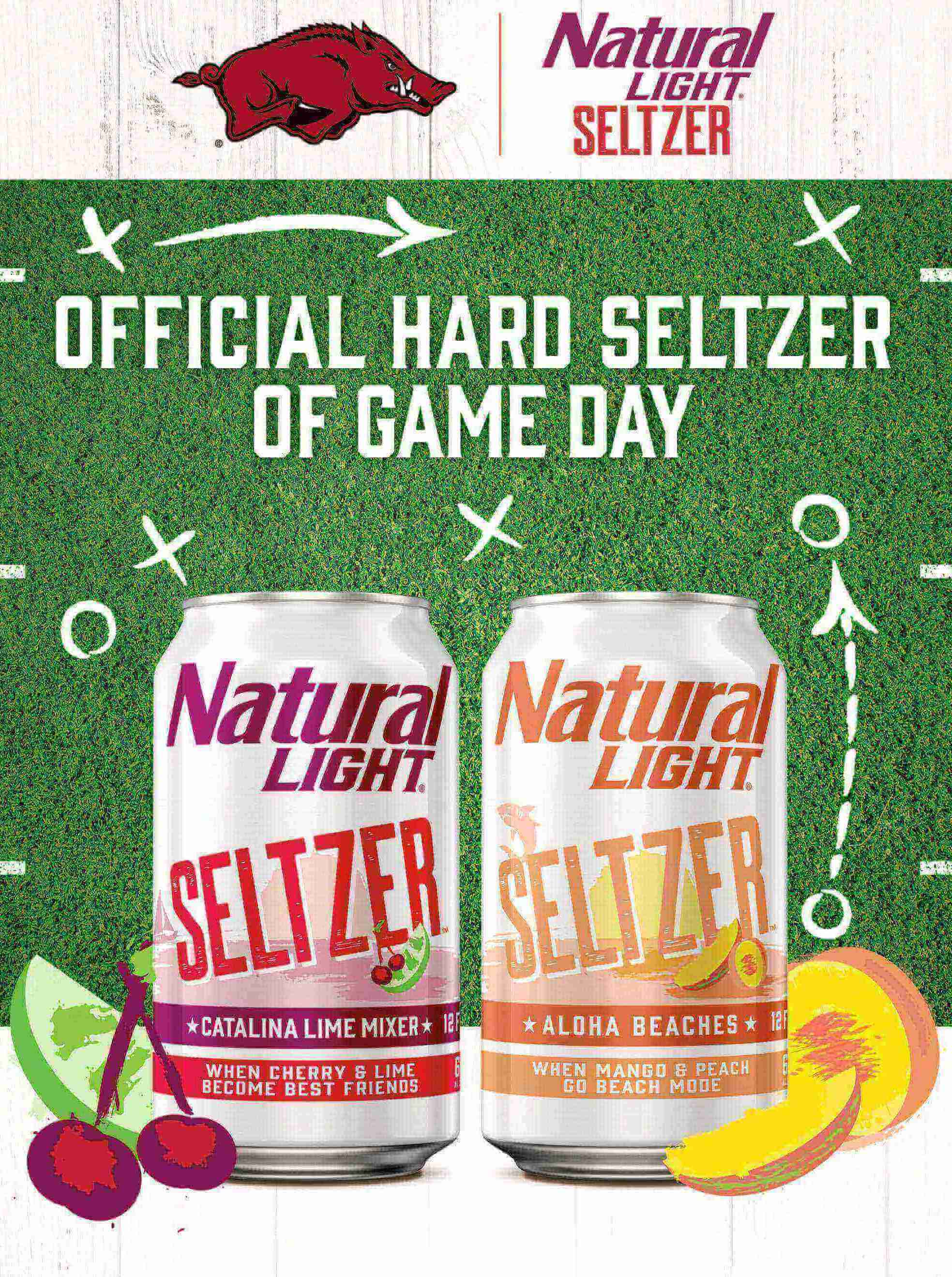