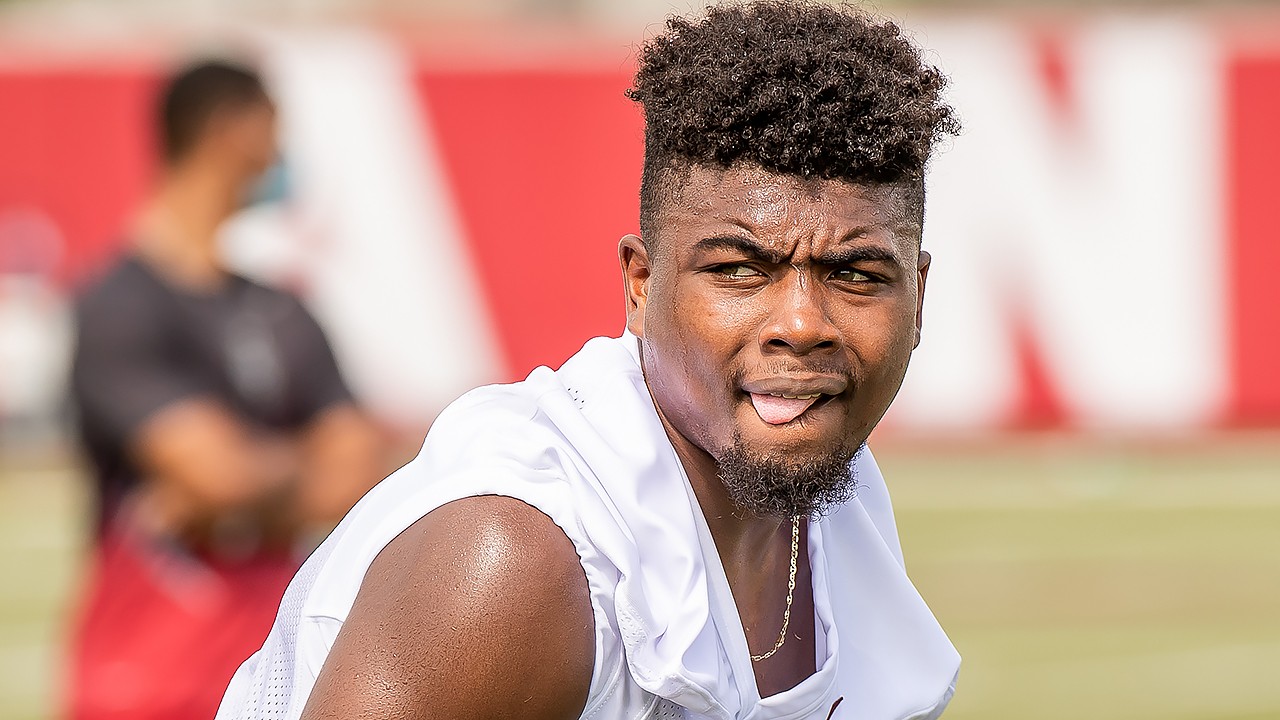 The publication this week released its preseason All-American and All-SEC teams.

Linebacker Grant Morgan and defensive back Jalen Catalon were named to the second team.

Burks led the Razorbacks in catches last season, hauling in 51 passes for 820 yards and seven touchdowns.

He is the first player from Warren named to a preseason All-American team after getting second-team All-SEC honors after the 2020 campaign, was one of only two FBS receivers to log 800+ receiving yards and 70+ rushing yards on the year.

Morgan was simply one of the best players in all of college football last season. He was named a Walter Camp and AFCA second team All-American at the year’s end, posted a team-best 111 total tackles, including 7.5 for loss, with 2.0 sacks in 2020.

The linebacker finished tied for the nation’s lead in tackles per game (12.3) while intercepting one pass, breaking up five and registering one quarterback hurry.

Originally a walk-on, Morgan joined Martrell Spaight (2014) as the only two Razorback defenders to garner both AP and Coaches All-SEC recognition in the last 10 seasons.

The Mansfield, Texas, native was the first Razorback defensive back to earn All-SEC honors from the league’s coaches since Michael Grant (2007).

Pool, an All-SEC Second Team selection last season, finished second on the team with 101 total tackles, tying for second with 6.5 tackles for loss and five passes broken up.

The Lucas, Texas, native ranked second in the SEC and ninth in FBS in tackles per game (11.2), also recording 0.5 sacks and one quarterback hurry on the year.

Cunningham anchored the Razorback offensive line in 2020, starting all 10 games at left tackle. The 6-6, 330-pounder played all 705 snaps of the 2020 season – the most snaps of any Razorback – and allowed only two sacks all year.

Silver, meanwhile, served as the team’s primary long snapper for the third consecutive season. The Branson, Mo., native played in all 10 games and finished with a 68.5 special-teams grade from Pro Football Focus.

Smith produced a team-best 710 rushing yards with five touchdowns on 134 carries (5.3 avg.) out of the backfield one year ago.

The Houston, Texas, product, who played in all 10 games with four starts, finished with the squad’s third-most catches (22) for 159 yards and one score, tallying the second-most all-purpose yards (869) on the Razorbacks.

Stromberg saw all his action at center last year, playing in nine games with eight starts. The 6-4, 316-pound offensive lineman totaled 628 snaps, the fourth most on the team and third most among his fellow linemen, while allowing only one sack on the year.

You can listen online at HitThatLine.com or on ESPN Arkansas 99.5 in Northwest Arkansas, 95.3 in the River Valley, 96.3 in Hot Springs and 104.3 in Harrison-Mountain Home.