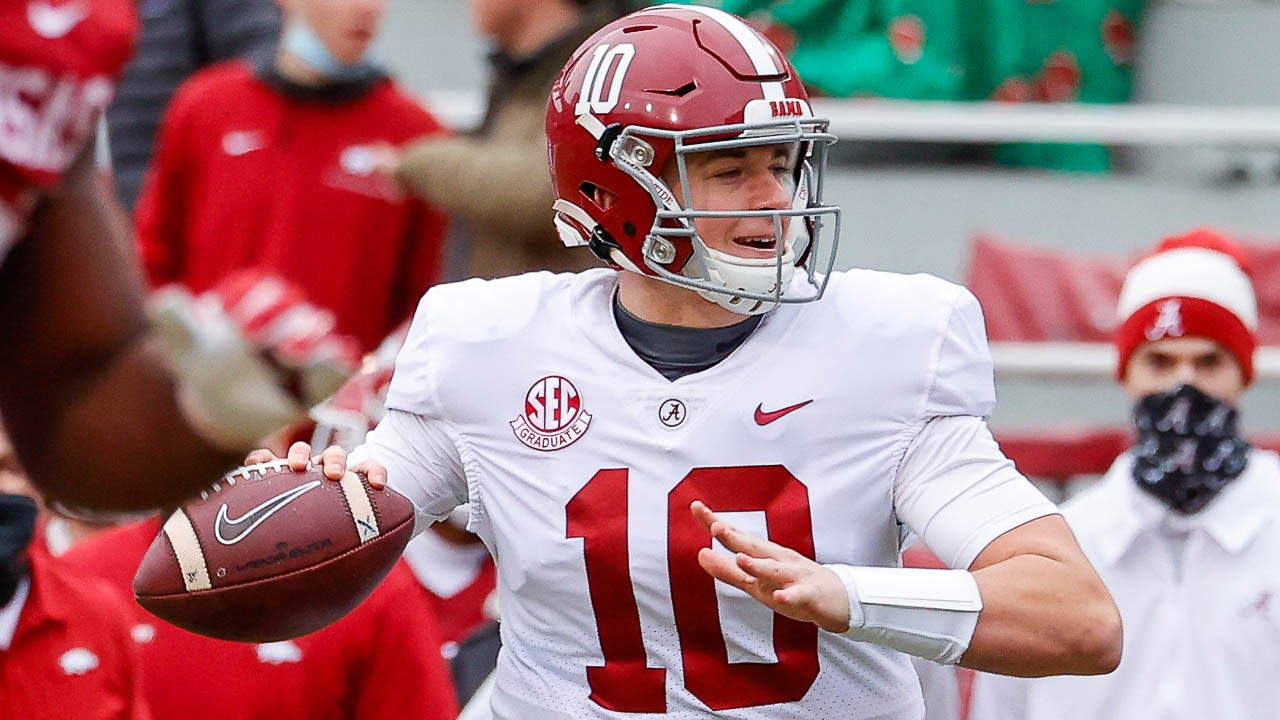 If there are any doubters left about why Alabama dominates the world of college football, the first round of the NFL Draft should silence that.

For Arkansas fans, it’s also a pretty good indicator why they haven’t won a game against Nick Saban.

The answer is not just recruiting, which the Crimson Tide also dominates, but how Saban and his staff develops those players. That’s why everybody in the SEC West is really just playing for second place almost every year.

Schools like Arkansas and some others in the middle to bottom of the SEC pecking order brag about draft picks, but Alabama just notches first-round choices and keeps on going.

The SEC had 12 of the first-round picks with the Tide accounting for half of that. Most were either throwing, catching passes or trying to defend pass receivers or rush the quarterback.

With Alabama having six of the first 24 choices in Thursday night’s draft, that’s only two behind the Razorbacks’ eight first-rounders COMBINED since joining the SEC in 1992.

Since Saban came to Tuscaloosa, the Hogs have had three first-round picks and that was Darren McFadden and Felix Jones in the 2008 draft after Saban’s first year.

First-round NFL picks don’t have a thing to do with the number of stars in recruiting, but is more of a reflection of the development by a coaching staff after they get them on campus. Since Houston Nutt was the head coach, only one Razorback has been taken in the first round (Frank Ragnow in 2018).

As college football changed, Saban changed Alabama right along with it. A quarterback and two wide receivers from the Tide were taken in the first 20 picks of the draft along with a cornerback to stop the pass and an offensive lineman to protect the quarterback.

Saban is putting more offensive skill position in the early rounds of the draft than anybody along with secondary players (where he says he’s the highest paid graduate assistant in the country).

No running backs were early picks. The only running back in the last decade to win the Heisman Trophy (Alabama’s Derrick Henry) was taken in the second round in 2016 so that wasn’t particularly surprising.

Football at all levels is about passing these days … or being able to defend the pass. Whether you like it or not.

Expect more SEC domination on Friday night and a flood of picks Saturday.

Down the road we’ll see if the Hogs can start to develop players that get picked by the NFL.

Until the Hogs do have players getting drafted, they probably aren’t going to be competing for championships.

Sorry, folks, but that’s just the way it goes.