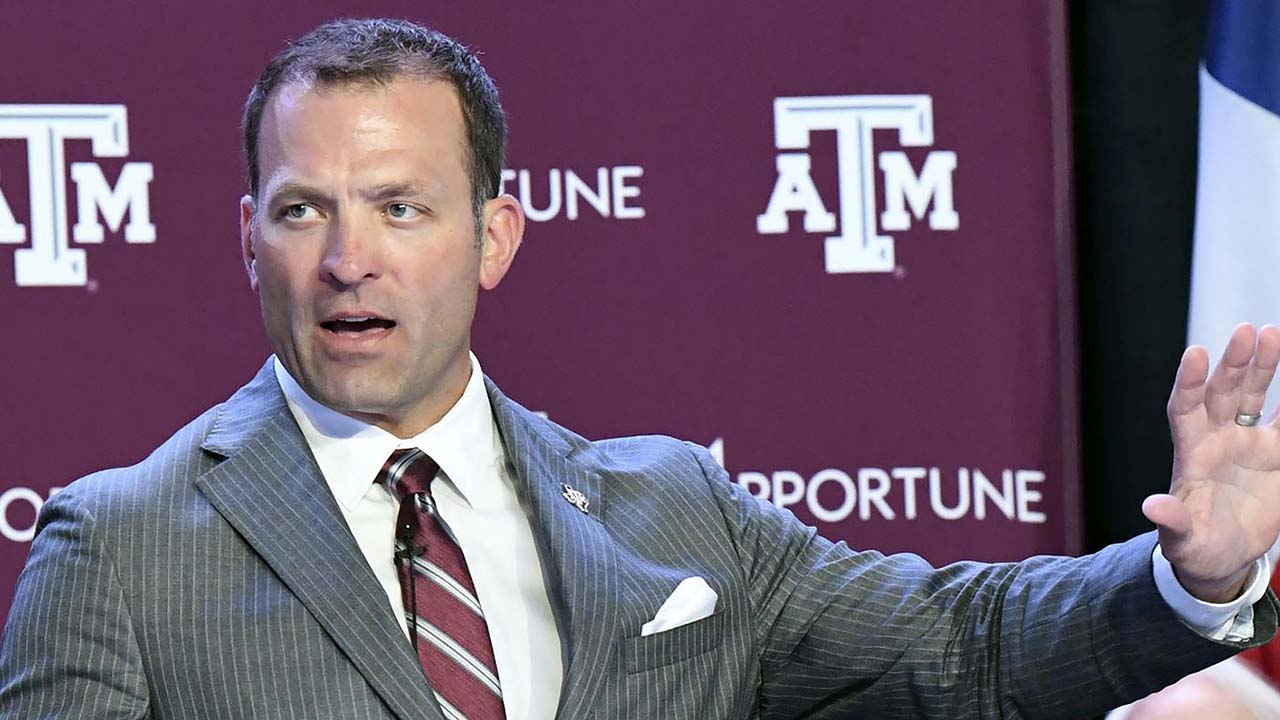 The only people who really know what’s going on with the SEC, Texas and Oklahoma flirting with each other aren’t talking.

But the general attitude from published reports is Texas A&M may be the only person who’s raising any serious objections, which makes you wonder if that’s just for public relations purposes.

Even the president a decade ago that negotiated the whole thing, R. Bowen Loftin, is hollering about some unwritten “gentleman’s agreement” that should be completely binding.

“There’s this understanding among the membership — at least it was 10 years ago —‚ that you don’t admit a school from the same state as a member school unless that member school’s OK with it,” Loftin told ESPN.com on Thursday. “We talked about it from time to time among ourselves, that this was the way it was going to be, that if we had another school in Texas wanting to enter the SEC, Texas A&M would have veto power.”

RELATED:   Clay Henry on Hogs being able to move ball on ground against Texas A&M

It didn’t even pass the giggle test then and sure doesn’t in the current financial climate of college athletics.

The arms race in college athletics has arrived. A global pandemic has altered the budgets of every institution and nobody knows exactly what’s going to happen in the future.

Sorry, but any “gentleman’s agreement” over a decade ago really isn’t going to carry a lot of weight when the financial situation has changed so dramatically.

While television money is still the biggest driver of revenue in this conference arms race, it’s vastly different than 10 years ago. Now everybody is chasing the streaming dollars, which is the current wave that’s still getting bigger and shows no signs of washing out anytime soon.

There aren’t 10 teams in all of college sports that draws more national eyeballs to some sort of screen than either the Longhorns or the Sooners. No pair of teams could have the draw of those two being paired together.

Texas is No. 1 in athletic revenue and Oklahoma is either No. 7 or 8, depending on who you want to believe.

The Aggies are either second or third with hopes and dreams of taking over the top spot so it’s not hard to understand why they don’t want the Longhorns. Whether they want to admit it or not there are still some who have a massive inferiority complex to Texas that has been a little ridiculous for a few decades now.

Nobody seems to think league-wide approval will be a big deal.

“The votes are there,” Houston-Chronicle reporter Brent Zwenerman told our Tye Richardson on Thursday. He’s been right on these things for over a decade.

The general consensus among the speculation is Texas and Oklahoma would join a re-arranged SEC West along with Missouri while Alabama and Auburn head to the East, a move that probably won’t thrill some coaches over there.

It does give both Texas and ESPN a way to wiggle out of the financial boondoggle of the Longhorn Network (SEC Network 2 has actually been mentioned). With OU’s Sooner Sports Network it opens up a way for third-tier rights fees on the streaming channels, which is the most important financial part of the future.

From a logistics standpoint everything makes sense. In financial terms it makes even more cents.

And that’s the biggest reason that it could actually happen.