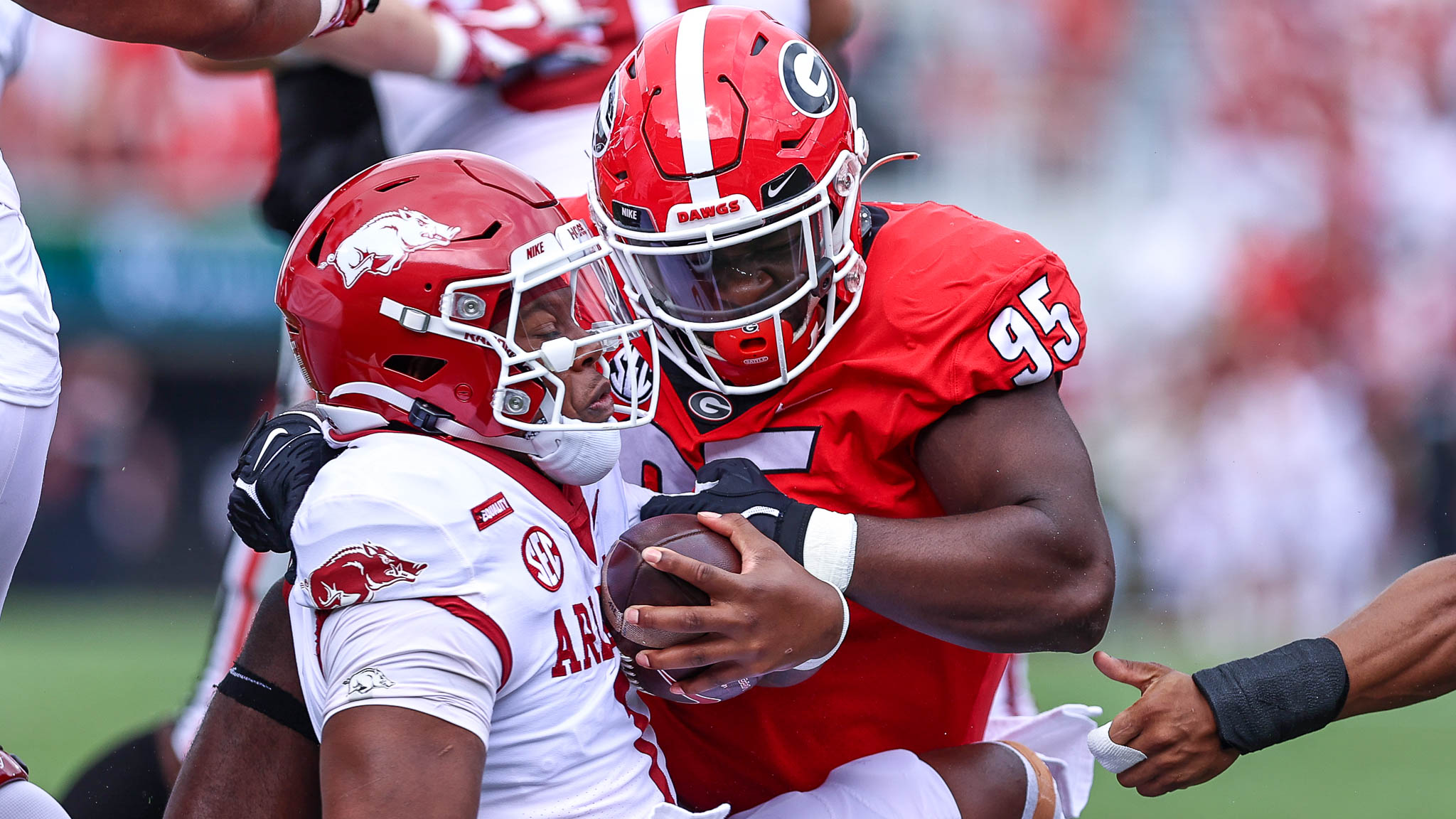 No. 13 Arkansas will either find that to be a lucky number or it won’t be popular by Saturday afternoon.

And either the Hogs or No. 17 Ole Miss will face a long uphill fight to get back to the No. 2 spot in the SEC West race this year if they drop this one. Some feel the winner of this game is in the driver’s seat for a Sugar Bowl spot in January.

The Razorbacks have a long history with the Rebels and it’s a series that was bitter. The two schools argued over locations to play the game (Ole Miss refused to play the Hogs anywhere but Little Rock or Memphis), trivia (they can’t agree on who won a game back in 1914) and downright distrust.

Frank Broyles quietly let the series run out in 1961. They met in a couple of bowl games, in the Sugar Bowl the next year against one of Johnny Vaught’s best teams and again in New Orleans after the 1969 season and Archie Manning held on to down the Hogs.

The series resumed playing regularly in 1982. It was a game in doubt until Rebels quarterback John Fourcade hung up a pass and the Hogs’ Danny Walter returned it for a score that sealed the win.

In addition to sticking with allHOGS.com, here’s how to watch and listen to the Hogs-Dawgs on Saturday: