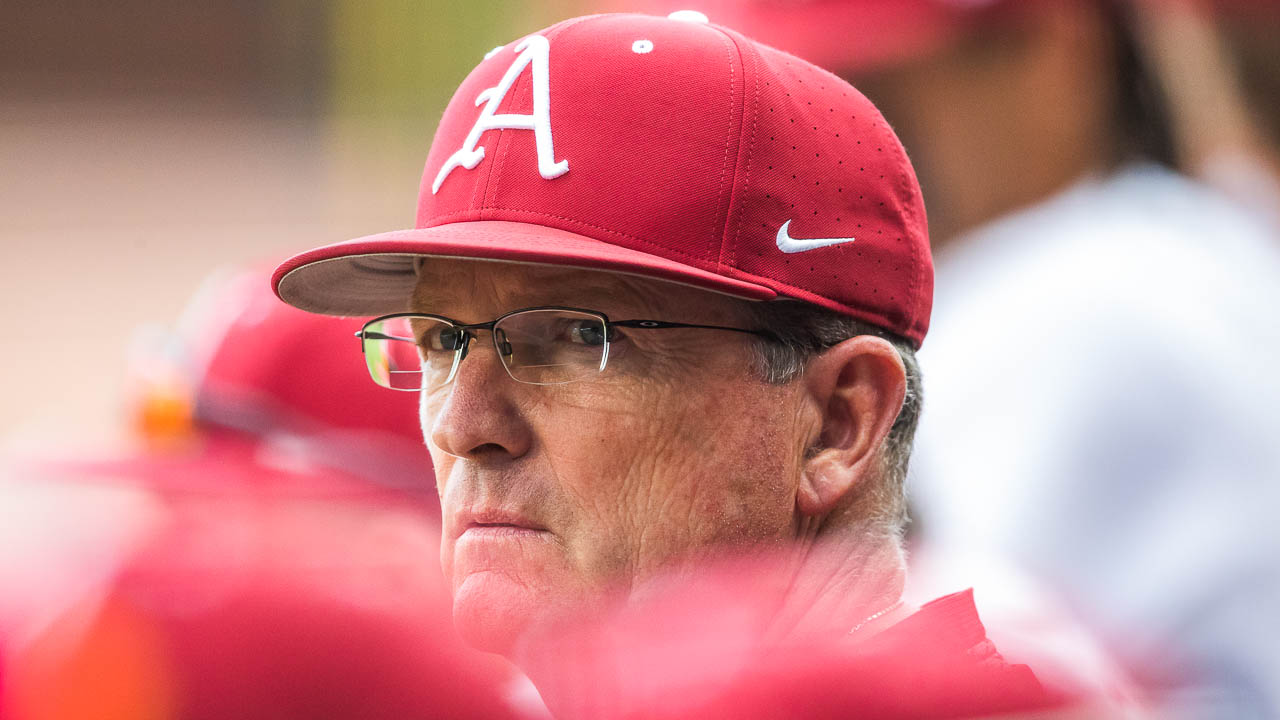 FAYETTEVILLE, Ark. — No. 4 Arkansas (28-7), winners of 15 consecutive midweek games, puts its streak to the test with a pair of contests against in-state foe Arkansas State (7-24) this week at Baum-Walker Stadium.

Arkansas’ 15 consecutive midweek wins includes all seven of its midweek contests this season. The Razorbacks have also won their last 11 games against in-state opponents, a streak that dates to the 2019 season.

Both games will stream on SEC Network+ and Fubo.tv with Brett Dolan (play-by-play) and Troy Eklund (analyst).

The midweek series with the Red Wolves can also be heard online HERE or on ESPN Arkansas 95.3 in the River Valley, 96.3 in Hot Springs or 104.3 in Harrison-Mountain Home with Phil Elson (play-by-play) and Bubba Carpenter (analyst) on the call.

Arkansas and Arkansas State will meet for only the second and third time in history this week. The first meeting between the two programs on the diamond occurred last season, when the Razorbacks won, 8-4, on May 11, 2021.

• Arkansas is 23-3 in home games this year, reaching the 20-win mark in a season at Baum-Walker Stadium for the 20th time since the ballpark opened in 1996.

• The Razorbacks are ranked third nationally and first in the SEC in fielding percentage (.986), committing only 18 errors in 35 games this season.

• RHP Kole Ramage will make his second start of the season on the mound in Tuesday night’s midweek series opener. The veteran right-hander made his first start of the year against UAPB last Tuesday, striking out five over three perfect innings of work to card his first win of the season.