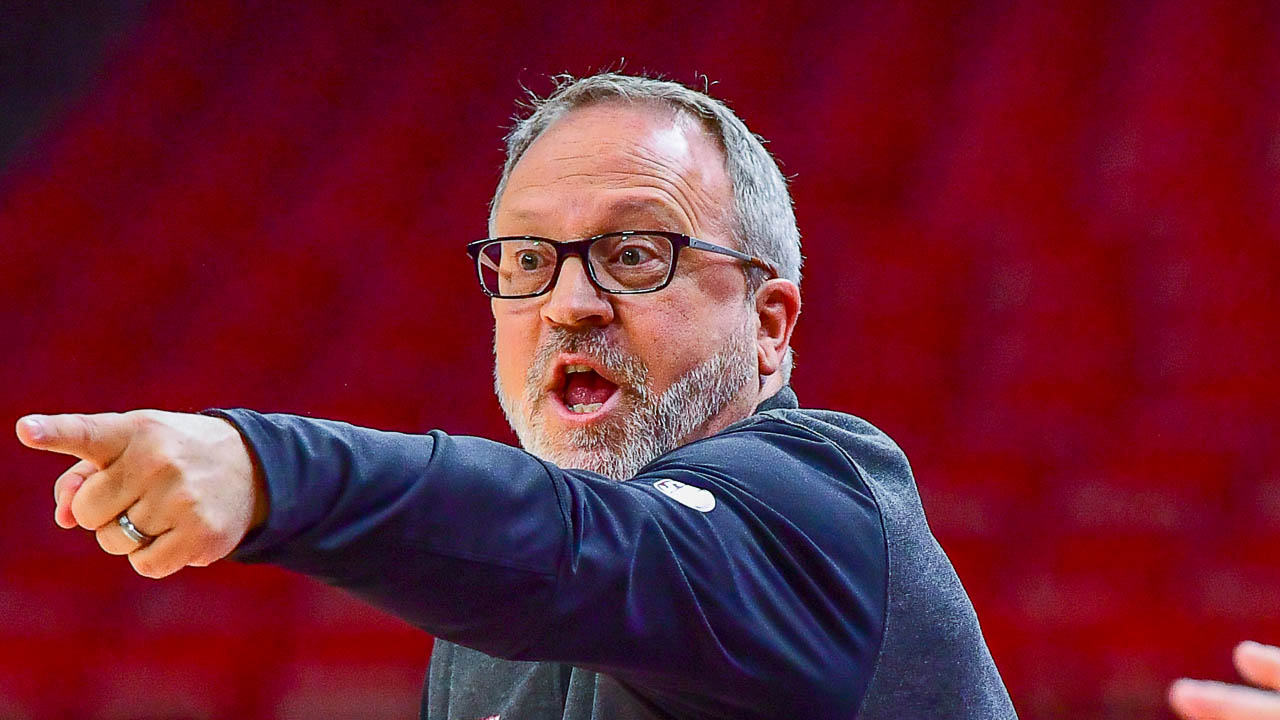 The Razorbacks were selected to play in the 2022 NCAA Women’s March Madness on Sunday night returning to the site where its 2020-21 season came to an end facing No. 7 seed Utah on Friday in Austin.

The Razorbacks are in the tournament for the second straight season, and if not for COVID-19, this would be the Hogs’ third straight appearance in the Big Dance.

The only other time that happened in program history was from 2001-2003. Arkansas did it with a young roster, as the Hogs lost several grad transfers, while also losing Chelsea Dungee and Destiny Slocum to the WNBA draft.

Despite all that, the Hogs made it into the expanded 68-team field, finishing the regular season at 18-13. Arkansas finished 7-9 in the Southeastern Conference, highlighted by a big win over then-No. 12 LSU and season sweeps of rival Missouri and Mississippi State.

Utah put together an impressive season on its way to the No. 7 seed in the Spokane Region, as the Utes enter the tournament at 20-11.

Utah enters the Big Dance on a bit of a roll, too, as they advanced all the way to the PAC-12 Tournament Championship game, beating Cal, Washington State and Oregon on its way there.

The Hogs and Utes have one common opponent on the season in Cal. Utah beat the Golden Bears twice — 80-75 in overtime in the regular season,and 66-60 in their first game of the Pac-12 Tournament — while Arkansas beat Cal in Bud Walton Arena, 84-67, back on December 5. The Utes are led by freshman guard Gianna Kneepkens, who is averaging 12 points and just under four and a half rebounds a game.

This will be Arkansas’ 13th appearance ever in the NCAA Tournament, and the Hogs have a 14-12 record in the Big Dance.

The Hogs are 9-3 in opening round games, but fell in the opening round a season ago to Wright State, 66-62. If the Hogs were to advance out of the first round, they would meet the winner of No. 2 seed Texas and No. 15 seed Fairfield.