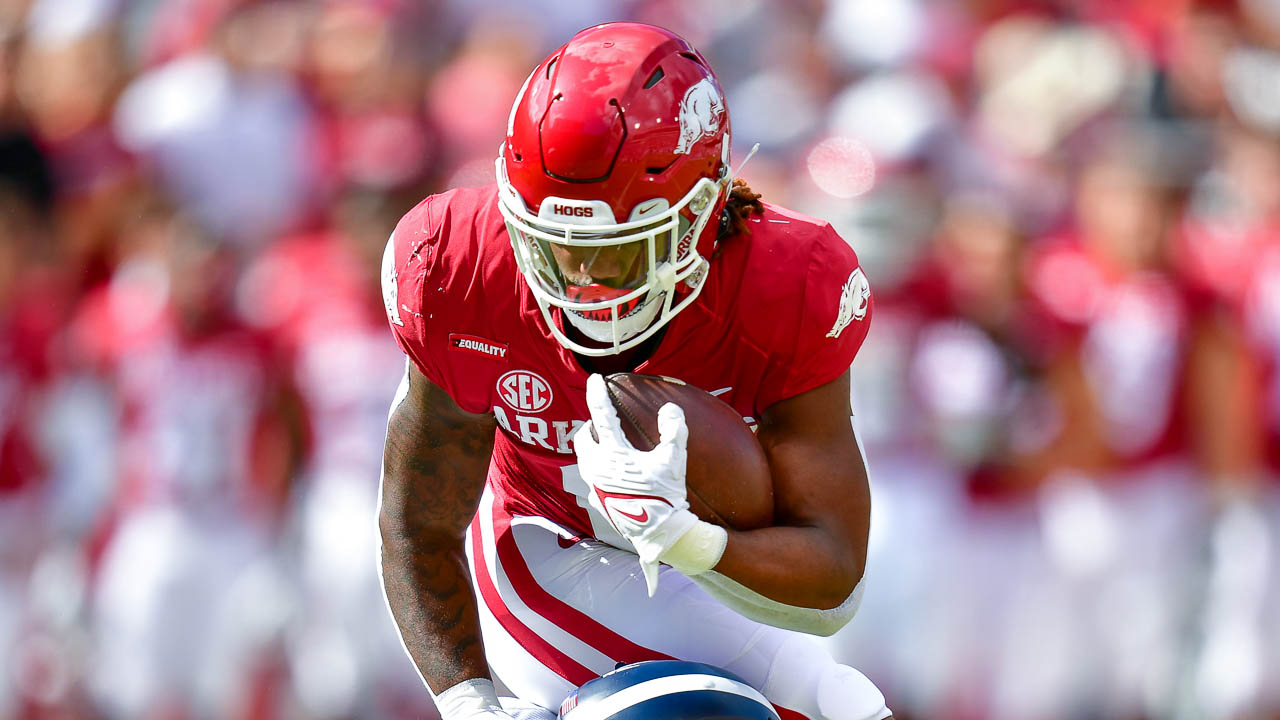 Go ahead and plan brunch for Arkansas’ first road trip to Athens against Georgia.

The league office released the start time at 11 a.m. on Oct. 2 and it could be a high-profile game, depending on what the Razorbacks do Saturday against Texas A&M.

The second-ranked Bulldogs are overwhelming favorites in a road matchup this week with Vanderbilt, but the 16th-ranked Hogs should have a tough matchup at AT&T Stadium against the seventh-ranked Aggies this week.

The two teams have met 11 times since the Razorbacks joined the SEC in 1992. The Bulldogs have won nine of those matchups and lead the all-time series 11-4.

Two earlier bowl matchups saw the Hogs down Georgia in the 1968 Sugar Bowl to cap a 10-win season, then a win in the Cotton Bowl in the 1975 Cotton Bowl for another 10-win year and conference title.

The game will be played in Samford Stadium, one of the oldest venues in the SEC. It is the fifth time they have played there with each team winning twice in the previous meetings.

Both teams are undefeated starting the last 75% of the schedule.

RELATED:   The Morning Rush is LIVE

Georgia quarterback JT Daniels missed the second week of the season with an injury, but returned last week.

Arkansas has been running the ball, but had some eye-popping passing numbers in the win over Georgia Southern last week, including a 91-yard catch-and-run with quarterback KJ Jefferson throwing a wide receiver screen to Treylon Burks and he out-ran everybody to the end zone.