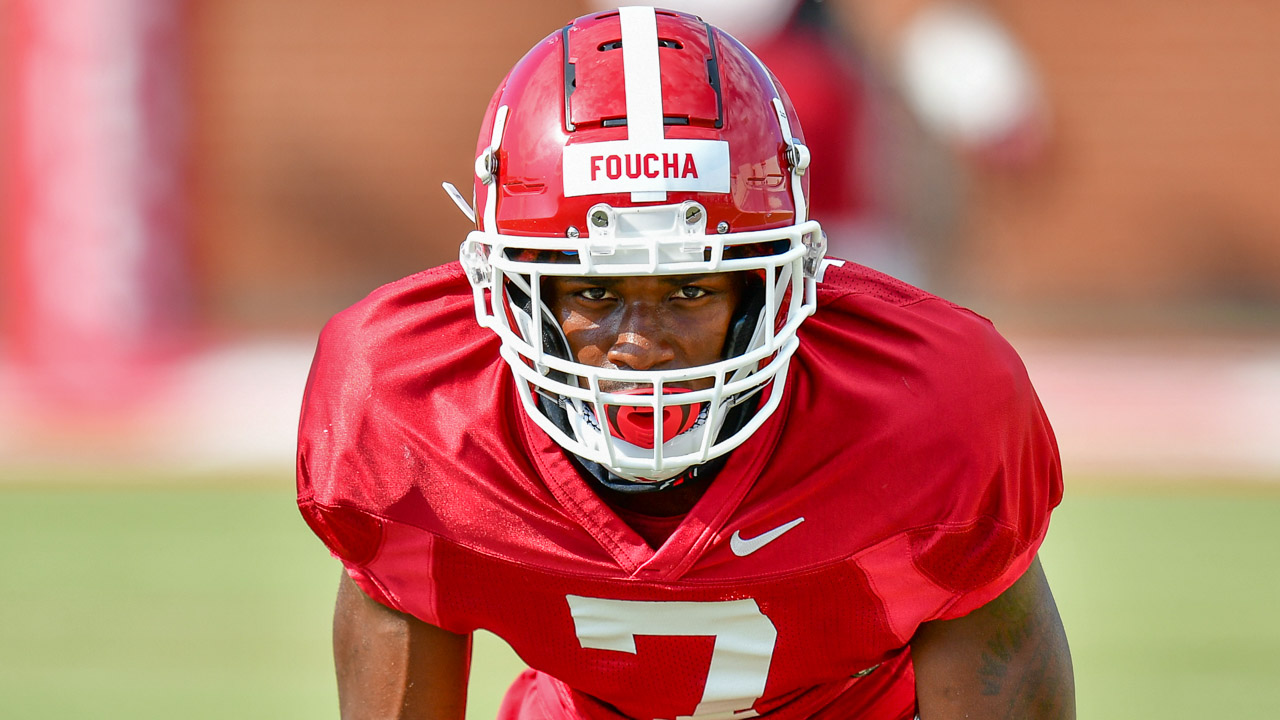 Three seniors and a couple of redshirt sophomores will be captains this year for Arkansas, according to a social media post from the football program.

Sam Pittman had said in his press conference Thursday the vote would be Friday and the team told in Saturday’s mock game (and nobody in the media was allowed to be in attendance).

“The kids will vote, not the coaches,” he said.

Morgan is a former walk-on at Arkansas who has gotten preseason All-America honors. In 45 games, Morgan has started nine. He has 212 tackles, including 79 solo, 16.5 for loss, four sacks, recovered a fumble, one interception, six quarterback hurries and nine passes broken up.

Cunningham is set to start his third season at Arkansas. He came to the Hogs from Iowa Central Community College.\

Foucha, from New Orleans, has started 21 games with 158 tackles, 68 solo, four for loss, a sack, two fumble recoveries with one forced, three interceptions, one quarterback hurry and 10 passes broken up.

Catalon, from Mansfield, Texas, Legacy, has played in 14 games with nine starts. He has 105 tackles, including 54 solo, two for loss, forced three fumbles and recovered one, three interceptions and eight passes broken up.

Jefferson, from North Panola, Mississippi, will be making his third start against Rice on Saturday. Jefferson has completed 34 of 72 passes for 492 yards, three touchdowns and one interception.