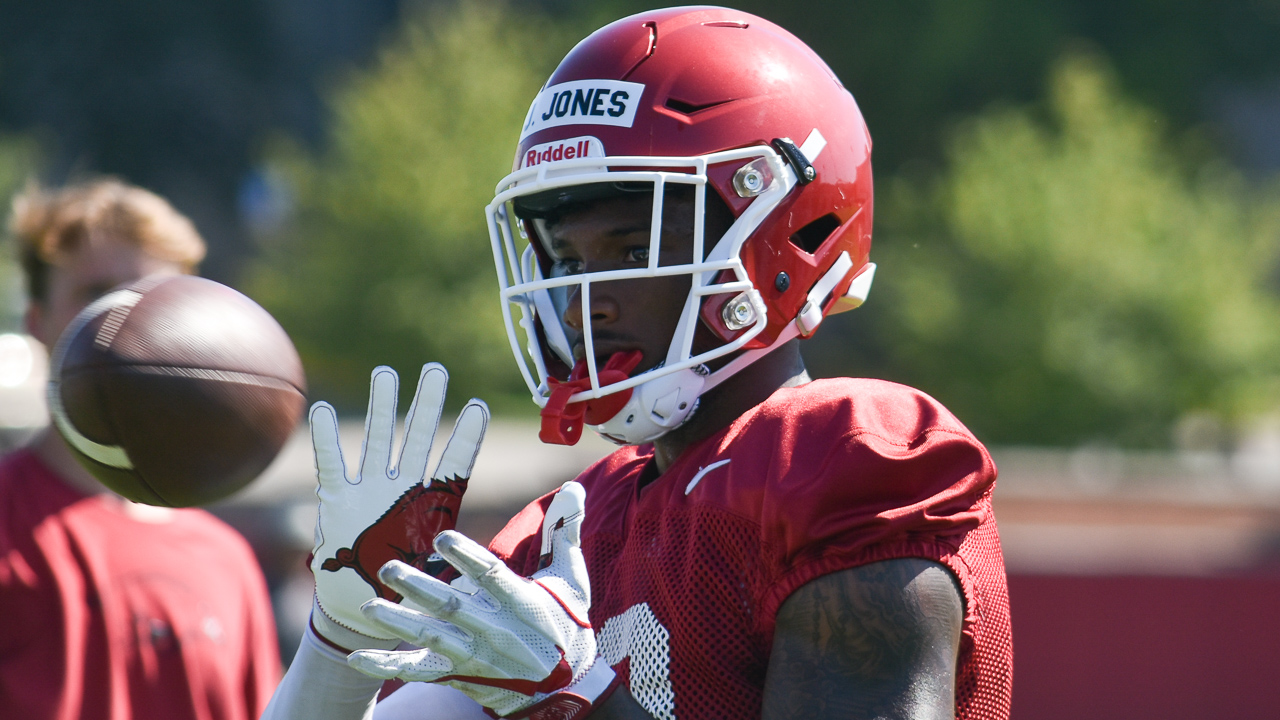 Redshirt junior Jordan Jones became the fourth player to announce he’s leaving Arkansas with new coach Sam Pittman, who’s only been on the job a little over a week.

Born and raised a Hog and that will never change ❤️???? pic.twitter.com/6Ul3GghhXg

Jones, from Smackover, was a three-star under Bret Bielema and didn’t record a single stat this past season, hampered by a high ankle sprain all year. That may let him have an additional sixth year but that will be for somebody else to deal with.

The other players who have left are defensive back Britto Tutt, quarterback Nick Starkel and defensive end Collin Clay.

Of all four players maybe the only one that really got anybody’s attention was Clay.