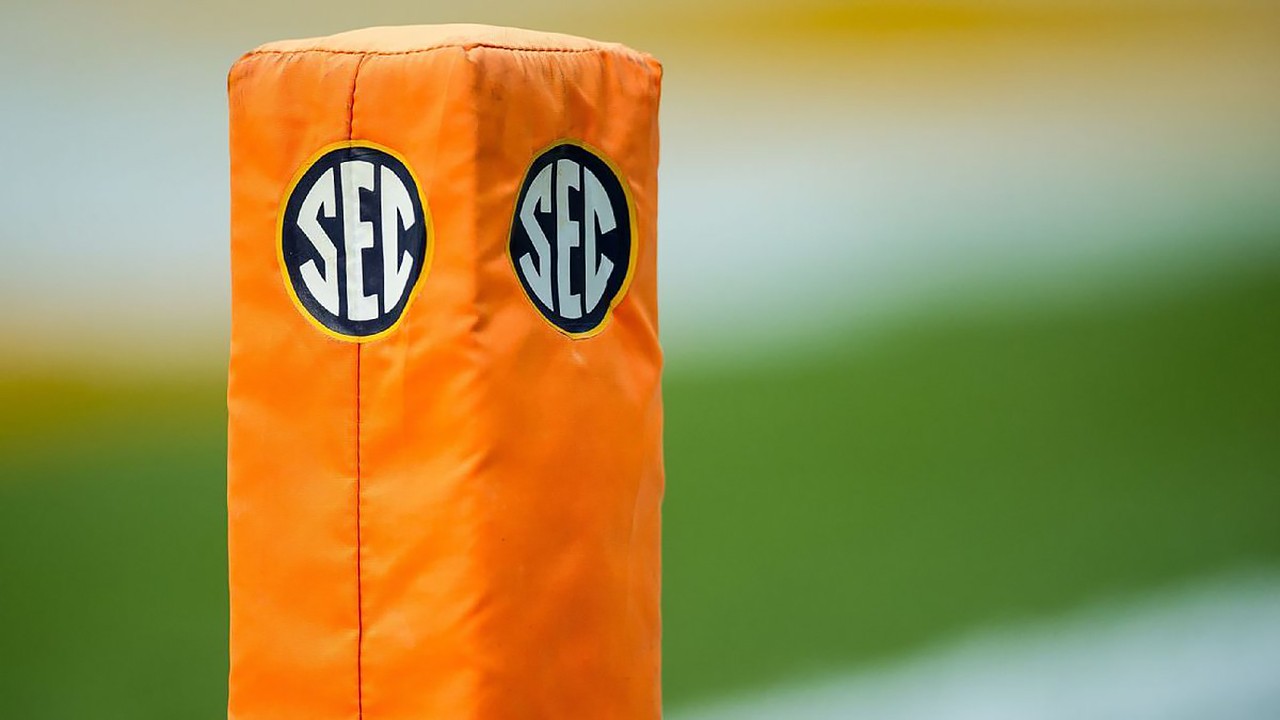 We’ll probably never know for sure but word is starting to leak out now that makes you think The Longhorn Network financial boondoggle may accelerate Texas and Oklahoma moving to the SEC.

Multiple reports are emerging now about the $160 million the network owes Texas in unpaid rights fees. Believe in coincidence? Nope, me either.

It will be a death blow to the Big 12 who may end up with an extra $160 million in rights fees if they can meet certain conditions. Mainly adding some marquee athletic programs to a conference that is now officially on life support.

Of course it gives ESPN a nice little way to have an SEC Network 2 channel already in place and is much more likely to be a more valuable streaming addition than The Longhorn Network proved to be.

And everybody in the SEC makes more money.

Don’t expect ESPN to just shrug and write the Big 12 a check. That may be exactly what happens, but the guess is that’s not going to happen immediately. Everybody is playing a waiting game with the Big 12 to see how many other teams jump ship immediately.

But ESPN reportedly has been in the middle of this whole thing for awhile now.

Bruce Feldman and Sam Khan, Jr., at The Athletic made that pretty clear in a story.

“I think this has been going on for six months — at a minimum of probably three months, and ESPN has been right in the middle of it,” an unnamed Big 12 athletics director told The Athletic.

On The Morning Rush on Wednesday morning, Brad Killern of The Horn in Austin echoed the same thing and the word down around the Forty Acres is this move is going to happen and the leader on speculation about the “vote” by SEC presidents will come down 13-1 officially so the Aggies can save face with their fan base.

It will actually be unanimous. Over the years I’ve known a lot of goofy Aggies that made me laugh, but not many that were broke and stupid when I lived in Texas for two decades.

Hang on because this is going to get interesting.