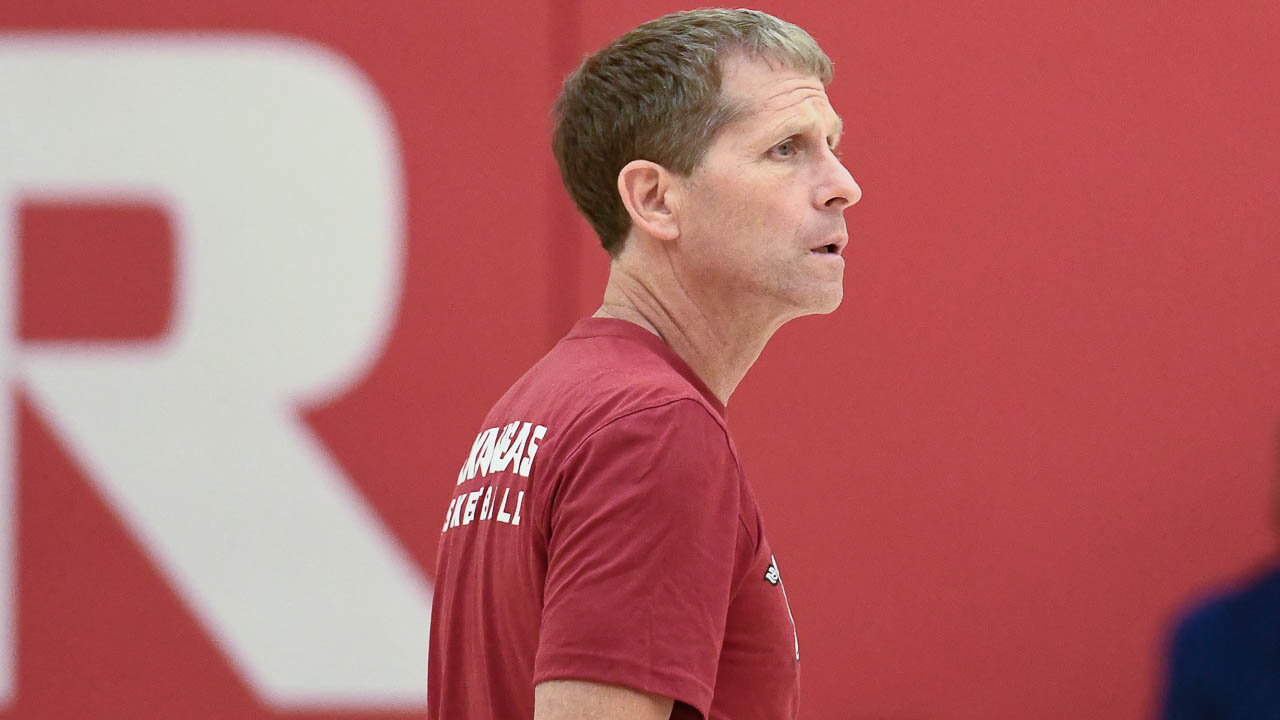 CHICAGO — Arkansas will open the 2022 Maui Jim Maui Invitational versus Louisville, it was announced today along with the complete tournament bracket.

The 2022 Maui Jim Maui Invitational is back in Hawaii after two years on the mainland due to COVID and returns to the iconic Lahaina Civic Center this Nov. 21-23.

The other matchup will feature Texas Tech squaring off against Creighton prior to the Arkansas-Louisville contest.

In the bottom half of the bracket, Ohio State will face San Diego State, and Cincinnati will go head-to-head against Arizona.

All 12 games of the Maui Jim Maui Invitational will be televised on ESPN, ESPN2 or ESPNU, and also available on the ESPN App.

The Maui Jim Maui Invitational has become synonymous with buzzer beater finishes and epic upsets, setting the tone for the trajectory of these top programs and the season as a whole.

The teams that have participated throughout the event’s history own 70 of the 82 NCAA Championships.

Seven schools have gone on to win the National Championship after competing in Maui earlier that season.

Six of this year’s eight programs made the 2021-22 NCAA tournament, with Texas Tech and Arizona advancing to the Sweet 16 and Arkansas making it to the Elite Eight.

Arizona and Cincinnati are also two of the top 12 all-time winningest schools in NCAA history, while Louisville (39), Arkansas (34), Ohio State (31), and Creighton (23) are in the top 50 nationally for most NCAA Tournament appearances.

Arizona is the only returning program to have earned a Maui Jim Maui Invitational Championship Title, having done so in 2000 and 2014.

Louisville vs. Arkansas
Series Record: Louisville leads 4-3
Last Matchup: Nov. 17, 2009 (Louisville 96, Arkansas 66)
Notes: Louisville will be making its fourth appearance at the Maui Jim Maui Invitational following the 1989, 2000 and 2004 Tournaments. The Cardinals rank in the top 10 nationally for all-time NCAA Tournament wins holding 61 victories. This year will be Arkansas’ fourth appearance in the Tournament following the 1991, 2005, 2013 Tournaments. The Hogs have earned 33 NCAA Tournament berths, have advanced to the Elite Eight in back-to-back years, while also owning the 1994 NCAA Championship Title.