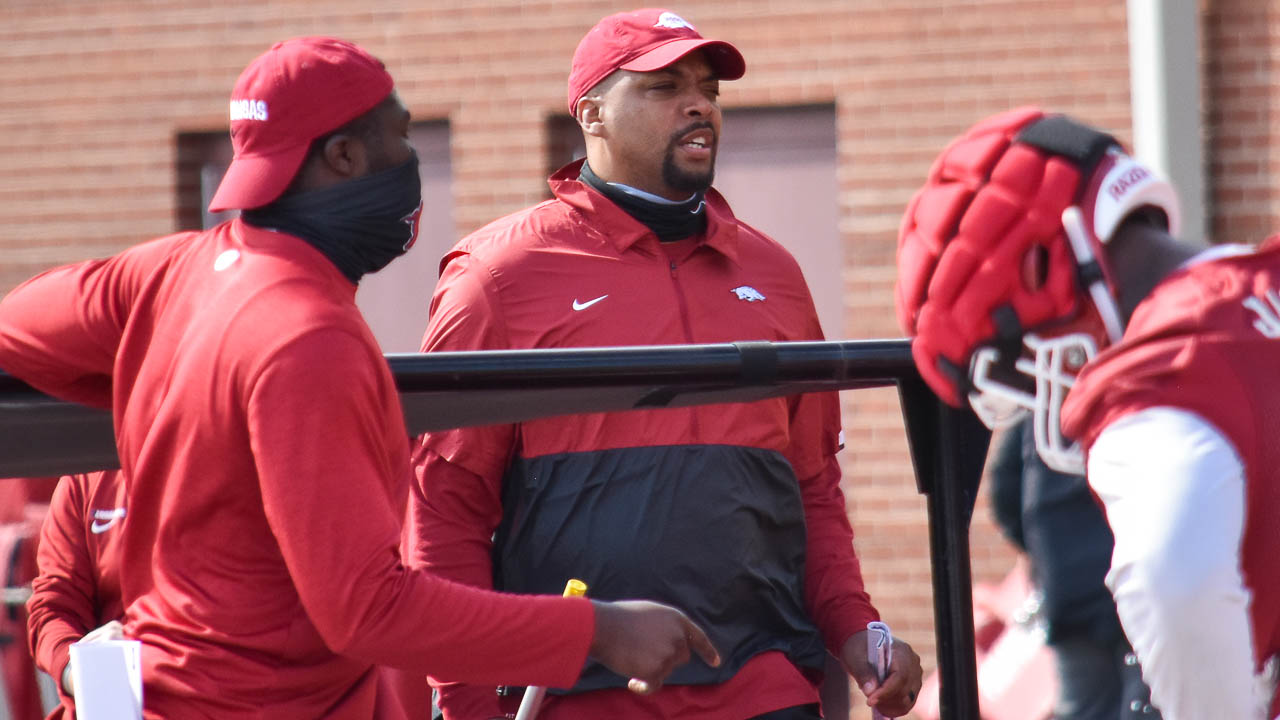 Obviously, something changed or he discovered the revolving door for defensive line coaches at the Broyles Center.

Multiple reports Sunday morning said that Pittman has fired Ashley, who was in his first season coaching the defensive line at Arkansas.

The Hogs’ defensive line has not had the same defensive line coach for two consecutive seasons since 2015-16 when Rory Segrest worked the position for coach Bret Bielema.

The story was first reported by Tom Murphy of the Arkansas Democrat-Gazette and confirmed by Brandon Marcello at 247Sports. com later.

Ashley, 38, replaced Derrick LeBlanc on Pittman’s original staff and just completed his first year on the job after spending the previous six seasons in the same position at Tulsa.

Ashley had spent six seasons in Tulsa with the Golden Hurricane.