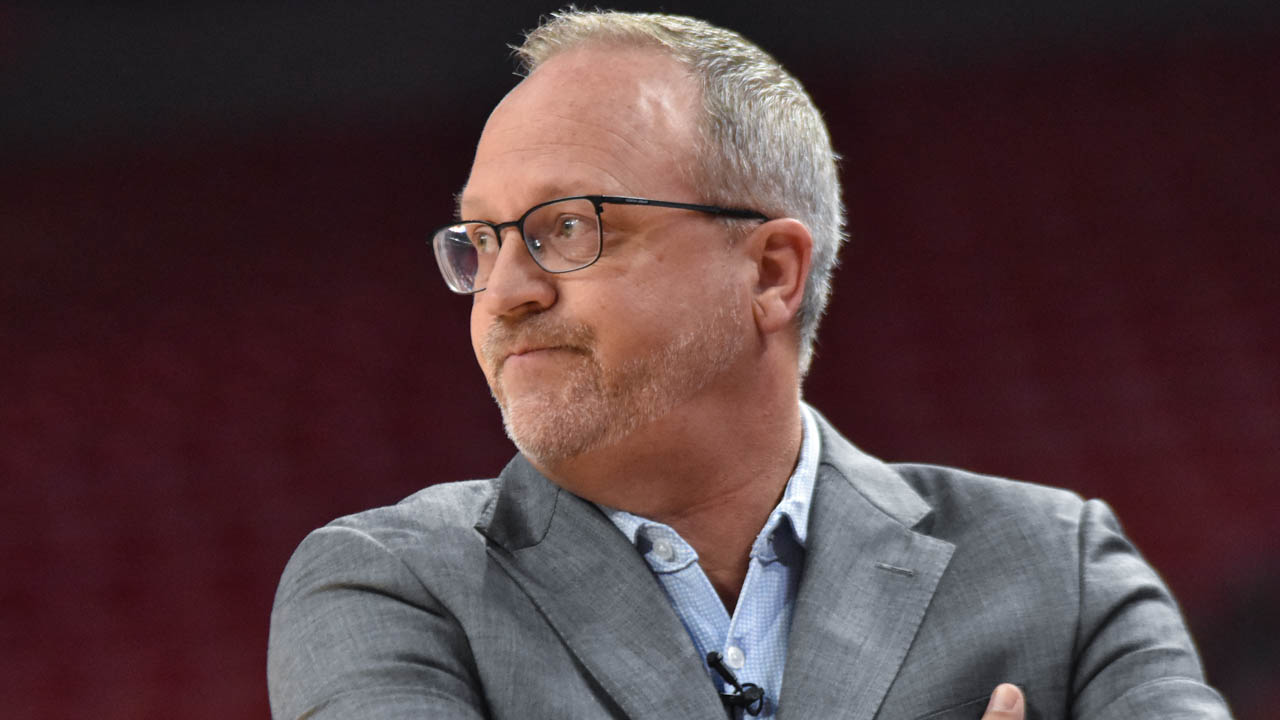 An afternoon radio show host on a Fort Smith radio station was fired Wednesday after derogatory remarks on Twitter about an Arkansas women’s basketball player.

Darren Miner, known as Maverick on-air KMAG 99.1, commented on a tweet from the Hogs’ redshirt freshman Erynn Bynum after she posted some photos of her in uniform sitting on the scorer’s table.

5NewsOnline reported that iHeart Radio area president Clyde Bass told them as soon as iHeart became aware of the comment, they knew it was unacceptable and addressed the matter internally.

5NewsOnline said Bass told them Miner was no longer employed at the station group.