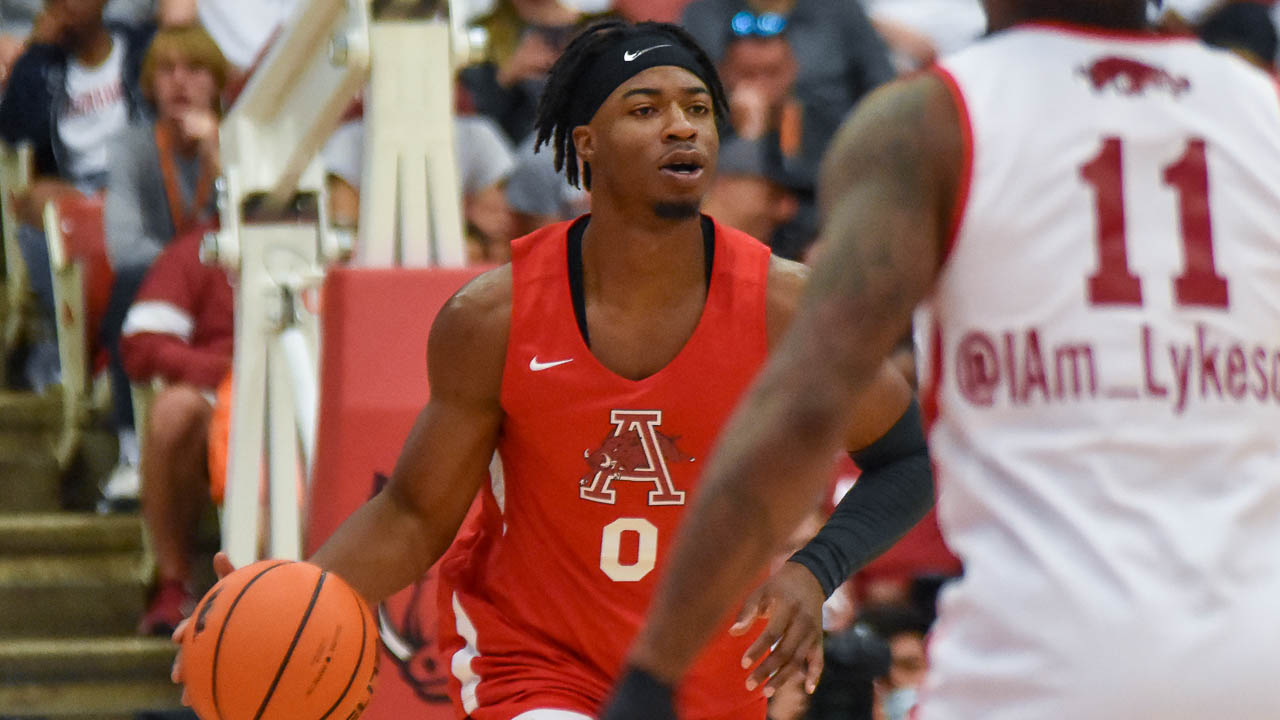 This is the first time the Razorbacks have appeared in the AP preseason poll since 2007-08, coming in at No. 19 that season.

Overall, this marks the 17th time Arkansas has been in the AP preseason poll.

The Hogs rank third among SEC teams appearing in the poll.

Other teams in the preseason poll are Kentucky (10), Alabama (14), Tennessee (18) and Auburn (22). Mississippi State were among those getting votes. Also in the poll is potential Hall of Fame Classic opponent Illinois (11).

The Hogs held their annual Red-White Game Sunday, going back to Barnhill Arena before a packed house as Musselman got his first look at the team with a live crowd and officials on the floor.

Arkansas will host East Central University in the first of two exhibition games on Oct. 24 (Sunday). Tip off is set for 3 pm in Bud Walton Arena.

The Hogs will open SEC play on the road against Mississippi State on Dec. 29.