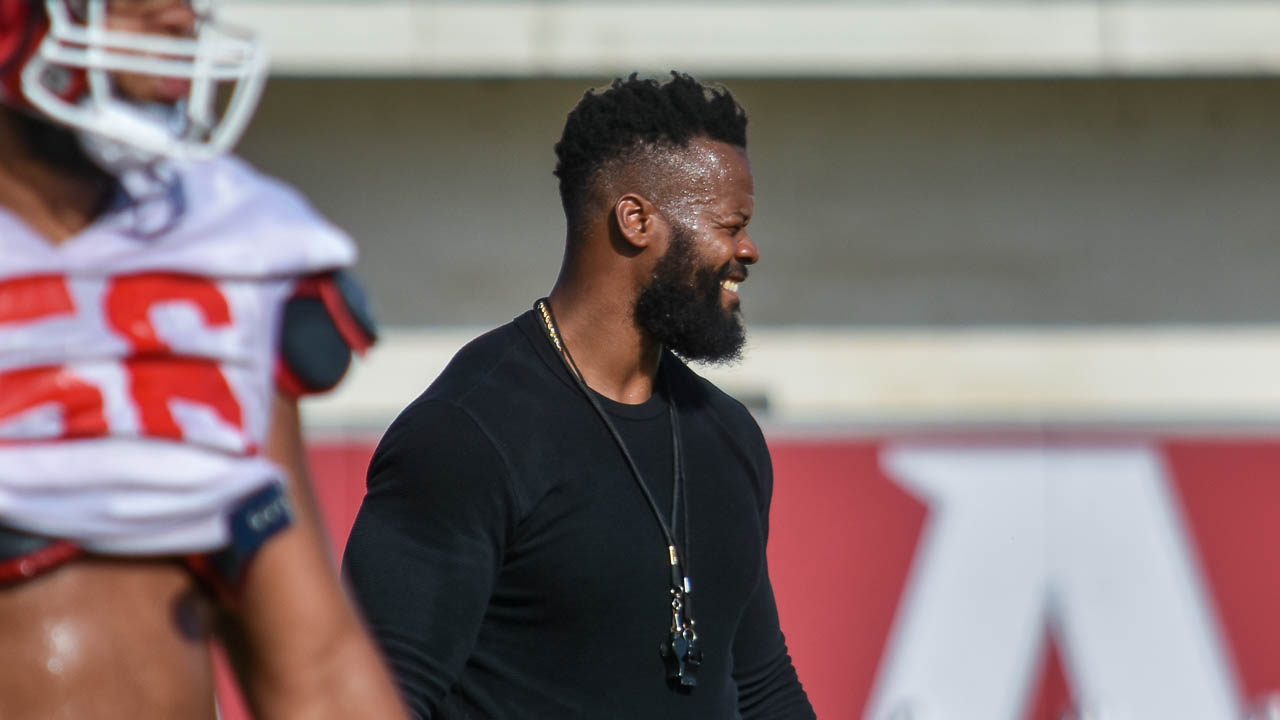 In the case of the Razorbacks on the heels of a 29-27 loss to Missouri that put a sour finish to a season that didn’t come close to meeting expectations, it creates a bigger question:

Jamil Walker isn’t the cause for a 6-6 season a year after a 9-4 season with an Outback Bowl win over Penn State. Especially considering the platitudes he was given in spring and preseason camp about what a great job he had done.

It is one of the most important positions on the coaching staff, though. Per NCAA rules, he gets to spend more time with the players than any other coach through off-season workouts, then the summer and even in the season he can be with them more than just about anybody.

Despite what some people think (and social media is full of people wanting to fire everybody right now), offering up the strength and conditioning coach usually indicates the first in a lot of exits coming soon.

Sam Pittman isn’t wasting any time. An educated guess is Walker didn’t suddenly forget everything he knew about strength and conditioning of players.

You don’t develop a team like 2021 that was called one of the most physical teams in the SEC  with the best rushing attack in the Power 5 to the point where Pittman said they “got our butts beat” against Missouri at the end of the year.

This will be wondered about for a few weeks, especially a month away from the early National Signing Day.

It may just be the first drop in a lot of changes coming for the Razorbacks.