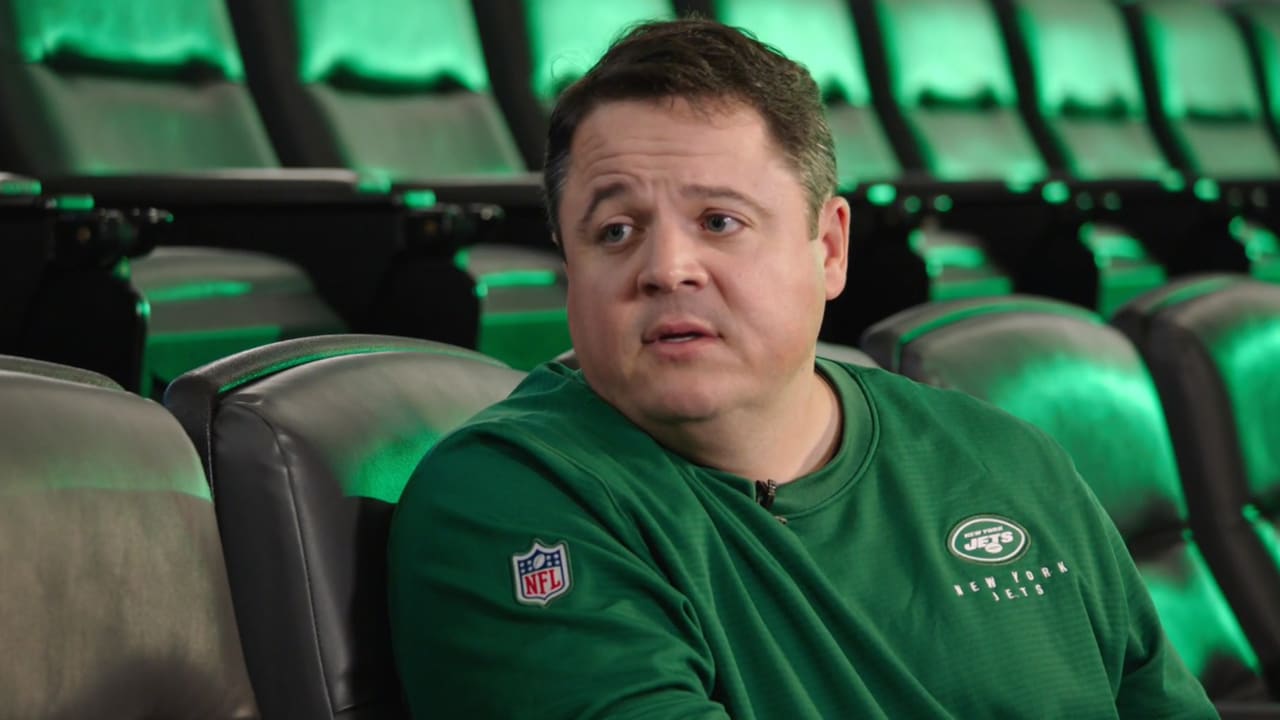 Sam Pittman apparently has nailed down the open spot on his coaching staff with multiple reports that former walk-on Dowell Loggains will be the new tight ends coach.

Loggains was a walk-on from Abilene, Texas, Cooper under Houston Nutt and proved to be an effective practice quarterback because of his knowledge of the Razorbacks’ offense.

He played in 27 games in 2003-04 primarily as the holder on extra points and field goals.

Loggains started and NFL coaching career in 2008-09 with Tennessee and was offensive coordinator for the Titans and at Chicago, Miami and the New York Jets. He was also quarterbacks coach for the Titans, Browns, Bears and Jets.

After the entire coaching staff with the Jets was canned, he spent last season as an offensive analyst at Penn State.

The opening was created with offensive line coach Brad Davis bailed out to go to LSU over a week ago and Pittman moved tight ends coach Cody Kennedy to that spot.

The shuffling on the staff started when wide receivers coach Justin Stepp returned to his native South Carolina. Davis was hired in his hometown in Baton Rouge.

Loggains is back at Arkansas and won’t be going to an alma mater out of state.