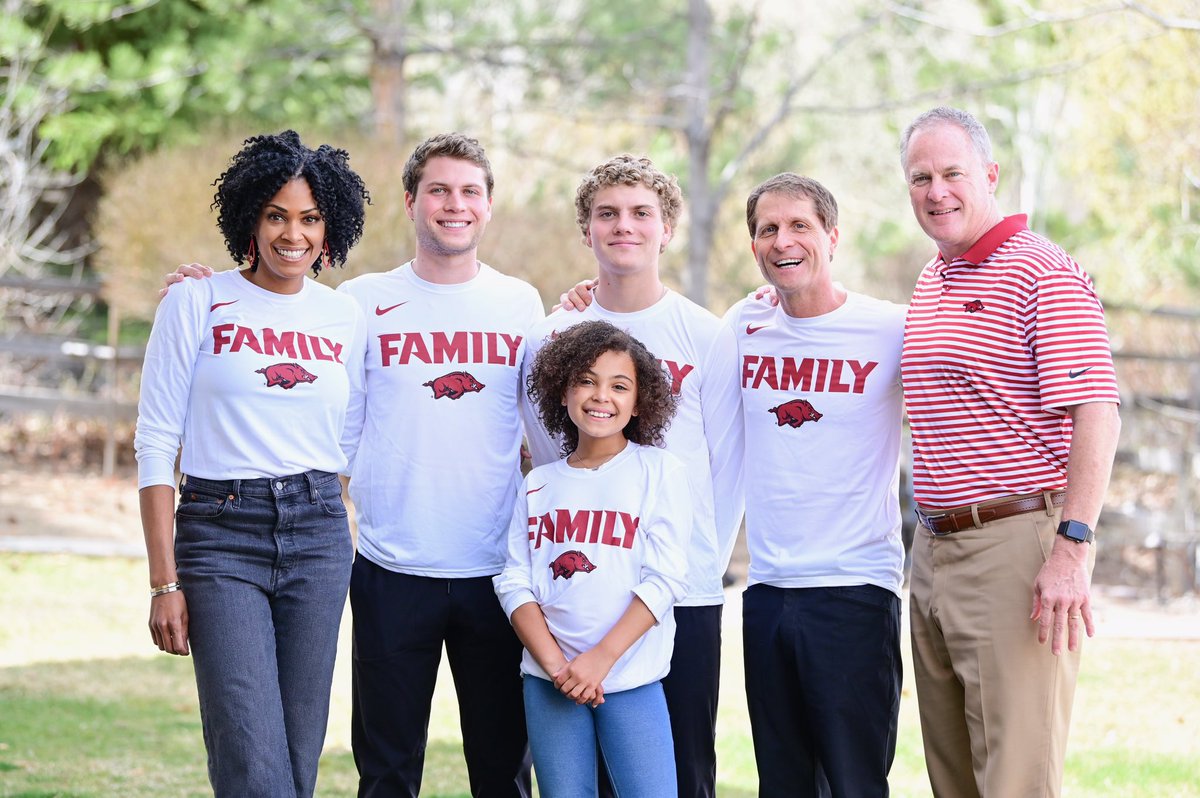 After a two-week process that had Arkansas basketball fans squirming and a constant stream of rumors, athletics director Hunter Yurachek announced the hiring of Eric Musselman on Sunday afternoon.

I am excited to officially announce the hiring of Eric Musselman as our new Head Coach for @RazorbackMBB. And to welcome his wife Danyelle, their daughter Mariah and sons, Matthew and Michael to the Arkansas Razorback Family. #OneRazorback pic.twitter.com/ydHjNwG2UY

Musselman will be paid $2.5 million a year over five years with incentives.

• Letter of agreement with Musselman

Anderson was fired last month after three NCAA Tournament appearances in eight years because Yurachek felt the program wasn’t headed in the direction of competing for SEC and national championships every year.

“Eric Musselman is a coach that has had experience at every level of basketball from the NCAA to the NBA,” Yurachek said in a press release. “He was practically born into the game and his passion for basketball is unmistakable.

“He has been successful throughout his career, including the remarkable job he did in returning the University of Nevada into a perennial NCAA Tournament team.

“Coach Musselman is high-energy and possesses an extremely high basketball IQ. He has a great attention to detail and has structured his programs to develop players individually while building a successful team.

“I am pleased to welcome Coach Musselman, his wife Danyelle and his family to the Razorback family.”

He is the former head coach of the Sacramento Kings and Golden State Warriors of the NBA.

Between head coaching stints at Golden State and Sacramento, Musselman served as an assistant for the Memphis Grizzlies under Mike Fratello.

He moved to the college coaching ranks in 2012 as an assistant at Arizona State, then to LSU for the 2014-15 season before going to Reno for the Nevada job.

“My family and I couldn’t be more excited to be coming to the University of Arkansas,” Musselman said in a press release. “The opportunity to be a part of the rich tradition of Razorback Basketball and to experience the passion of the Razorback fans is something that I am very much looking forward to.

“I am appreciative of the professional manner in which Hunter Yurachek conducted the search and am grateful for the support of Chancellor Steinmetz and all of those affiliated with the University of Arkansas.

“I am ready to get to work with our student-athletes to prepare our program to compete at the highest level of college basketball.”

Musselman was a head coach in the CBA before becoming an assistant coach with the Minnesota Timberwolves, the Orlando Magic under Chuck Daly and Doc Rivers, and the Alanta Hawks under Lon Kruger.

In four seasons with the Wolf Pack, he went 24-14 his first season and won the CBI Tournament.

That was followed by three straight appearances in the NCAA and climbing as high as No. 5 in the regular-season polls before losing to Florida in the first round and finishing No. 20 in the final media and coaches’ polls.