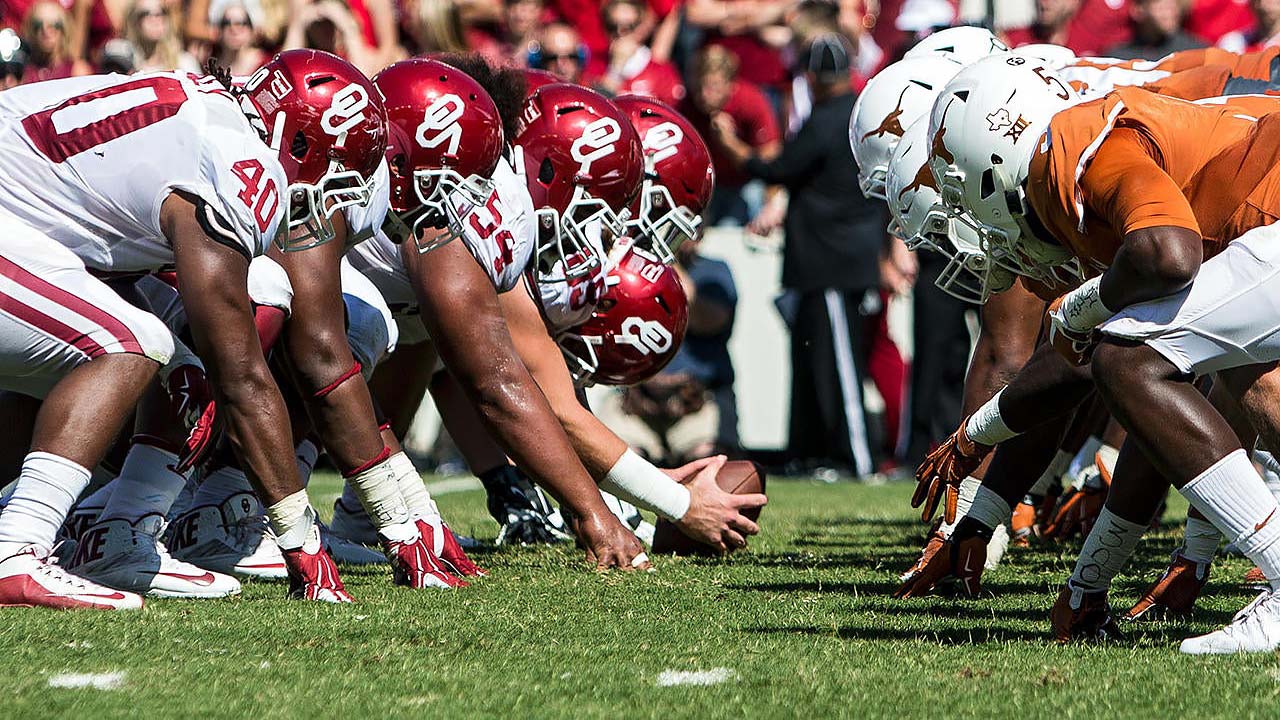 When the first round of conference shuffling started over a decade ago, Arkansas’ athletics director at the time was asked about a move to the Big 12.

“There are about seven million reasons to not do it,” he said in a rare moment of common sense.

Now Hunter Yurachek has about 16-20 million reasons to be in favor of Texas and Oklahoma coming into the SEC. That’s how many dollars per year that are projected to be added to the athletic fund … every year.

Just the rumors and speculation about the whole thing has sent every major conference in the country scrambling. Considering the NCAA has little interest in governing anything, the race is on to be the first super conference.

Nobody does that better than the SEC.

Quit yammering about competitive balance and recruiting because it doesn’t matter in this case. It’s all about money, there’s a lot more being the gorilla in the room and adding two of the 10 biggest brands in college athletics (the Longhorns is No. 1 there in dollars) will generate more for everybody.

The Texas legislature is powerless to stop it. That bill introduced isn’t even included for the special session where they can’t even get a quorum because a bunch flew to Washington, D.C. Nothing from Oklahoma State is going to stop it.

Forget about the exit fee for the two schools. They’ll play the waiting game because the Big 12 probably may not survive next week, much less to 2025.

Conferences share the wealth fairly equally. Yes, the Hogs had their check from the league go higher when Alabama wins the College Football Playoff. The check goes to the SEC, not to Tuscaloosa.

The Big Ten, which already has a bigger TV deal than the SEC, was caught flat-footed, according to a report from Brandon Marcello at 247Sports on Saturday.

“That has not even been broached,” Wisconsin coach Barry Alvarez told 247Sports.

The Big Ten, as we found out during the chaos of last year at this time, tends to wait until the bandwagon gets rolling pretty good, then jumps under it, grabbing the Pac 12 by the arm and yanking them in with them.

Make no mistake about it, they are both scrambling. Ignore what they’re saying publicly. Remember, Texas A&M was jumping up at SEC Media Days, then Saturday came out with statements where they did everything except open their arms for a big hug (and that will never happen).

Keep an eye on the AAC. That’s the American Athletic Conference where Central Florida, Memphis and some others reside. They are going to be aggressive, according to a story at The Athletic on Saturday.

They will probably have super conference numbers, little money and not big enough names to cause any disruption. They will provide viewing, though, on weeknights.

No, Texas and Oklahoma bring the biggest names to what is probably going to be the biggest splash in college athletics in a century or so. More importantly, they bring the most dollars.

Don’t look to the past as a guide to predicting the future of college athletics.

To keep up, the Hogs will need money. More than they have coming in now. Texas and Oklahoma will bring that.

How it’s organized is somebody else’s problem. Everybody has an opinion, but you can wonder if the SEC is going to stop at 16 teams.

A few of us old-timers remember when the old Southwest Conference admitted Houston as the ninth member in 1976. Fans wondered why anybody needed more than eight.

In 1990 folks thought the SEC was doing something incredible by going to 12 teams. Nobody could figure out why they would add two teams in 2012.

Going to 16 teams is a logical step forward and it probably won’t stop there forever.

More teams mean more viewers. The SEC already has one network and it wouldn’t be surprising if Texas donates the Longhorn Network (that has been disappointing for everybody involved financially) and it turns into SEC Network 2.

Don’t be surprised by anything over the next four years. The way things have been isn’t how it will be.