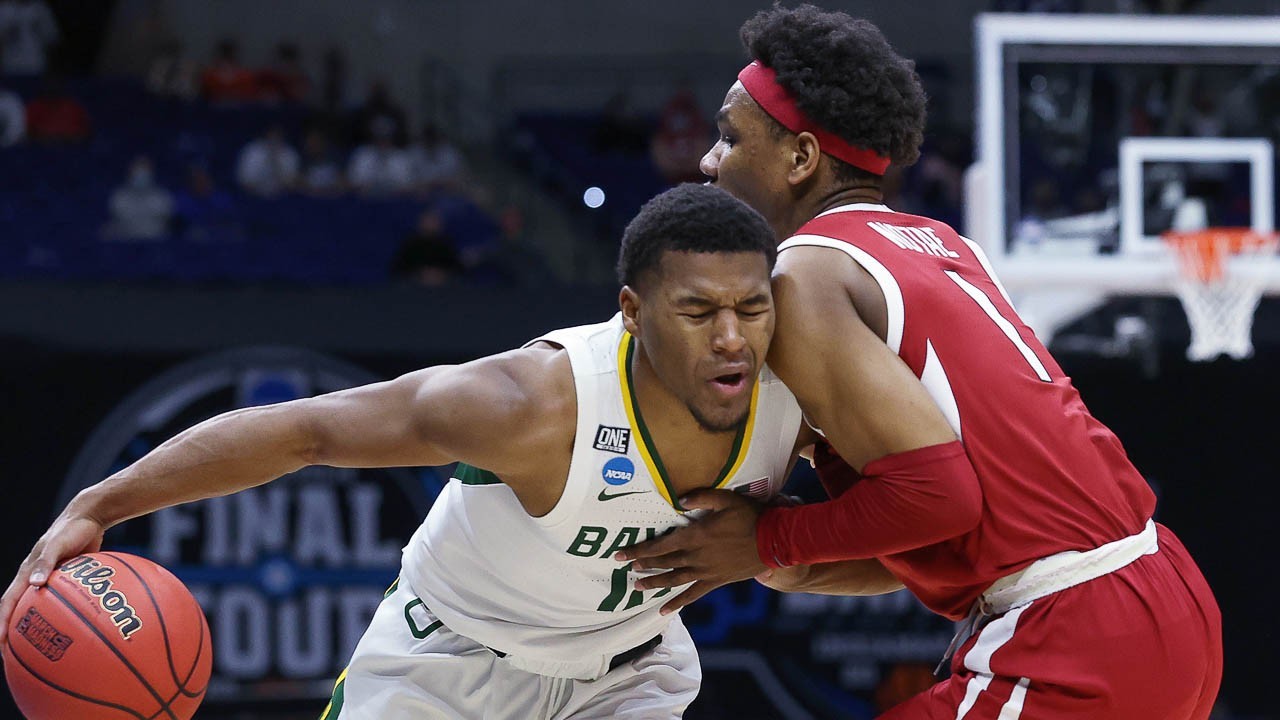 FAYETTEVILLE, Ark. — This is going to be billed as the rematch of an Elite 8 game.

The only problem with that when Arkansas goes to Baylor on Jan. 28 is the players will be completely different.

That is the matchup for the Razorbacks in the 2023 SEC-Big 12 Challenge for this season.

The 10th annual challenge will feature 10 games played on the same day in a matchup of two premier college basketball conferences.

ESPN, ESPN2 and ESPNU will once again televise the event it helped create to boost ratings after the dust has settled on football bowl games. Start times and network designations will be announced at a later date.

The Hogs will play in the challenge for the ninth straight times, going 4-4 in the previous games (losing odd-numbered years and winning only in even-numbered seasons).

The Hogs helped the SEC win last year’s challenge, 6-4, with a 77-68 home win over West Virginia. It was the second year in a row the SEC won, losing the Challenge just one time in the last six years.

The Arkansas and Baylor rivalry dates back to the Razorbacks’ first season of basketball (1924-24) when both schools were members of the Southwest Conference.