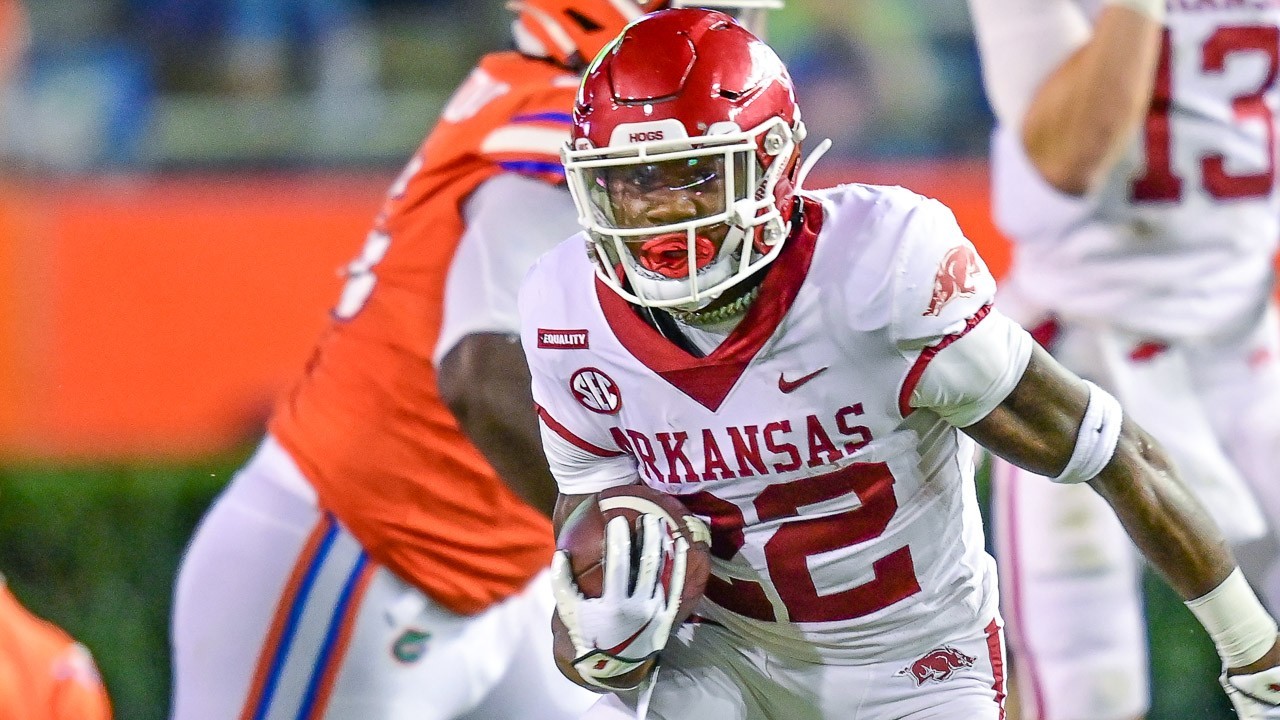 (EDITOR’S NOTE: As this column progresses throughout the football season, there will be wailing and online tears shed as the gap between myself and Peter Morgan grows weekly. Just relax. Nobody is being harmed physically.)

With football season FINALLY getting under way after what has seemed an eternity, it’s time for the annual picking of the games between Peter Morgan and myself.

The way this usually goes is I build a substantial lead by the halfway point of the season, then Peter starts picking like I do to avoid falling farther behind, then realizes it’s a lost cause and starts picking things like Vandy to upset Alabama … making it worse.

For Arkansas fans, hope springs eternal starting the season every year, but especially this year. Yes, somehow three wins (or 30% of their games) in the SEC is supposed to provide a springboard this year.

Sorry, but it’s got to be better than that to get to a bowl game and this team may come close, but I honestly don’t think they will get there in November when they’ll likely have to win a game over LSU or Alabama for that magical sixth win.

First up, though, is Rice. The only way this game makes news is if the Hogs aren’t up by 20 points at halftime.

Yes, the talent differential is that great. It will be a chance for Sam Pittman to just run the ball down somebody’s throat they can push around and if he can keep Kendal Briles patient, this one should be over by halftime.

In other games, Peter and I would have both taken Tennessee over Bowling Green on Thursday night. And Bowling Green is a better team than the Owls.

Louisiana-Monroe at Kentucky (-31): Kentucky may be on the edge of contending in the East on a regular basis and should walking through this one fairly easily. Kentucky 42, La.-Monroe 10.

(1) Alabama (-19.5) at (14) Miami: If this one is still close at halftime, everybody is going to be laughing along with Peter. The Crimson Tide have re-loaded what may be their best defense in a decade. Alabama 51, Miami 10.

Louisiana Tech at Mississippi State (-23): Mike Leach got rid of the malcontents last year and it hurt the record in a year where new coaches pretty much got a pass. State is simply better than Tech and roll big. State 54, Tech 17.

Central Michigan at Missouri (-14): This is just an example of SEC schools making up for having such a tough year last season playing all conference teams. Don’t be shocked if this is close for a bit. Missouri 24, Central Michigan 10.

Akron at Auburn (-37): Bryan Harsin will want to make a statement here and there’s not a whole lot Akron can do to stop The Tigers from doing what they want. Auburn 63, Akron 12.

(5) Georgia at (3) Clemson (-3): This is like a playoff game to kick things off and you wonder which team is going to be ready … or if both are. If the latter is the case, this could be a great game. If not, well, the Tigers may run away with it. But I think it’s going to be closer. Georgia 27, Clemson 21.

Kent State at (6) Texas A&M (-29): The first step after getting a contract extension and raise is make everybody feel pretty good about it by kicking around some team you shouldn’t be playing anyway. Texas A&M 54, Kent State 6.

ETSU at Vanderbilt: Vanderbilt better get a double-digit win in this one or they’ve got a problem down there bigger than anybody else in the league. Vanderbilt 38, ETSU 10.

(16) LSU (-2.5) at UCLA: This may be more of a home crowd for LSU than the Bruins, based on the small, intimate gathering at the Rose Bowl last week for UCLA’s opener. The Tigers’ faithful will be ready to rock … if they can find the place. LSU 31, UCLA 21.

Louisville at Ole Miss (-10): The Rebels like the exposure these Labor Day night games bring and the Cardinals have gone downhill quickly in the last few years.  Ole Miss 45, Louisville 35.